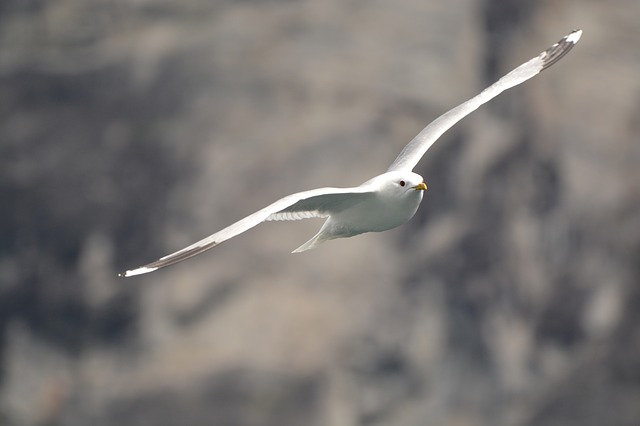 I didn’t plan on becoming a writer. In fact, I had completely given up on the idea before it could even become a reality. At age 22, I was a single mother, attending college full-time, working 2 jobs, and determined to be successful.

I wasn’t certain at the time what exactly “successful” looked like, or what it even meant but I wanted it anyway. Even with reality knocking on my door, I still kept a sliver of hope that I could someday follow my dream of becoming writer. But, dreams were for people who did not have a child to support, or a full-time career to carve out of nothing, and make it into something.  Something that could resemble what everyone in college coined as ‘successful’.

By the time I was 29, I had graduated college with a Bachelors degree. I had gained some experience working in the non-profit sector, mostly as an administrative assistant. I had high hopes I could climb my way up to a better life, a better job, and better pay. But, regardless of where I worked, I continued to be unhappy. I struggled to find a job where I could learn, grow, and earn a decent income. I began to feel as if I didn’t belong anywhere. I was truly lost and wandering.

In 2010, I added to my family with a set of twins with my partner of 7 years. I was also in the midst of planning my wedding when my supervisor at my brand new job began sexually harassing me on a regular basis. One of his favorite things to say to me was, “I see you’re wearing my favorite skirt today.” As time went on, I learned that almost every article of clothing I owned was his “favorite”. The problem with my situation was vast. I had just started this job, my twins were only a few months old, my oldest was almost 8, and he was just diagnosed with ADHD. My lack of sleep was wearing on my mind and the thought of going through a sexual harassment ordeal was daunting.

I was assigned a mentor at this organization but my mentor was also my supervisor’s wife. I felt as if I had no-one to turn to, or to confide in other than my partner, family and friends. They each gave me different advice and  most of it revolved around quitting my job. I was stubborn, and convinced my supervisor would stop once I was married. He did stop after my wedding but it came with a price. Almost immediately after returning from my honeymoon, he began the process to trying to have me fired for being “insubordinate.” It was too late for me to say anything about sexual harassment. It was too late to do anything and I chose to ride out the situation.

Over the next year I struggled to do my job, raise a family and still keep my head above water.  I became increasingly depressed, lost weight and began having panic attacks.  My supervisor was not successful in having me fired with little evidence of my insubordination so he began finding fault with everything I did.

I eventually resigned from my position, and started a completely new role. Stay-at-home-mom combined with lost-and-rambling-soul.  This new role was not something I had planned on. I had spent a decade working towards the infamous “success” I was searching for, only to find absolutely nothing.  Thankfully, I had a wonderful support system at home, and with my family and friends. The connections I made over a ten-year span led me directly back to where my dreams began. By chance, I reconnected with a former colleague who was working as a freelance writer. I told her I’d always wanted to be a writer and that I was starting over in life once again. With her guidance and help, I was given the chance to work as a freelance writer.

Once I started I couldn’t stop. I was exhilarated by the vast potential the writing industry held. I decided that being a freelance writer may not fit inside my shallow definition of “success” but it did make me happy. For the first time in my life I felt like I belonged somewhere. Funny how I spent so much time searching for something that was there all along.  Now, after three years of professional freelance writing, I am finally able to say I feel successful. I’ve also learned that success is in the eye of the beholder.

I am a Free Bird.

I Finally Found Freedom! How I Quit My Corporate Job, Moved To The South China Sea, And Became A Freelance Writer
From Corporate Cubicle-Monkey, To Whistleblower, To Successful Freelance Writer!
AFTER THE LEAP: 10 Ideas For The New Full-Time Writer
Succeed as a Full-Time Freelancer with The Three-Legged Stool Approach!
I Earned the Same as My Full-time Salary, in a Quarter of the Time!

Nicole Stracek is a freelance writer, and a professional dreamer. She spends her free time reading, writing and creating art. She also enjoys spending time with her beautiful family. You can read more about Nicole on her personal website at http://www.hikingisforhippies.wordpress.com.

Have a Freelance Success Story to share? We pay $40 on acceptance, non-exclusive electronic rights only. Success stories run around 300 words but we're very flexible. Our guidelines are here: