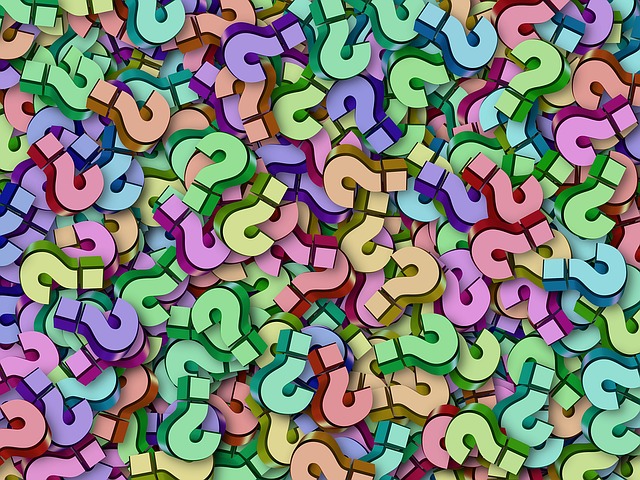 I read with interest your piece on the Amazon/BookScan numbers, and I can appreciate how much trouble the inaccurate and misleading data can make for publishers.

What I think can be even more worrisome: are all the CreateSpace sales reported?  Do all royalties come through?  The big problem is that there is no way to tell, because we cannot audit.  My lack of trust is built on several items:

(1)  As far as I can tell, it is impossible for individual authors to audit their sales.  We are entirely dependent on what Amazon tells us. (Several years ago, I did get an end-of-year correction and an additional royalty, meaning that they did an audit that year.  But nothing like that has happened in years.  And I know of no system that does not make mistakes.)

(2)  From what everyone reports, working at Amazon is extremely high pressure.  I have to imagine that this pressure is worse for the people working with the printed books as opposed to the electronic books (higher variable cost for printed books).  The temptation to move money that should belong to authors into Amazon’s pockets has to be severe, either through carrots (bonuses for good numbers) or through sticks (if the bottom line isn’t better, you lose your job).  If you have this sort of culture, someone will cheat.  That’s just what happens, especially given (1).

(3) I can think of several ways for Amazon to manipulate their numbers, from playing around with returns and distribution channels to simply not reporting all the sales.  Some of them are legal; others really aren’t, but they might be difficult to detect without a thorough audit.  But if I can think of them, so can others.

(5) Many times the ranking changes, indicating sales, without corresponding royalties.  When I ask Amazon, they usually tell me that I don’t know how rankings work and that it could be a spurious fluctuation.  OK, I don’t know their formula, but I’m an statistician and I know how the formula should work. Now, these could be returns or used book sales (or a messed-up formula), but it happens a lot.  By a lot, I mean nearly every month.

When I write to Amazon about these things, even regarding my own purchases, it is hard to get anything beyond a canned response.  Now, I don’t hate them.  My books have generally looked fine, and thanks to them I’ve earned thousands of dollars that I might not have received otherwise.  And they are the great whale while I have about as much influence as a piece of krill, so I’ve stopped arguing.  But I do find them to be extremely frustrating.  And I wish we had a better way to audit.

Thanks for letting me vent!

Cheers,
-Name not published on request

The author’s total sales are not the only numbers that Amazon fudges! I have not received full royalties on my book sales in 4 years. A title that costs $11.95 should produce more than FIFTEEN CENTS for a royalty paid at 30% of the price. I did write them several times about this issue and the answer was always the same  –  word for word. Where do I go from here?

Thanks very much, Angela; you’ve saved me a lot of stress. I had been considering using Amazon’s POD. but now there’s no way I’ll touch that resource with even a proverbial ten-foot pole.

I worry more about something that matters more. Tracking sales is important, but of far more importance is getting paid for all sales. When an author or publisher prints and distributes books, that’s not an issue. If I send a retailer a book, they’ll have to pay whether they actually sell it or not. There’s no room for cheating.

What does allow cheating is when someone else is doing the printing and distribution (Ingram/LSI) or the printing, distribution and retail sales (Amazon/Createspace). Of the two, I worry far more about Amazon since the entire process takes place in-house, making cheating all-too-easy. Digital books make cheating even easier, since they only exist briefly as file downloads.

It’s be all-too-easy for already secretive Amazon to sell a thousand Createspace POD or Kindle books but pay the author and publisher for only 800. How would those cheated know? Amazon owns both the machinery that makes the books and the store that sells them.

MORE CREATESPACE COMPLAINTS (Part III)
Amazon Backs Down! Settles Antitrust Lawsuit Filed By BookLocker
Don’t Give Amazon (or anyone else) the Power to Put You Out of Business!
AMAZON’S SWEAT SHOPS – Why Can’t Jeff Bezos Spend Some of His Billions on Air Conditioning for His Warehouse Employees?!
Amazon – Do They Draw The Line ANYWHERE?