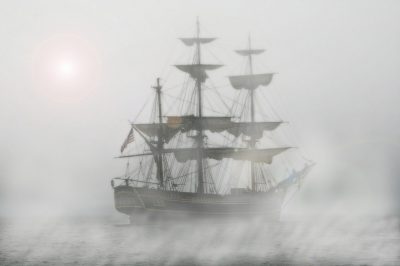 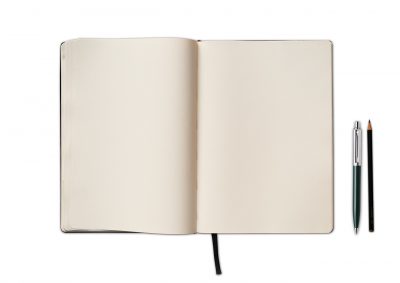 MORE: FaceBook to Launch News Outlet? Can we trust it??, Newspaper Publisher Found Dead in Office of possible suicide; upset about losing advertising business to Facebook.

Published on October 24, 2019 amazon, copyrights, In The News, legal 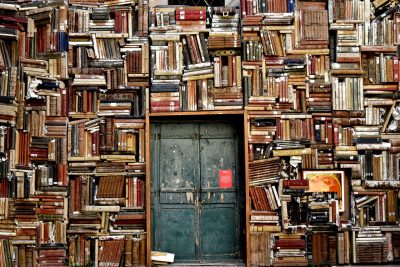 Amazon KDP Complaints; Why is Dog Ear Publishing Still “in business?!”; Angry AuthorHouse Author Writes an Entire Book About Her Experiences; AND MUCH MORE! – …In the News – 10/17/19 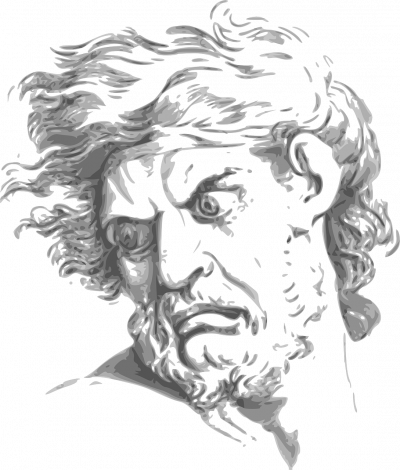 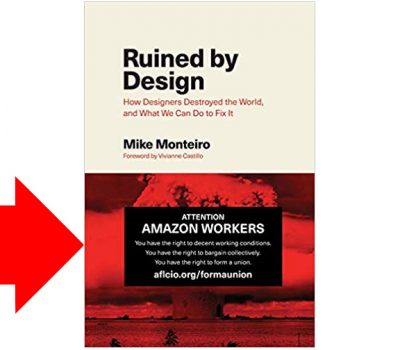 Amazon delivery driver caught stealing package…by front door camera NOT made by Amazon; Couple sues (and loses) after part of their social security numbers published; Minnesota Bride Magazine bankruptcy; and Stupid bloggers who were arrested in Iran have been freed. 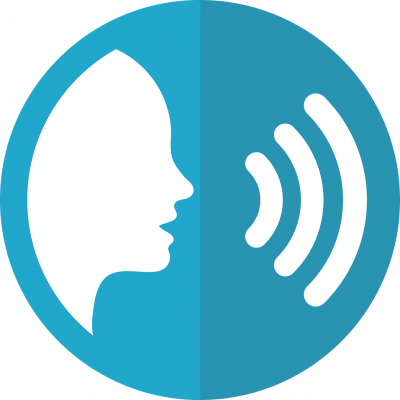 Baby-Shark copyright battle (Seriously?); Will Amazon have our eyeglasses spying on us next?; and MUCH MORE … In The News – 09/26/2019 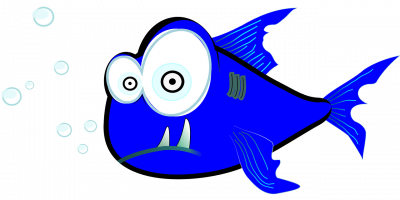 According to Angela in last week’s issue of WritersWeekly, what happened AGAIN?! ***Please answer the trivia question using our contact form HERE. Do not post your answer in the comments section below.  You must be a WritersWeekly.com subscriber to participate in the weekly contests. Subscribe today. It’s free! NOTE: ONLY ONE WINNER PER HOUSEHOLD PER CALENDAR QUARTER, PLEASE. THIS WEEK’S PRIZE: A free print or ebook of your choice from Booklocker.com!           END_OF_DOCUMENT_TOKEN_TO_BE_REPLACED