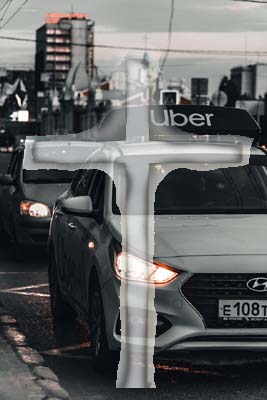 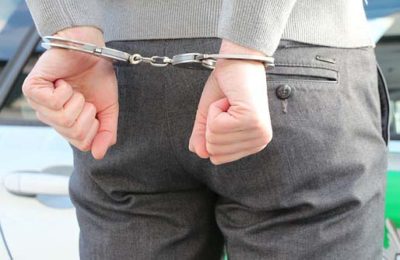 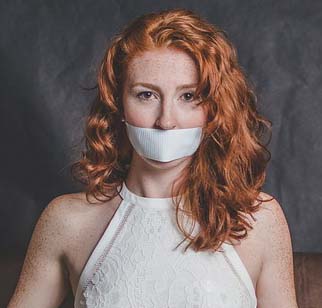 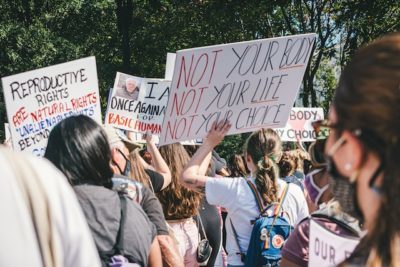 MORE: When comedians steal each others’ jokes; Woman demands apology after politician misrepresents her in campaign ad; The Dystopian book that changed Germany; and Who decides which online posts and articles are misinformation and which ones aren’t? 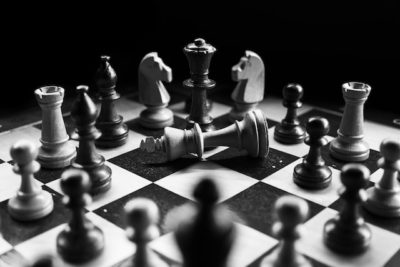 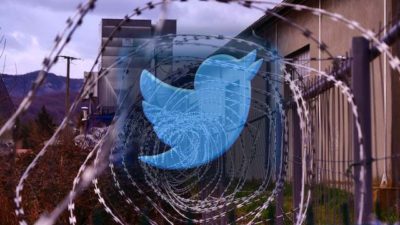 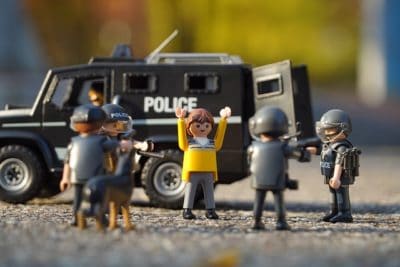 MORE: Wiley reinstates ebooks previously withdrawn from libraries for fall courses; BookTok won’t be very popular if they’re only featuring books by one publisher; Politician sued by organization after (falsely?) claiming that organization lied about her; and Woman arrested for allegedly posting an offensive message online 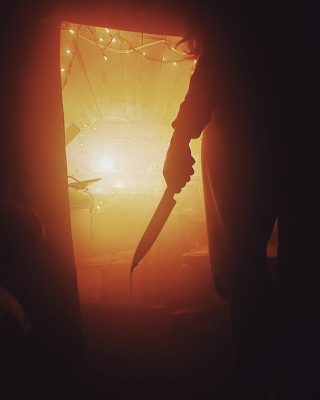 A JERK Tries to Sell Me Scanned (Illegal) Copies of Books, and Ends Up Looking Like a Fool! 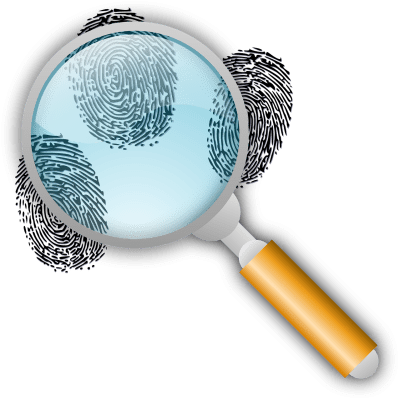 You don’t want to miss this one!!! 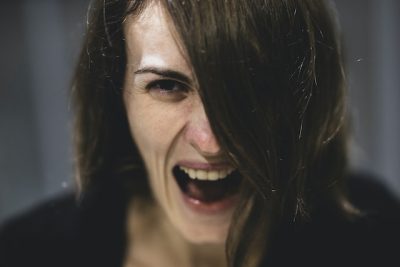 Per last week’s issue of WritersWeekly, how many views did Angela get on her “corn cancer” TikTok video in three days? ***Please answer the trivia question using our contact form HERE. Do not post your answer in the comments section below.  You must be a WritersWeekly.com subscriber to participate in the weekly contests. Subscribe today. It’s free! NOTE: ONLY ONE WINNER PER HOUSEHOLD PER CALENDAR QUARTER, PLEASE. THIS WEEK’S PRIZE: A free print or ebook of your choice from Booklocker.com!... END_OF_DOCUMENT_TOKEN_TO_BE_REPLACED