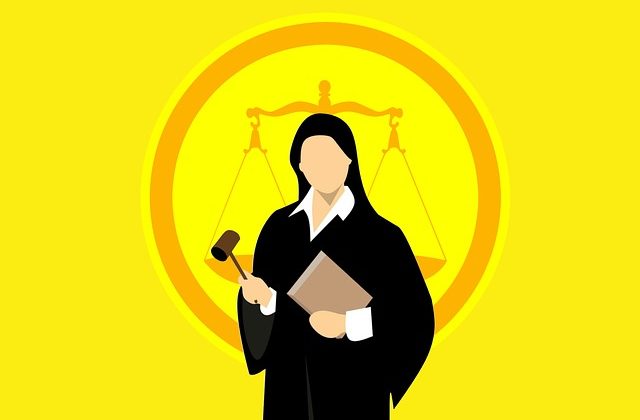 * Defamation
It’s really dumb to assume you won’t get sued by family.
Judge Tosses Most of Lawsuit by Mariah Carey’s Brother over Singer’s Memoir
“In a 29-page decision on Tuesday, Justice Barbara Jaffe of the state Supreme Court in Manhattan said Morgan Carey can sue his sister over passages suggesting he distributed cocaine to ‘the beautiful people,’ and implying he might have ‘been-in-the-system’ — in prison — for a serious crime.”

* Libel
If you get sued for libel, it’s really best to show up for the hearing…
Price of Protection: Woman loses Seffner Home after Father’s Guardian sues her for Libel
“In August 2018, a judge issued a default judgment, writing in the order that Martino ‘failed to file a response or introduce any evidence.’ Martino said she didn’t receive notice of the hearing.”

* Weird
This is truly bizarre!
Paralegal Accused of Poisoning Boss Will Face Libel Claims
“A Texas appellate court shot down a paralegal’s attempt to use state free speech laws to shield herself from privacy, libel, and slander claims brought by her former boss, an attorney whom she allegedly stole from, had disbarred, and attempted to poison with antifreeze.”

* Libel
Bankruptcy to Avoid Liability?
Pastor Facing Libel Suit Files for Bankruptcy, Blocking the Lawsuit
“A bankruptcy filing puts on hold any other legal actions against the person filing for bankruptcy.”

* Libel
A look at the past and future or civil liability.
A Look Back at a Landmark Study on Libel Lawsuits
“Plaintiffs view the lawsuit as an instrument for self-help, regardless of its judicial outcome…”

* Libel
Palin loses suit.
Judge Dismisses Sarah Palin Libel Lawsuit Against NY Times
“Palin sued The Times in 2017, claiming the newspaper had damaged her career as a political commentator and consultant with the editorial about gun control published after U.S. Rep. Steve Scalise, a Louisiana Republican, was wounded when a man with a history of anti-GOP activity opened fire on a Congressional baseball team practice in Washington.”

Print FriendlyCongratulations to Mike Michelsen for being the first to answer correctly: Christy Lindsay taught WritersWeekly readers about audiobook narration. In last week’s issue of WritersWeekly, who taught us about audiobook narrating? ***Please answer the trivia question using our contact form HERE. Do not post your answer in the comments section below.  You must be a WritersWeekly.com subscriber to participate in the weekly contests. Subscribe today. It’s free! NOTE: ONLY ONE WINNER PER HOUSEHOLD PER CALENDAR QUARTER, PLEASE. THIS WEEK’S PRIZE: A free print or ebook of your choice from Booklocker.com!           END_OF_DOCUMENT_TOKEN_TO_BE_REPLACED