Dog Ear Publishing authors say they were scammed; Man made $370K shipping dirt to Amazon?!, AND MUCH MORE! Whispers and Warnings for 08/08/2019 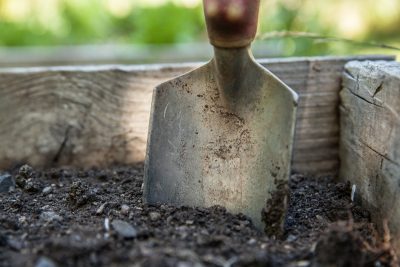 We’ve been warning authors about Dog Ear Publishing FOR MONTHS!

‘We were scammed’: A dozen authors say Dog Ear Publishing owes them thousands

“Records including emails and court filings also document various contact and complaints from five other authors interviewed. Not one has received a solid answer for why Dog Ear hasn’t paid them, even as the company’s own tracker continued to show authors their books were selling.”

“The Times editorial, published in 2017, suggested that materials distributed by Palin’s political action committee played a role in inciting 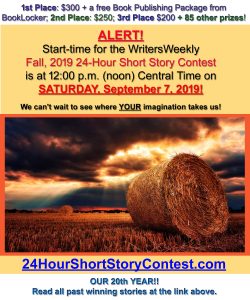 Amazon drivers part of $10 million theft ring, FBI says
“The sale of stolen or counterfeit goods on Amazon or other digital marketplaces is not uncommon, but it was not immediately clear how many other schemes had reached such a volume of sales.”

One Might Say This Guy Became “Filthy Rich” by Scamming Amazon
Amazon allegedly scammed out of $370K by 22-year-old’s return shipments of dirt
“The return packages would end up sitting around in Amazon’s warehouses where they aren’t checked often. The scam wasn’t discovered until through a random search where someone opened a box and discovered it was full of dirt.” 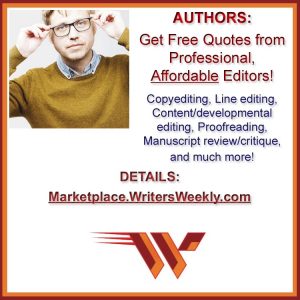 case centred on the descending chord sequence at the beginning of the Led Zeppelin song.”

Big Newspaper Merger
USA Today owner Gannett merges with GateHouse Media to form massive newspaper company
“New Media Investment Group, the parent company of GateHouse Media, said that it had arrived at an agreement to acquire Gannett (GCI) for a combination of stock and cash.”

One Response to "Dog Ear Publishing authors say they were scammed; Man made $370K shipping dirt to Amazon?!, AND MUCH MORE! Whispers and Warnings for 08/08/2019"

Print FriendlyPer last week’s issue of WritersWeekly, when Angela found the unique carrot, what did she suggest to the pastor? ***Please answer the trivia question using our contact form HERE. Do not post your answer in the comments section below.  You must be a WritersWeekly.com subscriber to participate in the weekly contests. Subscribe today. It’s free! NOTE: ONLY ONE WINNER PER HOUSEHOLD PER CALENDAR QUARTER, PLEASE. THIS WEEK’S PRIZE: A free print or ebook of your choice from Booklocker.com!           END_OF_DOCUMENT_TOKEN_TO_BE_REPLACED