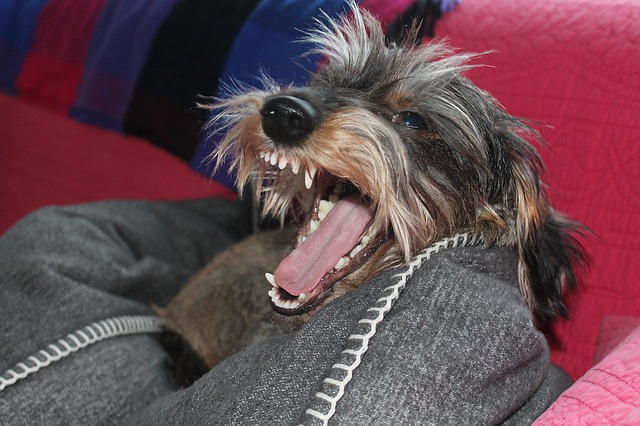 Read comments that BookBaby authors have sent directly to us! 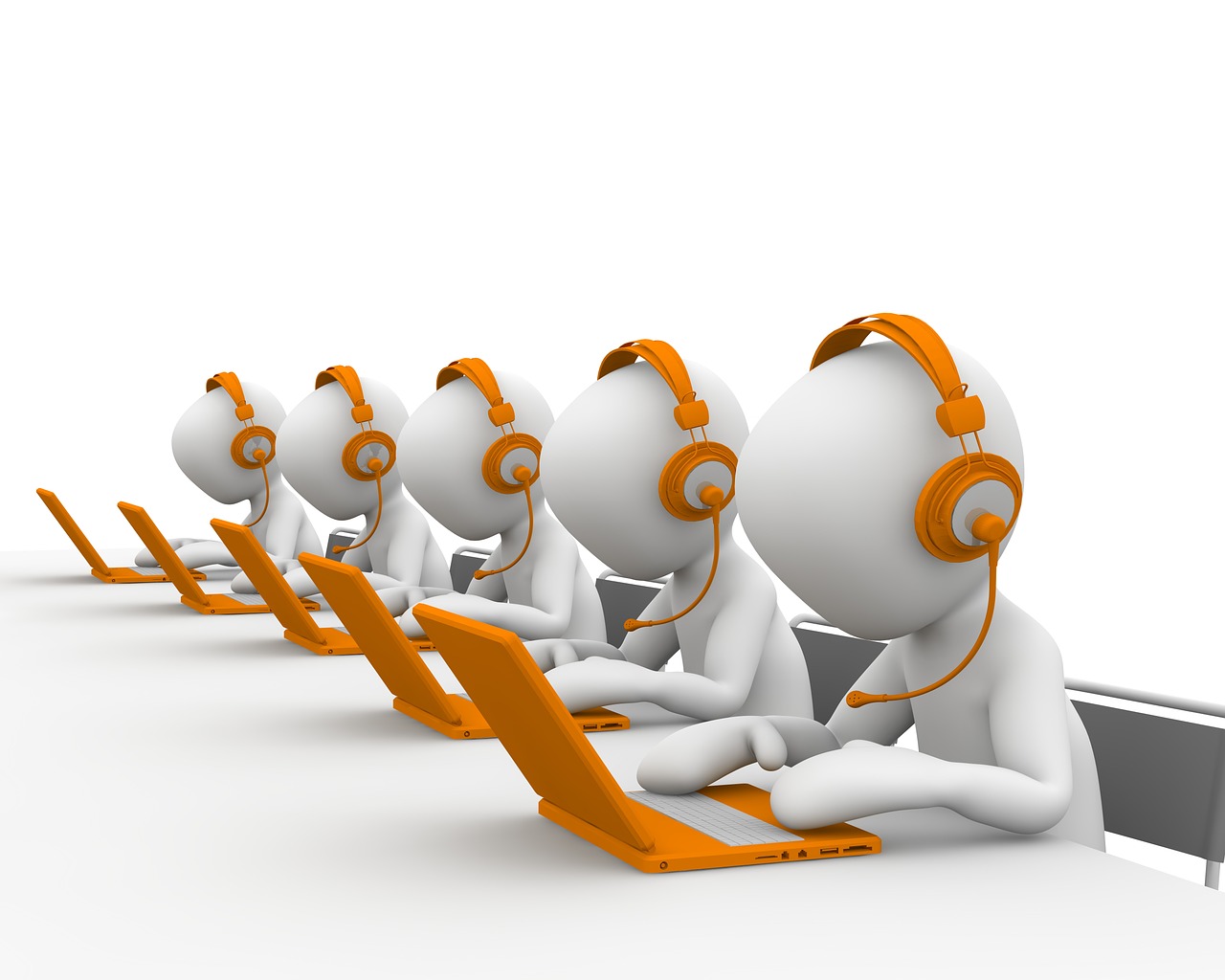 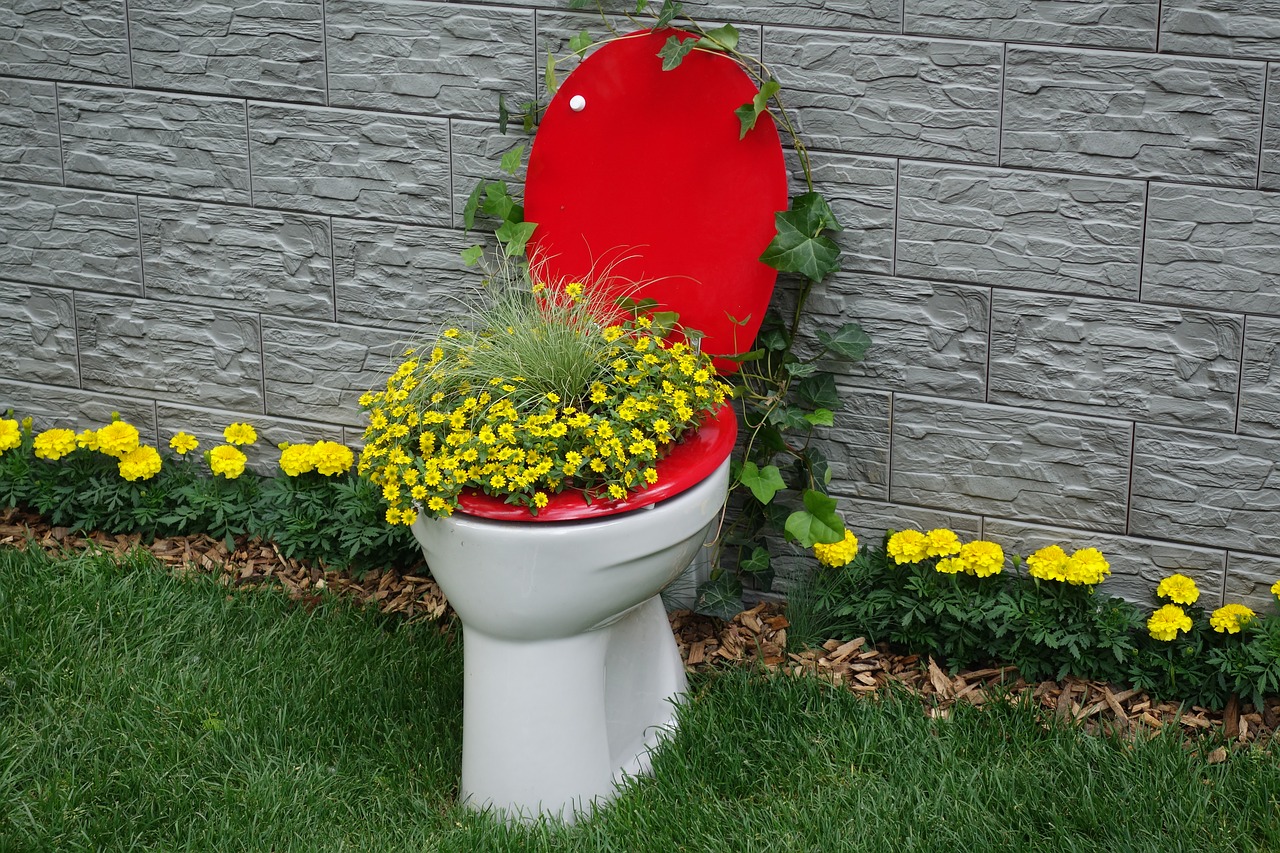 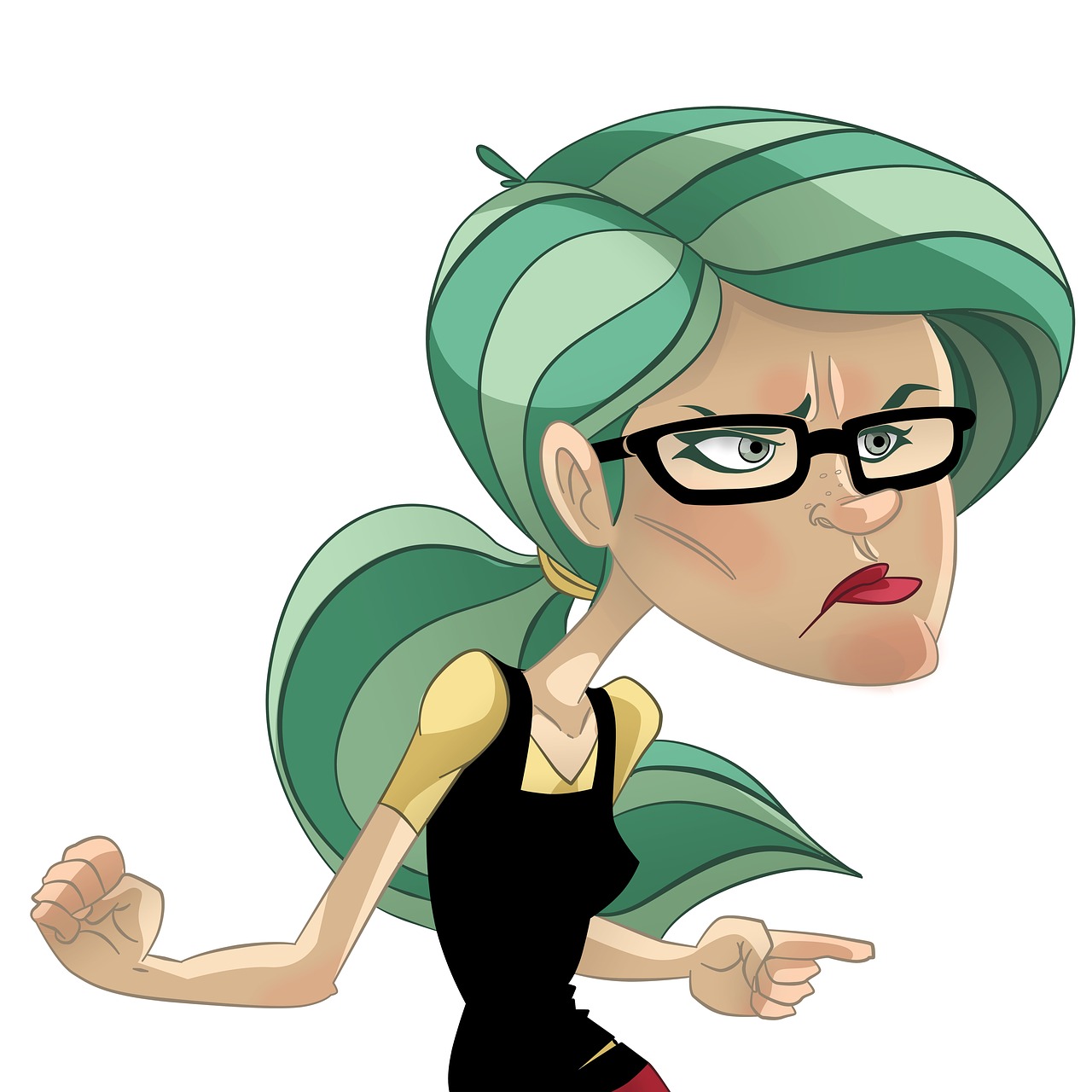 Thinking of using BookBaby to publish your next book? You probably want to read these stinging complaints from their authors first…

Why Hasn’t Anybody Filed a Class-action Lawsuit Against Tate Publishing? Here’s the Likely Answer… 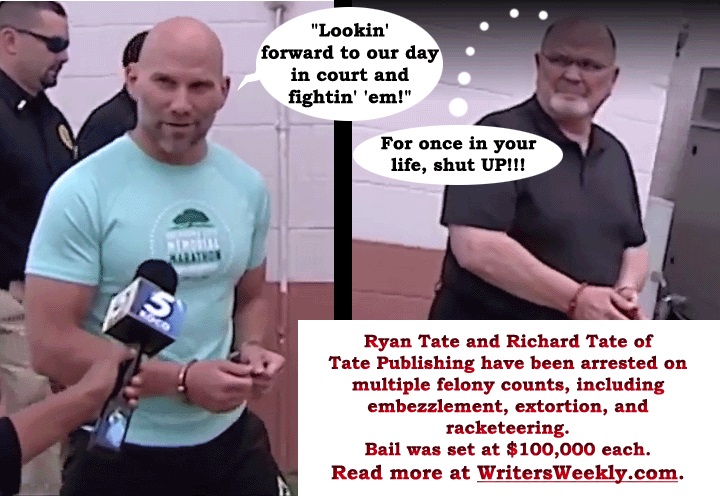 On the ‘Ex-Tate Publishing Authors and Artists’ private Facebook group, many have asked if there’s a pending class-action lawsuit against the disgraced and defunct publisher. One author said she contacted several law firms and…

Tate Publishing Execs Arrested (Finally!) for Embezzlement, Extortion & Racketeering. See Other Lawsuits Filed Against These Jerks! HINT: One was for (alleged) property destruction!

Published on May 11, 2017 complaints, Complaints about specific publishers, tate 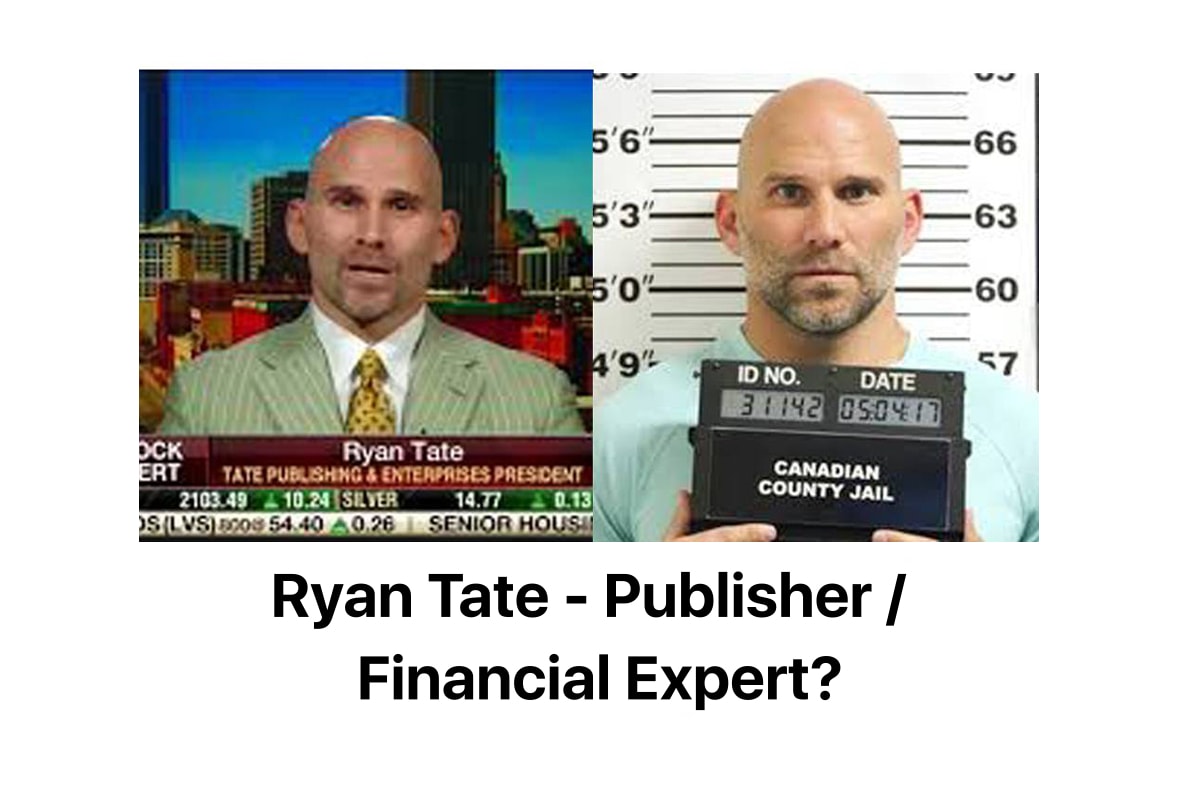 The publishing industry was rocked (and many authors were ELATED!) last when warrants were issued by Oklahoma Judge Jack McCurdy for the arrests of Richard and Ryan Tate. They’ve both been charged with nine felony counts of embezzlement, extortion and racketeering each, as well as misdemeanor charges. Who else has sued Tate in the past? HINT! One was for (alleged) property destruction!

Uh Oh! What are the Employees of Author Solutions Saying Since the Firm was Sold?! (a.k.a. AuthorHouse, iUniverse, Xlibris, Trafford, etc.) 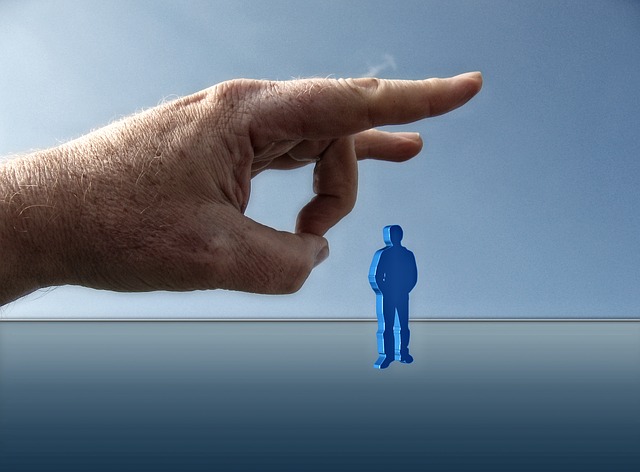 After finding atrocious reviews about Tate Publishing on that site, which gave clear indications from even over a year ago that the company was in trouble, we decided to check out some other publishing service companies, like Author Solutions, which owns AuthorHouse, Xlibris, iUniverse, Trafford, WordClay, Balboa Press, and Palibrio. Their imprints also include Archway Publishing, LifeRich Publishing, WestBow Press, Patridge, Booktango. Turns out authors aren’t the only ones complaining about Author Solutions.

Victim of defunct Tate Publishing doesn’t want to pay Tate’s (unfair) $50 for her production files. Can she just use the files they sent her for approval before the book was published? 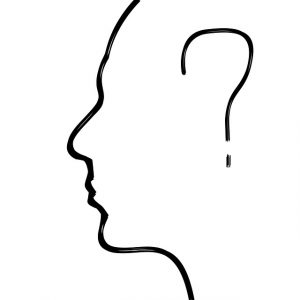 “I don’t want to ask Tate Publishing for my files. Can I get my book to you without notifying them of my change? I don’t want them to sue me. Should I ask my attorney about this?” 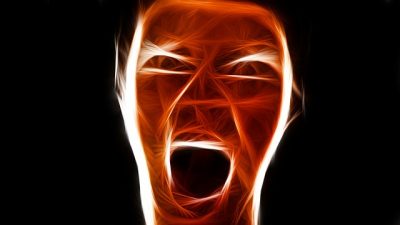 Another Complaint About Xlibris 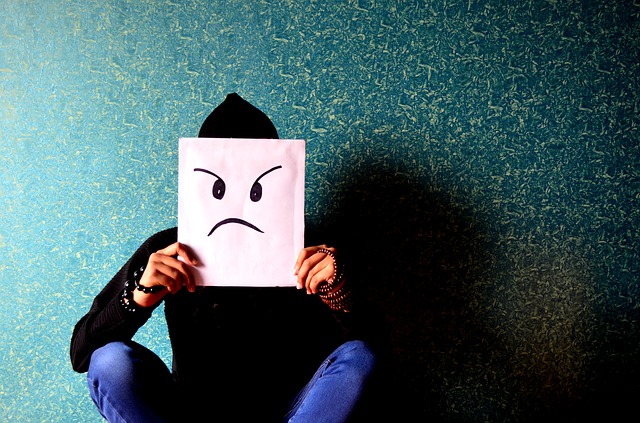 YES, I do have a complaint about Xlibris…

According to last week’s issue of WritersWeekly, what’s another reason to buy print books instead of ebooks? ***Please answer the trivia question using our contact form HERE. Do not post the answer in the comments section below.  You must be a WritersWeekly.com subscriber to participate in the weekly contests. Subscribe today. It’s free! NOTE: ONLY ONE WINNER PER HOUSEHOLD PER CALENDAR QUARTER, PLEASE. THIS WEEK’S PRIZE: A free print or ebook of your choice from Booklocker.com!             END_OF_DOCUMENT_TOKEN_TO_BE_REPLACED