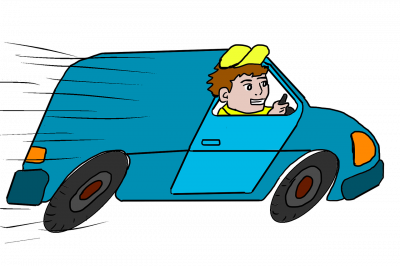 Is there anything that Amazon (allegedly) won’t do?
EBay accuses Amazon of ‘unlawful’ merchant poaching
“We have uncovered an unlawful and troubling scheme on the part of Amazon to solicit eBay sellers to move to Amazon’s platform…”

Led Zepplin’s infringement battles are not over yet!!
A Riff Too Far: Led Zeppelin’s ‘Stairway To Heaven’ Copyright-Infringement Acquittal Is Reversed
“…the Ninth Circuit Court of Appeals in San Francisco overturned the lower court’s verdict, delineating with excruciating detail what they took to be Judge R. Gary Klausner’s mistakes and ordering new parameters for a new trial by jury.” 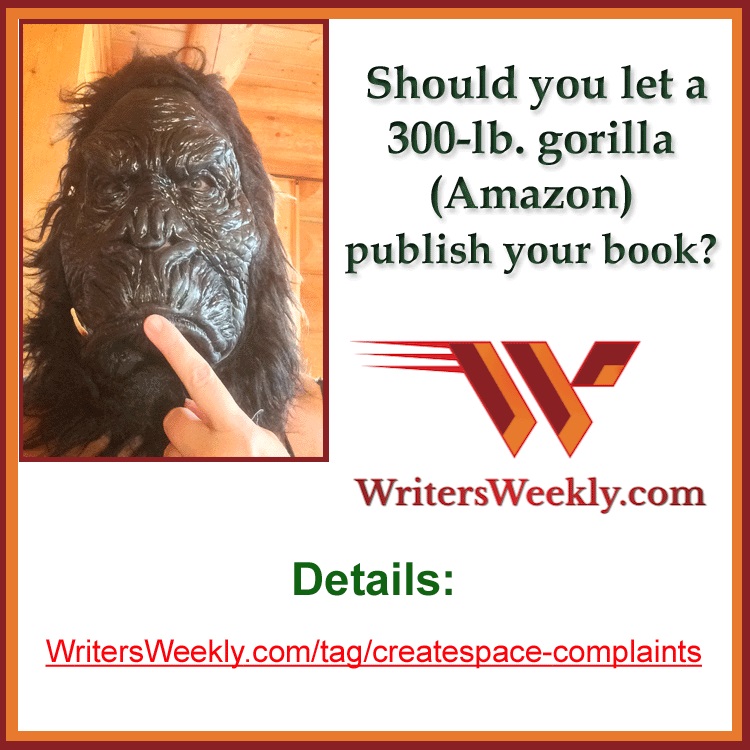 Three predatory science journals published “Rick and Morty” research paper
Scientist Published Papers Based on ‘Rick and Morty’ to Expose Predatory Academic Journals
“The fake science, fake news epidemic is getting worse by every day, and I really wanted to do something about it…”

Amazon dodges labor responsibilities with delivery drivers?
‘Amazon has all the power’: How Amazon controls legions of delivery drivers without paying their wages and benefits
“It also doesn’t offer them the protections, benefits, or other perks — like its new, highly-touted $15 minimum wage— that are afforded to its own employees.”

Now, really… What did they expect?
‘They want us to be robots’: Whole Foods workers fear Amazon’s changes
“Whole Foods staff are worried that Amazon, the grocery chain’s new owner, is trying to turn them into ‘robots’ and are seeking to set up a union to protect their jobs.”

Amazon giveth, and Amazon taketh away…
Amazon eliminates monthly bonuses and stock grants after minimum wage increase
“Some employees claim they will make less money after the wage increase.”

Print FriendlyPer last week’s issue of WritersWeekly, what is one reason a freelancer might get sued? ***Please answer the trivia question using our contact form HERE. Do not post your answer in the comments section below.  You must be a WritersWeekly.com subscriber to participate in the weekly contests. Subscribe today. It’s free! NOTE: ONLY ONE WINNER PER HOUSEHOLD PER CALENDAR QUARTER, PLEASE. THIS WEEK’S PRIZE: A free print or ebook of your choice from Booklocker.com!           END_OF_DOCUMENT_TOKEN_TO_BE_REPLACED