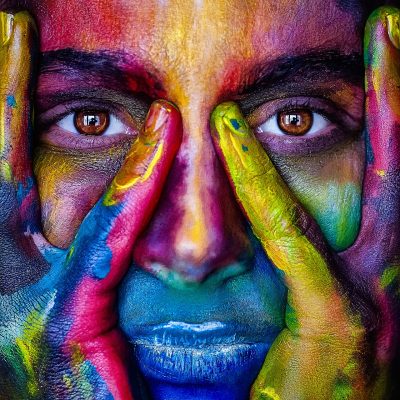 “The suits also claim the technology violates laws in eight states that prohibit the recording of oral communications without the consent of all participating parties.”

“The book, ‘Nobody Died at Sandy Hook,’ has also been pulled to settle claims against its publisher filed by Lenny Pozner, whose 6-year-old son Noah was killed in the shooting.”

We agree with the DoJ on this one!

“The Department of Justice filed a civil antitrust lawsuit Thursday in the U.S. District Court for the Northern District of Illinois seeking to block Quad’s proposed acquisition of LSC Communications. Last fall, Quad announced its intention of acquiring LSC, a move that would unite the country’s two largest printers.”

Convict Sues Author over Anthology
Author Wally Lamb sued by ex-inmate over new book
“After Bozelko inquired about the promised payment, the lawsuit says, Lamb wrote to the inmates saying extended contract negotiations between the publisher and his literary agency were holding up all the payments. He also wrote that his exchanges with some of the inmates about the payments had left him ‘feeling fed up, discouraged, and disrespected,’ according to Bozelko.”

Arrrrrgh! States be PIRATING Intellectual Property??? – US Supreme Court to Hear Case
SCOTUS To Decide Whether States Can Be Sued For Copyright Infringement In Case Involving Blackbeard’s Ship
“The Supreme Court’s decision to accept cert is a bit surprising since it seems to be well-understood that CRCA was not a valid exercise of Congressional authority and that states retain sovereign immunity in copyright cases.”

School Principal Violates Copyright
Houston School District Ordered To Pay $9.2 Million In Copyright Infringement Case
“This case is a pretty egregious case of copyright infringement, with administrators and educators either completely ignorant of copyright law or aware and content to ignore the ramifications.”

Print FriendlyPer last week’s issue of WritersWeekly, what was the 5th most-read link on WritersWeekly in 2021? ***Please answer the trivia question using our contact form HERE. Do not post your answer in the comments section below.  You must be a WritersWeekly.com subscriber to participate in the weekly contests. Subscribe today. It’s free! NOTE: ONLY ONE WINNER PER HOUSEHOLD PER CALENDAR QUARTER, PLEASE. THIS WEEK’S PRIZE: A free print or ebook of your choice from Booklocker.com!           END_OF_DOCUMENT_TOKEN_TO_BE_REPLACED