TANTALIZING SUBJECT LINES! How to Make Almost Anyone Open and Read Your Email/Blog/Article 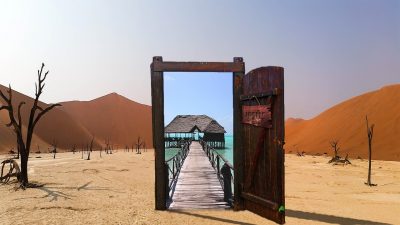 As the owner of WritersWeekly.com and BookLocker.com, writers and authors frequently add me to email notifications they send out when they update their website or blog. I’m happy to receive these and I often find interesting and intriguing tidbits in these individuals’ posts. Unfortunately, some of them have great blog posts or website articles but very boring email notifications so nobody opens them… 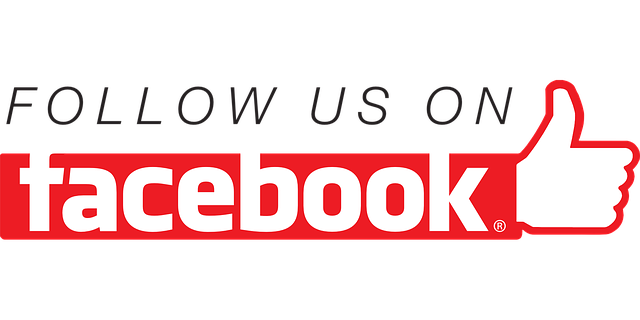 The confusing thing for me about Facebook ‘likes’ is that Forbes prefers us to encourage ‘friends’, which can be done with my personal FB page. I created a writer page (a business one), but it just feels redundant….so I’m still not sure what the importance of it is.

Is Sending a Press Release to Regular Folks Spam? YES! 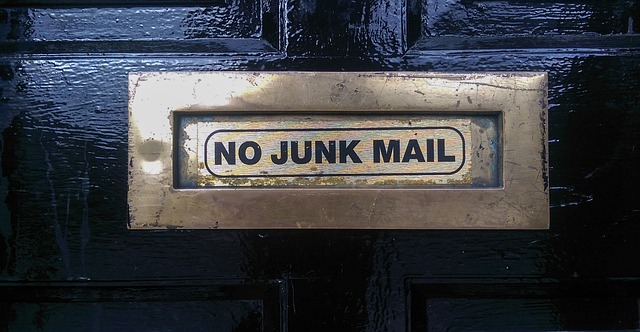 It seems to me there is a fine line between a press release and a promotional item. Wouldn’t you say that a press release is generally promoting something? Maybe the definition of “promoting” is the key.
Can I send press releases to anyone or only to journalists?

BEFORE YOU PAY TO PLAY: Ethical Book Promotion – Rachel Rueben 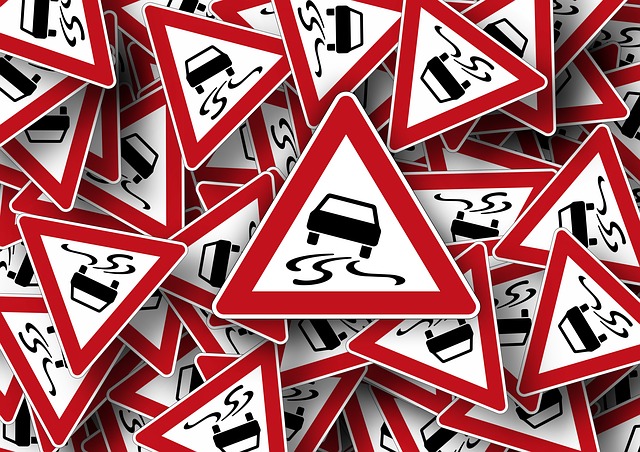 Today, authors can buy reviews and social media followers with the hopes of fooling a publisher or agent into believing they’re a hot commodity when, really, they’re not. In the online world it’s known as black hat SEO. It’s the process of artificially inflating web visibility either for social media accounts, websites, or blogs using unethical techniques. Now granted, places like Amazon or Facebook won’t throw you in the slammer. They will, however, ban your account…

Developing a Plan for Your Book – Dan Heaton 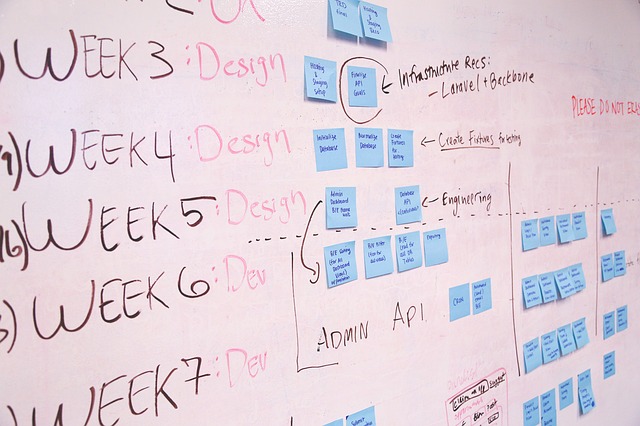 My first grade teacher just bought my book.
She’s hardly my target audience and I hadn’t seen her at least since I left elementary school more than 30 years ago, but I was happy to make the sale. I even charged her full price, rather than the insider’s “friends and family rate.”
A few simple Internet searches and a plan – developed in large part through guidance from fellow WritersWeekly writers – helped me make the sale.

Getting to Know My Neighborhood to Sell More Books – Alice J. Wisler 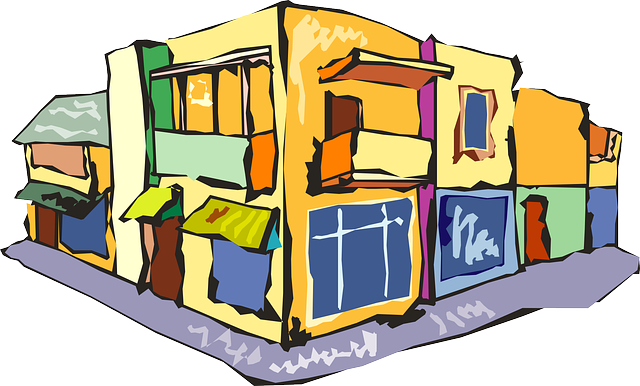 We’ve seen it at WritersWeekly as well as in other magazines for writers: bookstores are not necessarily the best place to sell your books.

Having a “Typo Contest” is a HORRIBLE Idea! 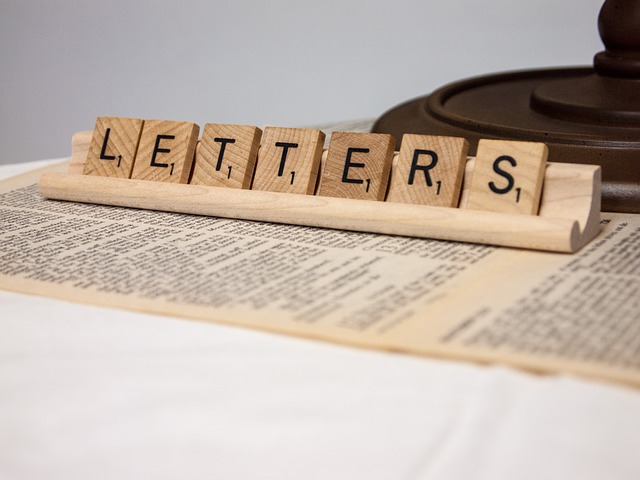 An author told me the other day he found a typo in his proof, adding “I’ll probably leave it and send $5.00 to the first three readers that spot it and tell ’em it was test to see if they actually read the book…” I was completely honest, and told him that would be a HORRIBLE idea.

Does that “Fictitious” Website in Your Novel Already Belong to Somebody Else? 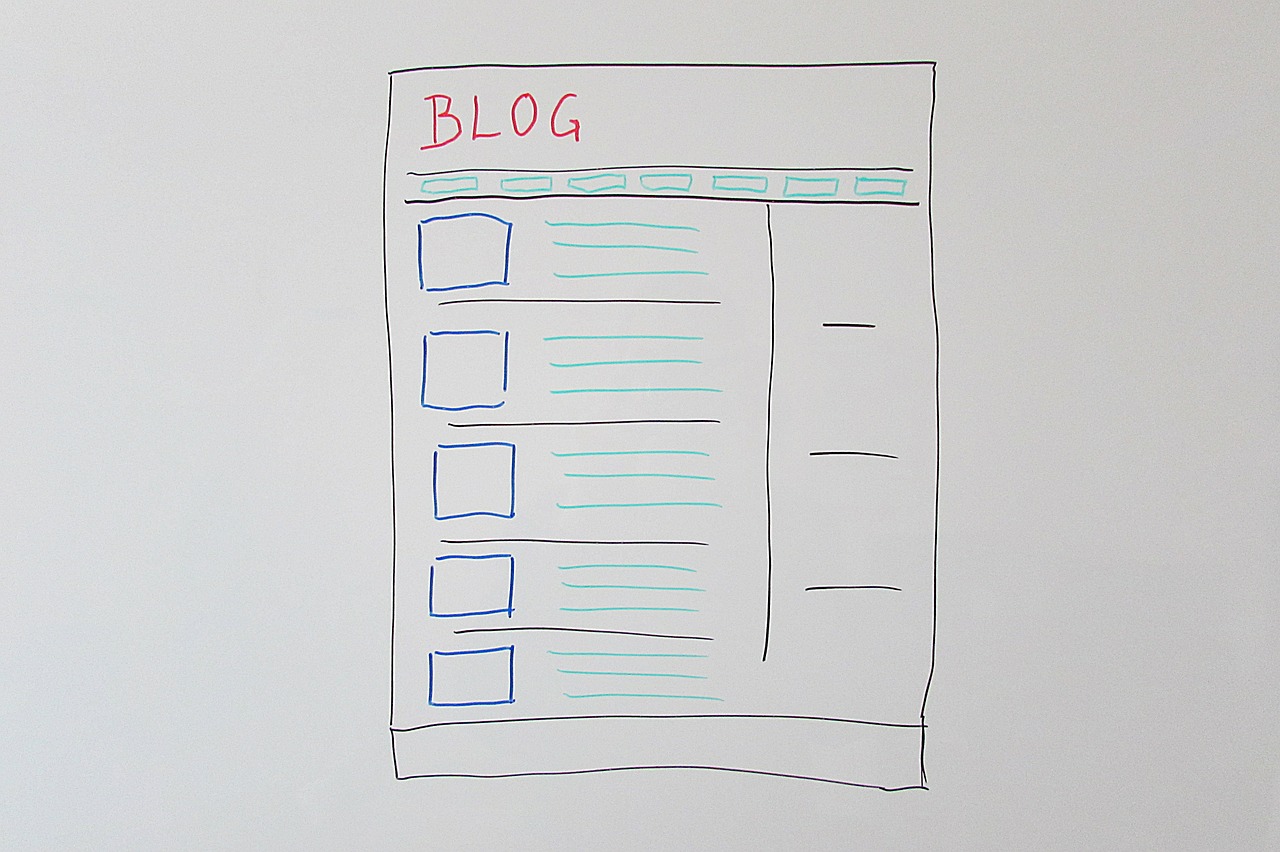 Recently, I noticed a URL for a fictitious website in a book I was formatting. I pasted the URL into my browser and, sure enough, it was a real website. The fictitious usage was for a humorous book but the actual website was a suicide prevention one. Had the author used that URL, it would not have only been in very poor taste, but it could have also resulted in a lawsuit. 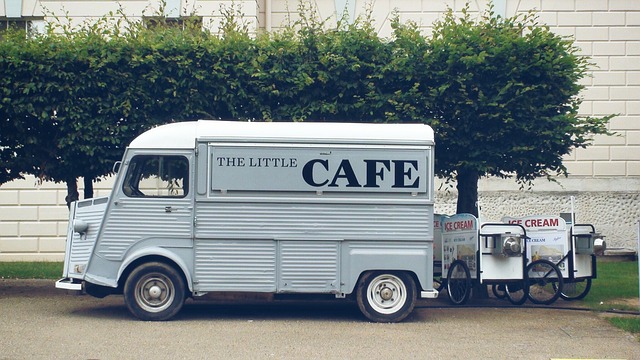 Libraries and bookstores are so last year when it comes to staging book signings. Instead, consider taking your books out into the wider world. It’s full of your would-be readers.
Farmers encourage beekeepers to set their hives on farmland because it’s mutually beneficial. Bees get nectar for honey, benefiting themselves and their keeper. In return for this bounty, the bees pollinate the farmers’ crops.

Likewise, taking your books to a particular setting can attract customers to you, and also benefit your host. Match the location to your subject matter. The more off-the-wall your choice of venue, the greater your chance of attracting media attention…

Ask These 3 Questions BEFORE Starting Your Book! – Anne Violette 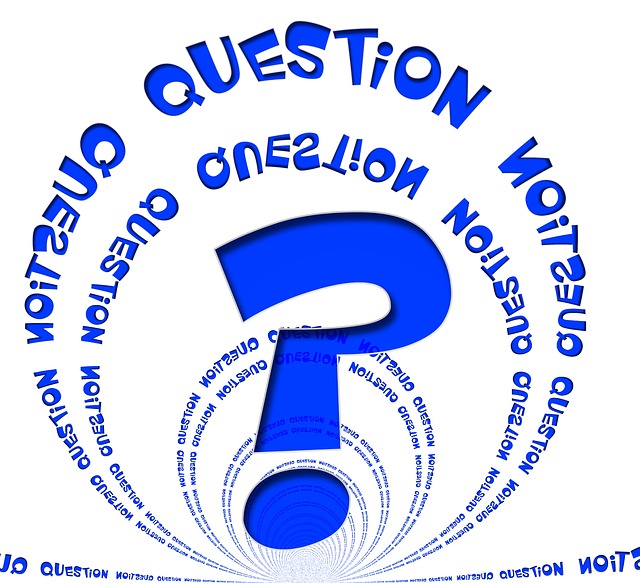 As an author, and speaking on behalf of all of us collectively, our primary goal in writing a book is to achieve blockbuster sales and mega success. It’s the ultimate dream happy ending for authors, even if the novels and books we write don’t require a happy ending for the readers. For some, it may even be the reason for writing it…

According to last week’s issue of WritersWeekly, identify the two types of “Cannabis” and the essential difference between the two. Send your answer through the contact form here. You must be a WritersWeekly.com subscriber to participate in the weekly contests. Subscribe today. It’s free! NOTE: ONLY ONE WINNER PER HOUSEHOLD PER CALENDAR QUARTER, PLEASE. THIS WEEK’S PRIZE: A free print or ebook of your choice from Booklocker.com!                 END_OF_DOCUMENT_TOKEN_TO_BE_REPLACED