Things Are Finally Calming Down! 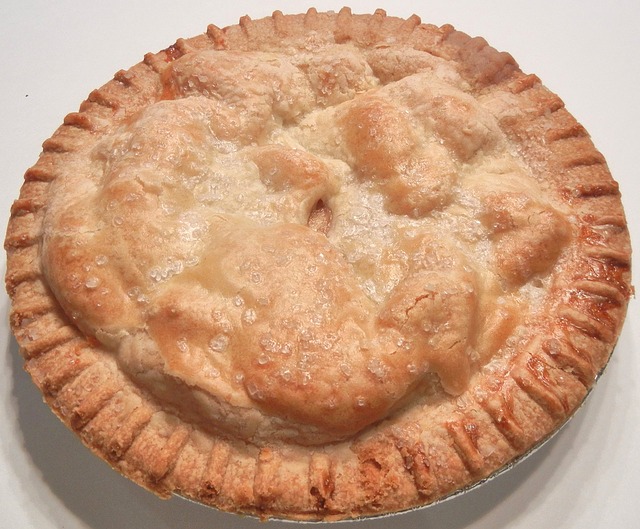 While the business is still in pre-Christmas-hysteria mode, things on the home front are calming down.

Ali and Justin returned from their two-week honeymoon in Europe. The Paris terror attacks happened the day before they were supposed to fly to Europe. They’d planned on spending four days in Paris but, with the travel bans and closed borders, they rerouted themselves to another destination. The hotel in Paris was very kind, and gave them a full refund. They ended up going from Barcelona, to Zurich, to Lucerne, with a few smaller stops in between. They now have a lifetime of beautiful memories…and several thousand photos!

On their first full day back, they invited us over for dinner. No, they didn’t subject us to a vacation slide show (we’d already peeked at their camera anyway). They wanted us to help them decorate their Christmas tree. The next night, we all went to the Christmas movie, “The Night Before,” at the theater. If you’re a young man, you’ll probably love it. If you’re a gal, maybe not so much. But, we did have some great family time out at dinner on the beach, the popcorn was hot and extra buttery, and the movie theater seats are all recliners so I couldn’t complain.

The stress level here since the wedding has dropped dramatically! And, while Christmas usually gets me pretty stressed, I’m enjoying the preparations. I now know that preparing for a daughter’s wedding is LOT harder than a big, old-fashioned family Christmas!

“Mom, do you know what humble pie is? It’s deer intestines.”