A Wildfire We Can See From Our House + Will 50 MPH Winds Destroy My New Greenhouse? 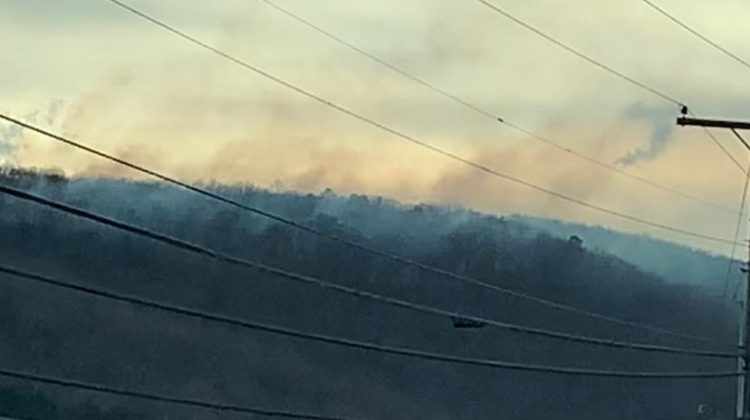 I have ALWAYS wanted a greenhouse. And, finally, for my birthday, I received one!!

Two days ago, Brian finished assembling it. That was a HUGE job! After digging a level surface (our yard slopes on the mountain) and putting down gravel (with Mason’s help), building a deck base, painting it, and then assembling all the pieces (hundreds of them!), I was THRILLED!

I was smiling soooo big when I moved all of my lettuce (6 varieties!), spinach, and Bok Choy seedlings into it. I also moved the tomato, green bean, and celery plants that survived the winter under grow lights in the basement. They all looked so healthy and carefree as they reached for the REAL sun!

Around 4:30 yesterday afternoon, when I was driving home from Chattanooga, I pulled over when I saw this in the distance:

I quickly took a video, and sent it to Brian, saying, “Pretty sure this is a wildfire. See if you can see it from the yard.”

I took that picture facing south. Our house is on the same mountain, but to the left of the picture (east). The wind was blowing in the opposite direction (west), and was heavy over I-24. Still…just a shift of the wind and GAH! I dropped my phone on the passenger seat, and booked it home.

When I arrived, Brian was was in the front yard, looking at the smoke with worry lines between his brows. We had to leave for church 15 minutes later and we prayed that firefighters were getting it under control.

On the way home from church, it was dark and we couldn’t see the smoke but WE COULD SEE THE FLAMES!

We’ve been under burn bans off and on for a couple of weeks due to low humidity, no rain, and high winds. However, we can see the entire mountain range to the east of us, as well as the west side of Lookout Mountain and, I can tell you, LOTS of people have been burning stuff anyway. Very scary. And, very stupid.

This morning, our phones started blaring about bad weather coming. We were under a high wind warning (something you do NOT want when a wildfire is within sight of your home!). And, why oh why do they always send those screeching warnings out at 4:00 A.M.?! And, did I mention that the wind was going to change directions after all? The storm system was approaching from the northwest. So, now we wondered if the greenhouse was going to be the victim of a fire, or a storm system…

Brian assured me that the greenhouse was built to sustain 65 mph winds. I wasn’t so sure I trusted the manufacturer’s marketing verbiage, and didn’t want to risk my seedlings (my babies!!) getting blown away (and killed!). I quickly put my shoes and sweater on, and Brian helped me move ALL of the plants back into the basement, under the grow lights. They looked so sad…

The good news is the wildfire was brought under control this afternoon.

The bad news is, as of right now, we are dealing with THIS: 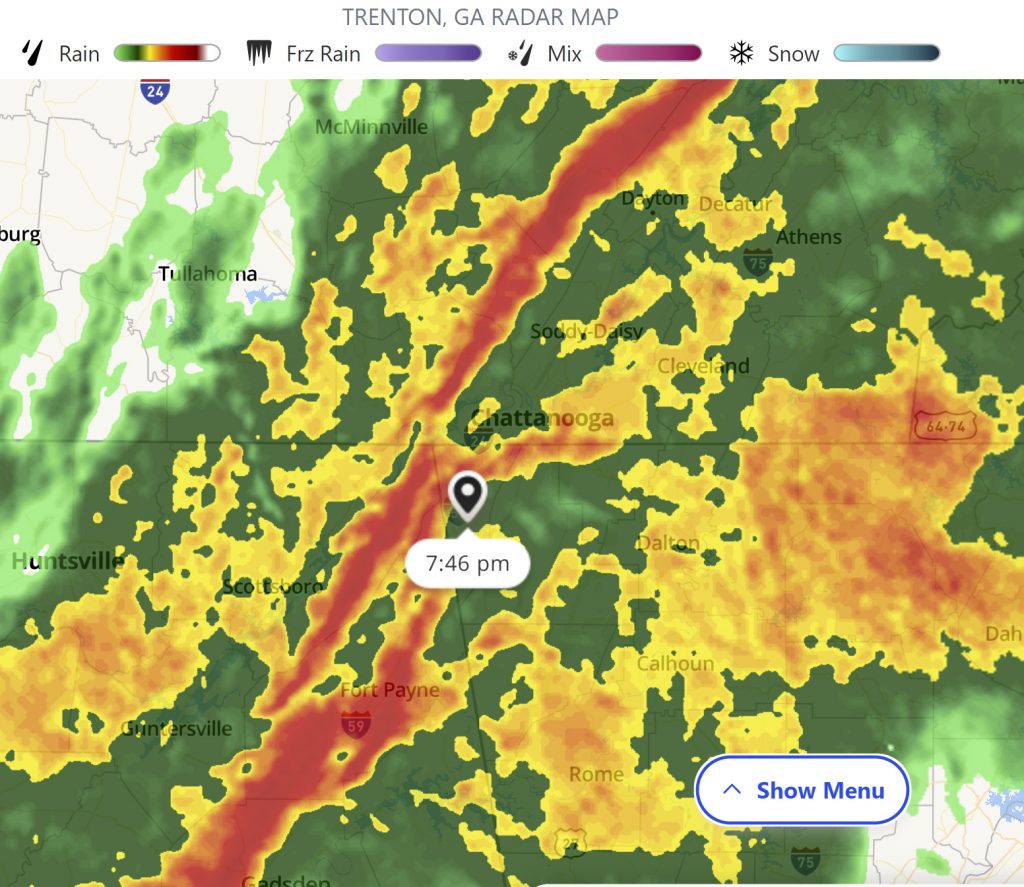 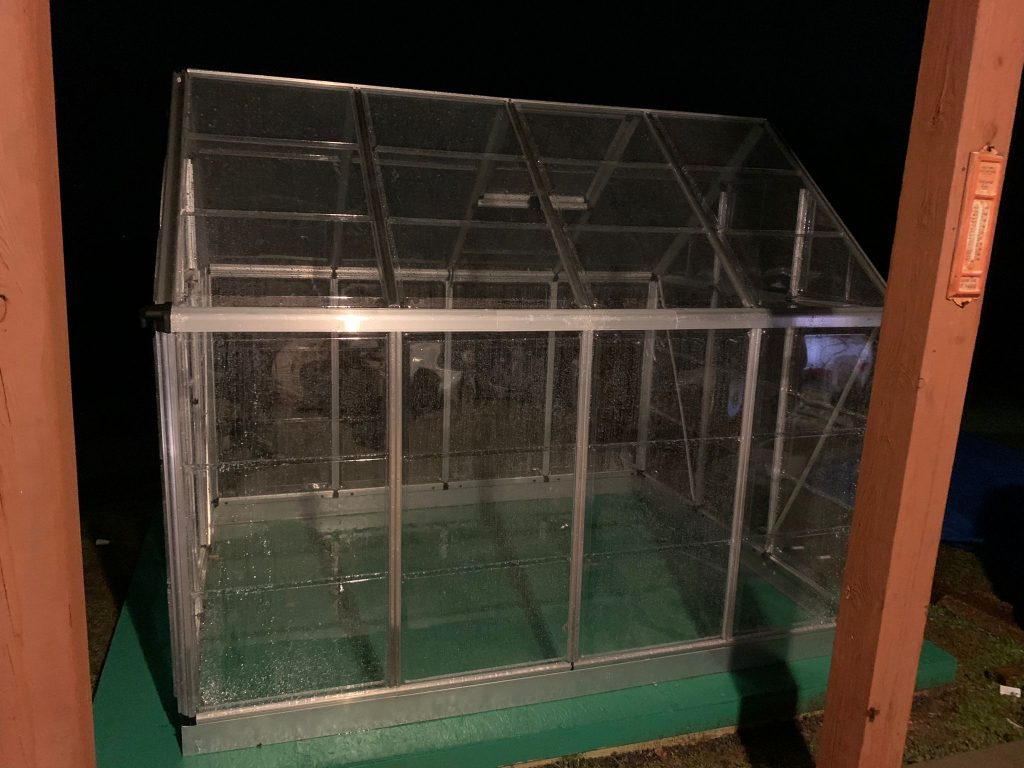 One Response to "A Wildfire We Can See From Our House + Will 50 MPH Winds Destroy My New Greenhouse?"

Print FriendlyCongratulations to Mike Michelsen for being the first to answer correctly: Christy Lindsay taught WritersWeekly readers about audiobook narration. In last week’s issue of WritersWeekly, who taught us about audiobook narrating? ***Please answer the trivia question using our contact form HERE. Do not post your answer in the comments section below.  You must be a WritersWeekly.com subscriber to participate in the weekly contests. Subscribe today. It’s free! NOTE: ONLY ONE WINNER PER HOUSEHOLD PER CALENDAR QUARTER, PLEASE. THIS WEEK’S PRIZE: A free print or ebook of your choice from Booklocker.com!           END_OF_DOCUMENT_TOKEN_TO_BE_REPLACED