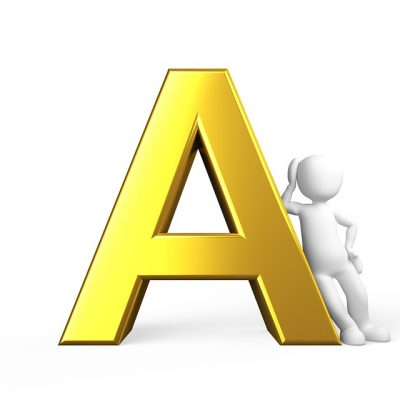 Amazon (Allegedly) Bullying Sellers; Is the Subject of Several Lawsuits
One businessman says Amazon kept his merchandise—and his money
“The e-tailer tried to change the terms of the deal and force Berg to accept ‘improper price concessions’ when cheaper hoverboards began showing up on its marketplace.”

Do politicians have the right to throw reporters out of government buildings along with protestors?
Journalist Arrested At North Carolina Capitol: ‘They Don’t Need To Remove Reporters’
“I told them I didn’t intend to leave, I was going to stay and continue to report the news,” Killian said, adding that an officer told him he would be arrested. “So they arrested me.”

Hmmmm….apparently Cuba is still not the Utopia that Cubans were promised
Dissident artist jailed in Cuba beaten and fed sedative-laced food, family says
Danilo Maldonado, known as “El Sexto,” was taken by Cuban security agents the day after the death of former leader Fidel Castro. Maldonado, 33, still has not been charged