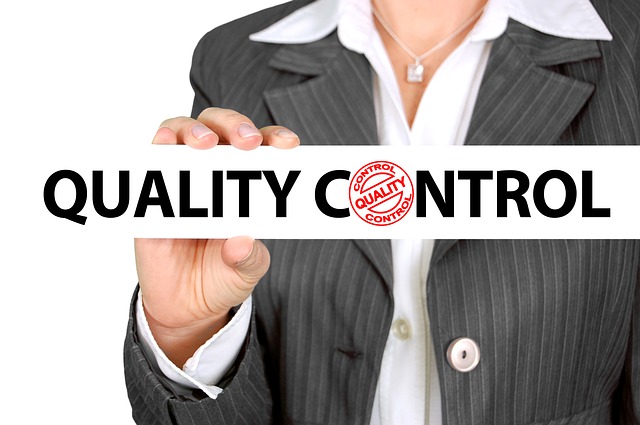 Complaint about The Intelligent Optimist
Alert from the National Writers Union
“A writer claims to be owed $750. See link for details.”

Hey, Amazon! Don’t allow allow reviews by folks who haven’t purchased those products directly through Amazon!
Amazon Cracks Down on More Than 1,000 Alleged Fake Reviewers
“Amazon is cracking down on more than 1,000 anonymous defendants who allegedly accepted payment in exchange for giving positive but what Amazon is calling ‘false, misleading, and inauthentic’ reviews of products on the site, according to a lawsuit filed by the online retail giant…”

Good news…but, with print pubs dying daily, how long will it last?
Sale Raises Hopes for Reviving The Village Voice
“Peter D. Barbey, a Pennsylvanian with an inherited fortune derived from clothing and textile businesses, had bought The Village Voice with the goal of returning the newspaper to its central position, long since vanished, in the city’s cultural firmament. ”

Gonna grab some popcorn and keep an eye on this one!
Fox News’ Jeanine Pirro Sued for Robert Durst Tell-All That ‘Aggrandized’ and Fudged Facts
“Pirro’s lawyer, David Vigliano, denied the charges, calling DePaulo (the original collaborator on the book) a ‘disgruntled former employee.’ He added that DePaulo was fired for ‘nonperformance.'”

Print FriendlyPer the 6/24/22 issue of WritersWeekly, quote one of the complaints about AuthorHouse. ***Please answer the trivia question using our contact form HERE. Do not post your answer in the comments section below.  You must be a WritersWeekly.com subscriber to participate in the weekly contests. Subscribe today. It’s free! NOTE: ONLY ONE WINNER PER HOUSEHOLD PER CALENDAR QUARTER, PLEASE. THIS WEEK’S PRIZE: A free print or ebook of your choice from Booklocker.com!           END_OF_DOCUMENT_TOKEN_TO_BE_REPLACED