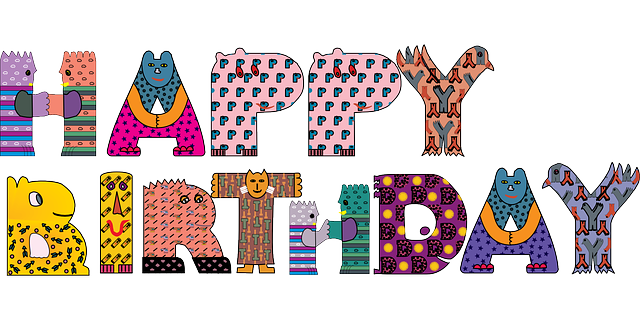 The music was copyrighted, but not the lyrics.
Judge rules ‘Happy Birthday’ song is public domain, denies publisher’s copyright claim
“The music publishing company that has been collecting royalties on the song ‘Happy Birthday To You’ for years does not hold a valid copyright on the lyrics to the tune that is one of the mostly widely sung in the world, a federal judge ruled Tuesday.”

Can animals own copyrights?
PETA lawsuit claims macaque holds copyright to famous selfie
“An endangered monkey with a cheesy grin took a selfie when a wildlife photographer stepped away from his camera. Who owns the image?”

Is Common Core hurting small education publishers?
Common Core: ‘the gift that Pearson counts on to keep giving’
“In March 2014, billionaire Bill Gates participated in an interview with the American Enterprise Institute (AEI), one of the many organizations he financially supports in his effort to promote the Common Core State Standards (CCSS)…

Was this columnist fired for his age, or for other reasons?
T.J. Simers gets his day(s) in court
“The trial began last week, and this morning attorney Courtney Rowley’s opening statement laid out Simers’ case in repetitive detail. (I had assumed his advocates were working on contingency, but maybe they’re getting paid by the word.)”

Sued for posting negative online business review?
Man claims moving company sued him for posting negative review on Yelp
“Scott Hooton claims he was sued for posting a negative online business review. The Pompano Beach-based moving company behind the suit claims the statements made online were false and have sued Hooton for damages related to defamation. The Call Christina team uncovered that challenging online reviews in court is a tactic Superior Moving & Storage has used before…”