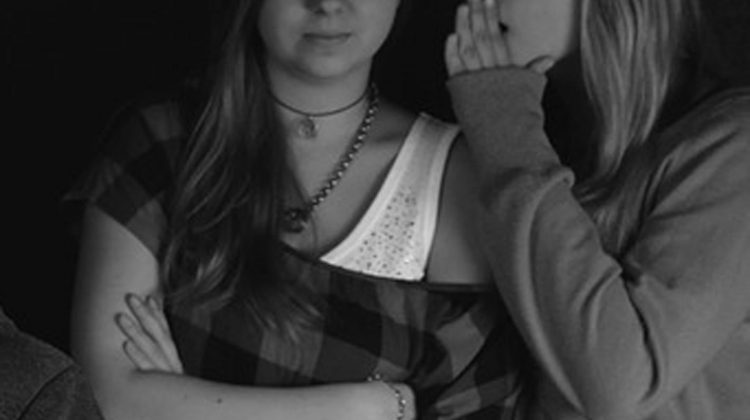 OUCH! Writer posts VERY detailed complaint about Insurgent Publishing
I Lost $6,500 on My Last Book Launch: Details, final tally, lessons learned
“The launch team that constituted the bulk of my expenses ($6,500 of the $10,000 spent)? That’s another story. I learned a lot of hard lessons from this, and hope you will, too, as I’m passionate about helping writers and want to make sure no other self-publisher has to go through what I experienced.”

Things are getting nastier!
Miss Kentucky USA claims attorneys for Katina Powell book author, publisher trying to ’embarrass’ her
“An attorney representing Miss Kentucky USA Kyle Hornback in a lawsuit involving Katina Powell has asked a judge to issue a protective order preventing the author and publisher of Powell’s book from gathering personal information about Hornback.”

Publisher alleges the author submitted “a public domain” work instead of an original book
‘Pride and Prejudice and Zombies’ author sued by publisher over new manuscript
“According to The Hollywood Reporter, the publisher has several problems with the new book. Along with being late and the wrong length, Hachette describes it as ‘in large part an appropriation of a 120-year-old public-domain work.'”

If you’re giving away copyrighted material en masse, it’s only a matter of time until you get aught!
Georgia State is going head to head with the country’s top publishers
“The three publications first pressed charges against the Panthers in 2008,claiming that Georgia State infringed upon their rights by allowing students to access their works without proper procedures.”

We agree!
Apple, Amazon, Google, Twitter, Dozens More Voice Support For Microsoft Lawsuit Against Justice Dept.
“In April, Microsoft sued the U.S. Department of Justice, arguing that its ‘customers have a right to know when the government obtains a warrant to read their emails,’ and that ‘Microsoft has a right to tell them.’”

Print FriendlyPer last week’s issue of WritersWeekly, when Angela found the unique carrot, what did she suggest to the pastor? ***Please answer the trivia question using our contact form HERE. Do not post your answer in the comments section below.  You must be a WritersWeekly.com subscriber to participate in the weekly contests. Subscribe today. It’s free! NOTE: ONLY ONE WINNER PER HOUSEHOLD PER CALENDAR QUARTER, PLEASE. THIS WEEK’S PRIZE: A free print or ebook of your choice from Booklocker.com!           END_OF_DOCUMENT_TOKEN_TO_BE_REPLACED