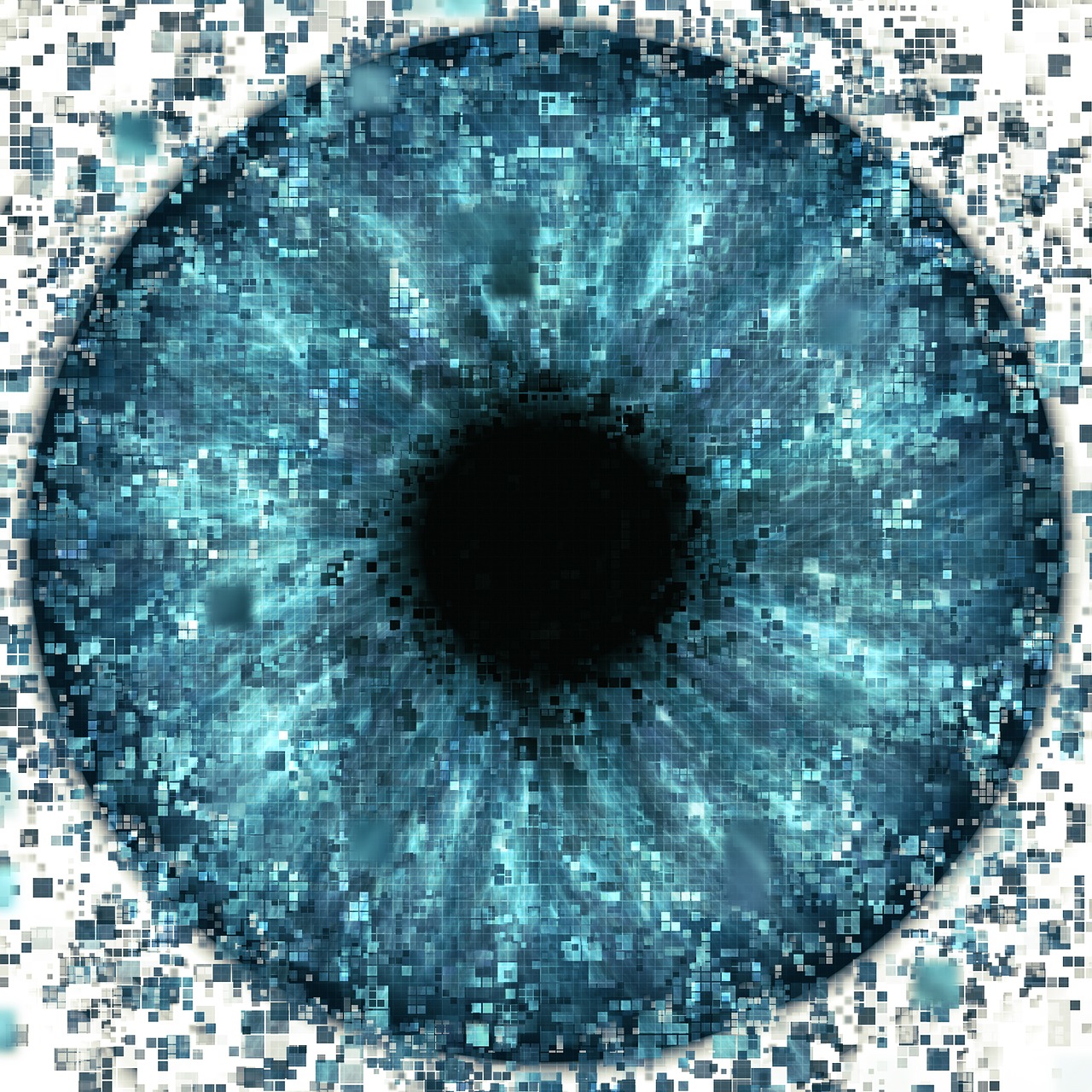 Surprising the plaintiff in court after a settlement agreement is never a good idea…
Defamation lawsuit asks judge to levy $3,500 a day fine against Katina Powell, publisher of ‘Breaking Cardinal Rules’
“The attorney for a group of women who claim they were defamed in ‘Breaking Cardinal Rules’ is asking a judge to levy a $3,500 a day fine against the book’s authors and publisher for changing the terms of a settlement agreement.

Who’s the real owner of Jack Ryan??
Tom Clancy’s Widow Aims to Win Jack Ryan Character Rights in Lawsuit
“The dispute is more than 30 years in the making — ever since ‘Hunt for Red October’ came out and Clancy was told that he’d be committing copyright infringement if he used Jack Ryan again.”

From the ridiculous files…
Publisher Of ‘Pepe The Frog’-Inspired Kids’ Book Sued For Perpetuating Hate
“The history of Pepe the Frog is a long and complicated one, and we’re not going to delve into it here – however, this recent example is a good way to show the level of ridiculousness surrounding this cartoon-turned-meme-turned-neo Nazi symbol…”

Future photos of their children must be pixelated
Mila Kunis, Ashton Kutcher settle lawsuit over website’s photos of their kids
The U.K.’s MailOnline.com published images of Wyatt taken during a private family outing to the beach. A paparazzo used a long-lens camera to obtain the images, and the couple said they were unaware the photos were being taken. They claimed that the photos breached the Data Protection Act and were used for the unauthorized promotion of clothing on the website.