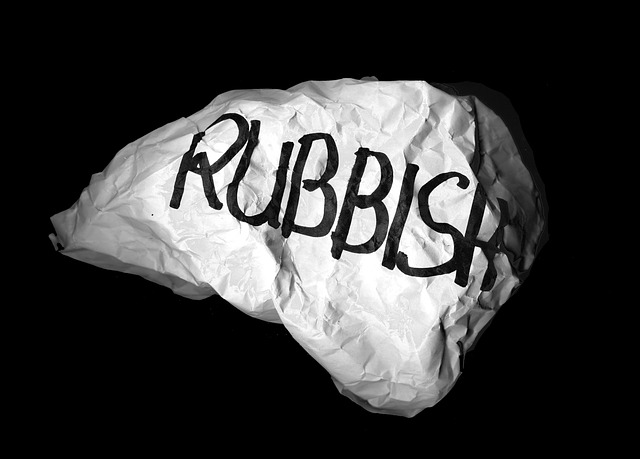 Xulon Press angered this author so much…he made a video about it!
“They were selling a publicity package, trying to tell me if I were to buy it…I would be on Oprah or Larry King.”

Did the Mexican government facilitate this lawsuit…or not?
Mexico: Journalist claims lawsuit ‘a clear case of judicial harassment’ after she exposed scandal involving president’s wife
“The lawsuit filed against Carmen Aristegui (and her publisher) demands the withdrawal of her book from the country’s stores.”

Website demands blogger remove post
WeWork is demanding a tenant take down a blog suggesting cancellations have surged in recent months
“WeWork, the office-space sharing start-up with an estimated $16 billion valuation, has demanded that one of its tenants take down a blog on a public website that suggests the rate at which members leave has surged in recent months.”

Print FriendlyPer last week’s issue of WritersWeekly, when Angela found the unique carrot, what did she suggest to the pastor? ***Please answer the trivia question using our contact form HERE. Do not post your answer in the comments section below.  You must be a WritersWeekly.com subscriber to participate in the weekly contests. Subscribe today. It’s free! NOTE: ONLY ONE WINNER PER HOUSEHOLD PER CALENDAR QUARTER, PLEASE. THIS WEEK’S PRIZE: A free print or ebook of your choice from Booklocker.com!           END_OF_DOCUMENT_TOKEN_TO_BE_REPLACED