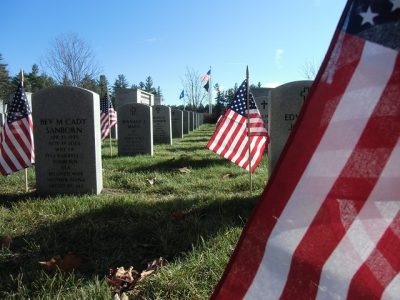 This firm has previously been featured on WritersWeekly

They were also sued for (alleged) copyright infringement by BWP Media USA, Inc. for (allegedly) using a photo without permission.

Singer’s comment on “Tmblr” gets him sued by his dad!
Frank Ocean Sued by His Father for Defamation
Calvin Cooksey says Ocean’s claim that he used a gay slur has cost him “financial opportunities”

Nothing to see here!!!
Did the New York Times ignore top-selling book that damns abortionist as serial killer?
It debuted at No. 3 on Amazon’s best seller list, but supporters of the true crime book “Gosnell: The Untold Story of America’s Most Prolific Serial Killer” say that the New York Times intentionally kept it off its influential bestseller list

Print FriendlyPer last week’s issue of WritersWeekly, when Angela found the unique carrot, what did she suggest to the pastor? ***Please answer the trivia question using our contact form HERE. Do not post your answer in the comments section below.  You must be a WritersWeekly.com subscriber to participate in the weekly contests. Subscribe today. It’s free! NOTE: ONLY ONE WINNER PER HOUSEHOLD PER CALENDAR QUARTER, PLEASE. THIS WEEK’S PRIZE: A free print or ebook of your choice from Booklocker.com!           END_OF_DOCUMENT_TOKEN_TO_BE_REPLACED