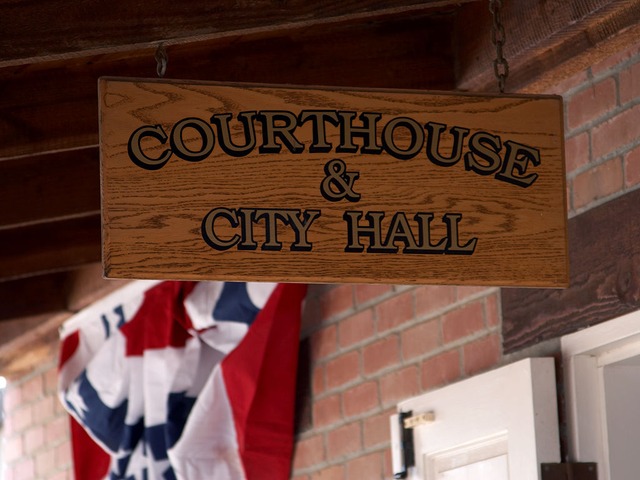 After self-publishing, the author landed a contract with Penguin Random House Canada
$3M Suit Claims Holocaust Novel’s Plot Was Stolen From Documentary
“The Federal Court of Canada will consider a lawsuit filed by three filmmakers alleging that a Canadian author and her publisher plagiarized a family history presented in their documentary.”

Ouch!
Philly high schooler gets lesson in hate after penning column on Missouri race friction
“Philadelphia high school senior Michael Moroz knew he was courting controversy when he wrote about race in the school newspaper, but he never expected death threats from classmates and strangers…”

Members of the media must be very careful about how they word accusations
Appeals court upholds jury award in The Sun News defamation case
“The S.C. Court of Appeals on Wednesday upheld an Horry County jury’s decision that The Sun News and former investigative reporter David Wren defamed Myrtle Beach area lobbyist Mark Kelley in stories about campaign contributions.”

Did this surprise anyone? Anyone at all??
Al-Jazeera America to shut down after less than three years on air
“The Qatar-funded cable news network’s last US broadcast will be 30 April, as viewership remained meager and declining oil prices put a damper on funding…”