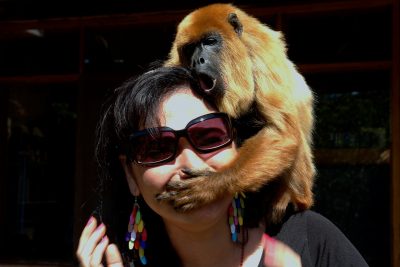 Outlaw Bikers Keep Their Trademark
Judge Won’t Make Mongols Motorcycle Gang Surrender Trademark Logo After Racketeering Conviction
“A California judge delivered a blow Thursday to a decade-long effort by federal prosecutors to strip the Mongols motorcycle gang of its trademarked logo, ruling such a move would be unconstitutional.”

Can You Trust Those Amazon Reviews?
Buyer beware: Scourge of fake reviews hitting Amazon, Walmart and other major retailers
“30 percent of Amazon reviews are fake or unreliable, the study found”

Broadway Blocks Kids’ Play Nationwide
Community Theaters Kill ‘Mockingbird’ Productions After Lawsuit Threat
“From Massachusetts to Utah, small community theater productions of ‘To Kill a Mockingbird’ are being shut down under threat of a lawsuit by the producer of the new Broadway production.”

$250 Million Lawsuit Against Bezos’ Newspaper
The Washington Post sued by family of Covington Catholic teenager
“In a span of three days in January of this year commencing on January 19, the Post engaged in a modern-day form of McCarthyism by competing with CNN and NBC, among others, to claim leadership of a mainstream and social media mob of bullies which attacked, vilified, and threatened Nicholas Sandmann, an innocent secondary school child”

Don’t Cross Those “Street Artists!”
Street artists are suing shoemaker Aldo for copyright infringement.
“…the artists accused the company of ‘using [their] mural to advertise their shoes and handbags’  without the artists’ ‘knowledge, authorization, or consent.'”

PLEASE SHARE YOUR THOUGHTS ON THESE STORIES USING THE COMMENTS BOX BELOW!

All at a price LOWER than most POD publishers!
http://www.PubPreppers.com