Should I Charge an Hourly Rate, or a Flat Fee for This Project? 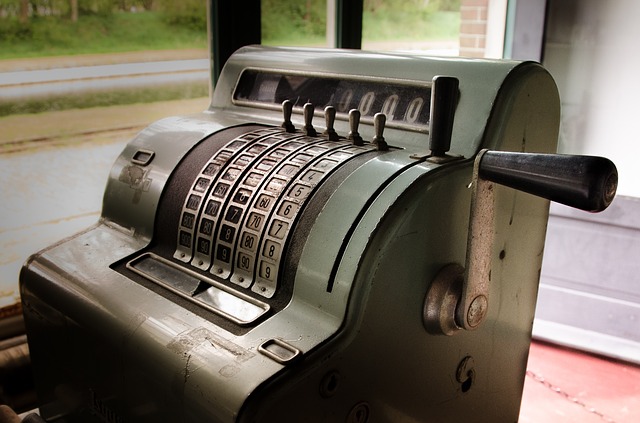 Angela, I am in the process of preparing a contract with a potential client who has handwritten about 10 pages he wants to publish in a book. This is my first venture into such a project and need to give him a reasonable fee for helping him put this book together. I have been an […] 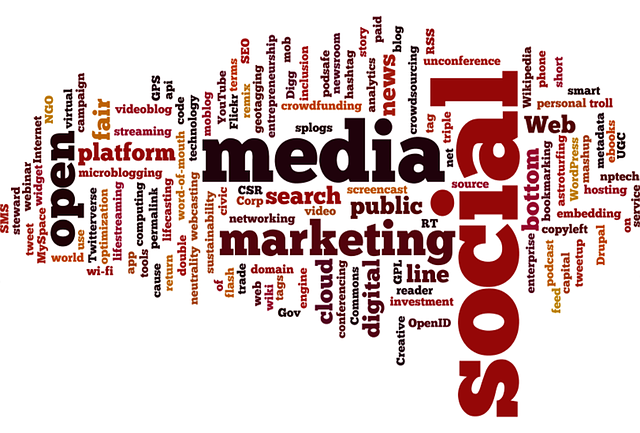 If you’re not writing blogs or working in social media, you’re missing out. Is that blunt enough for you?

Notoriety and cash in the bank are still possible regardless of being time pressured, lacking confidence or losing motivation to complete that novel…

How Much Should I Charge For Ghostwriting?

As a loyal subscriber, I’ve used your expertise in so many different capacities over the years, and for that I’m extremely grateful. To that point, I’m in need again. I have a client who would like me to ghostwrite a non-fiction book and I have no idea what to charge. My research indicates that fees range from $5,000 to $100,000 (depending on factors such as research, page count, expertise, etc.) but I wondered if there were any fee structures that you could point me to and/or if you had any advice/direction from your own experience. Any help in this regard would be greatly appreciated.

The concept of ghostwriting makes perfect sense. It allows for those who have expertise in an area, but are not the most proficient writers, to express themselves in well honed, well written books and articles. It also allows for writers to make money behind the strengths of well known names, since celebrities and experts can sell books based on their name recognition and, or, expertise in a field.

How Much Do Ghostwriters Charge?

A chaplain I know has approached me about ghostwriting a book on his experience in overseas last year. I’ve never ghostwritten professionally before, and I’m concerned that websites I’ve surfed for information on ghostwriting may be money-making businesses rather than true ghostwriting sites for real writers. Do you know where I can find some valid information on going rates for ghostwriters, how they get paid, if the proposal costs extra or should be included in the total cost, etc.?

HOW TO MARKET YOUR GHOSTWRITING AND WRITING SERVICES by Claudia Suzanne

The previous article I wrote for WritersWeekly.com, The Good Life of Ghostwriting, brought a wave of email questions, most of which were from writers wanting to know how to market their services as a ghostwriter. Ah, the $64,000 question: where do I find clients? How do I let them know what I do? How do […]

THE GOOD LIFE OF GHOSTWRITING by Claudia Suzanne

One of the primary reasons I first became a book ghost rather than a freelancer writer has to do with statistics. Book industry insiders estimate that 50% or more of all traditionally published books in today’s market are worked on by one or more ghost/book doctor/line editor. In the self-publishing world, the percentage is probably […]

Per last week’s issue of WritersWeekly, how many views did Angela get on her “corn cancer” TikTok video in three days? ***Please answer the trivia question using our contact form HERE. Do not post your answer in the comments section below.  You must be a WritersWeekly.com subscriber to participate in the weekly contests. Subscribe today. It’s free! NOTE: ONLY ONE WINNER PER HOUSEHOLD PER CALENDAR QUARTER, PLEASE. THIS WEEK’S PRIZE: A free print or ebook of your choice from Booklocker.com!... END_OF_DOCUMENT_TOKEN_TO_BE_REPLACED