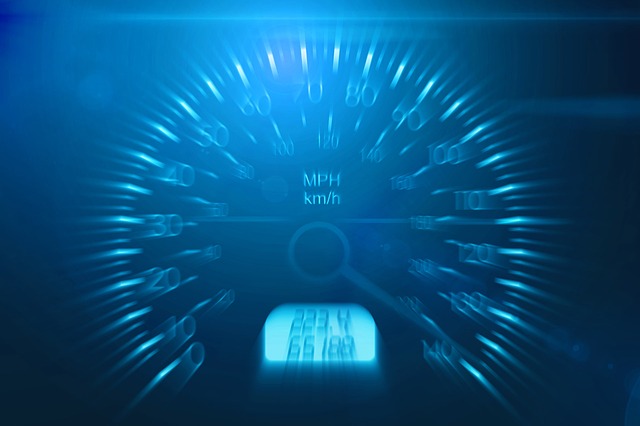 My freelance writing career started off out of desperation. I was still in college and my father’s monthly cash supplement was barely enough to take me through. I wanted to live a comfortable campus life just as much as the next guy. I therefore scouted around, hunting for a part-time job. Nothing was forthcoming.

One day, while lazing about on Facebook, I stumbled upon a freelance writers’ group. After researching the field, I discovered it was a viable venture…or at least the sites I sampled promised me so.

After the semester, I stayed away from home, tendering to my $5 an article content mill account. My father was pissed. He cut me off.

My house rent, electricity bill, medical insurance, internet, food, entertainment, tax and many other expenses became too much for my income. I started working 15 hours a day. It was really eating me up. I didn’t have a choice then.

Then, I had a lunch date with my writing friend. He proposed something that boggled my mind for a while. He suggested that we pitch to higher paying magazines. I was startled.

We were just starting out individually working for content mills. We were not ready to plunge into big time sites and magazines, which were paying way better. Second, it was becoming a competition to see which one of us was a better writer. We had never competed before.

I convinced him to keep trying. We therefore sent several pitches each, while keeping track of our friendly competition.

At last, my first positive feedback came through. That pitch checked in a cool $100!

I’d sent 15 pitches before my first “yes” came along. That did not deter me from aiming higher. My pitches became better and better, and were being accepted more often. My friend was doing better, too.

Our friendship and friendly competition made us both become successful writers!

READERS RESPOND – Are Content Mills Lowering the Quality of “News” on the Internet?

Networking and “Subtle Promotion” on LinkedIn!

Networking Techniques That Work Fast and Pay Off Big!

Derrick Okubasu is a freelance writer and journalist living in Kenya, Africa.