Seizure on the Boat! 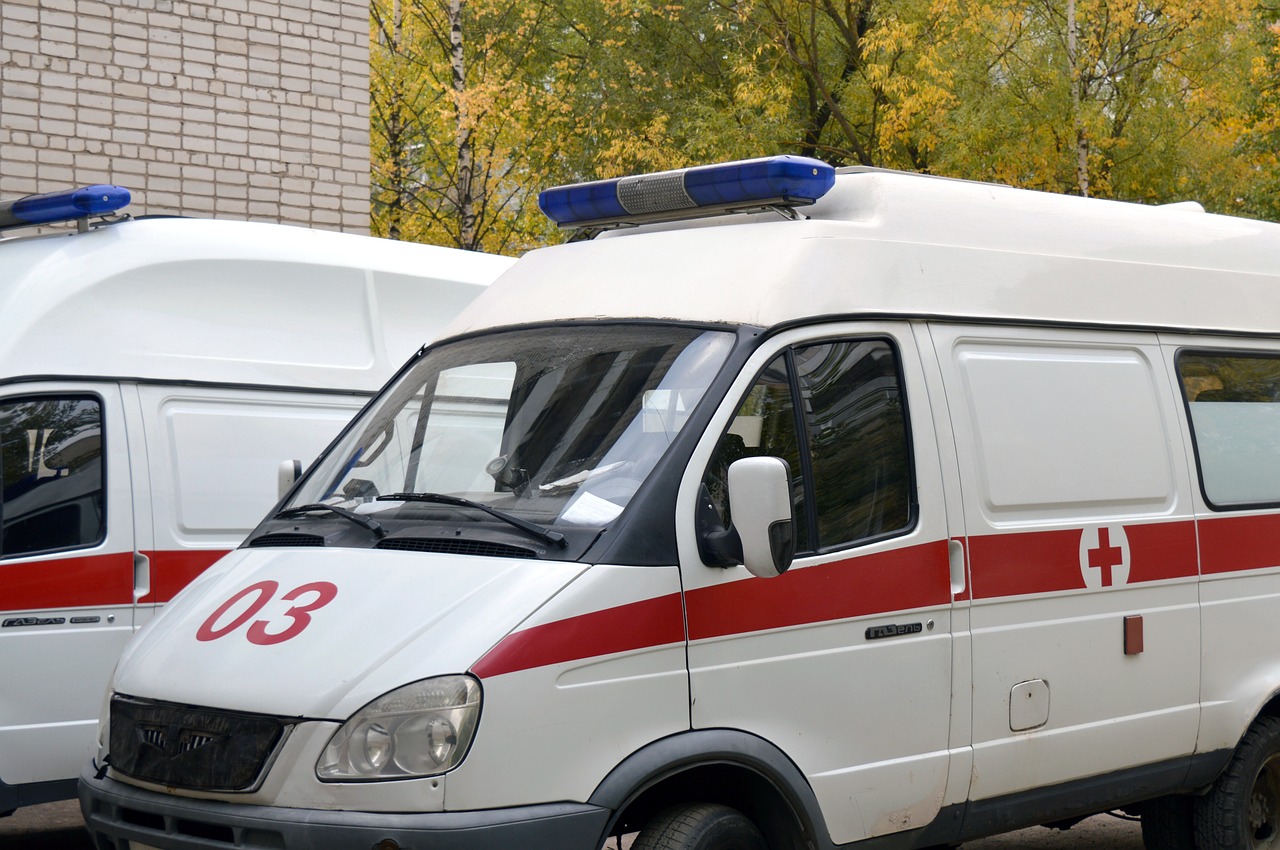 This morning, our plumber, who is also a friend, came over to do some work alongside our Captain, Brian Whiddon, who’s also the Managing Editor of WritersWeekly. For privacy reasons, I’ll call our plumber Donnie.

They were both working with their heads down in the lazarette. Donnie sat up while Brian kept working. Brian then pulled his head out to ask Donnie a question. He called Donnie’s name several times, but he wasn’t responding. He was staring. That’s when Brian realized he was having a seizure. Brian tried to catch him but Donnie face-planted on the deck of the boat. Brian yelled for me to come out and help, for Richard to call 9-1-1, and for Max to go unlock the gate for the paramedics when they arrived. I raced outside and it was absolutely TERRIFYING! Brian had turned Donnie on his side. There was a LOT of blood. It was POURING out of his nose.

Read the rest of this story on Angela’s GotNoTanLines.com boat blog RIGHT HERE.

Incorrect Diagnosis, Surgery…and Resulting PTSD + Long-term Health Anxiety
Lesson Learned from Capt. Ron? LIVE Life While You Still Can!
GotNoTanLines – Jump on board with the Hoy Family as they move their children, pets, and business onto a 52-foot sailboat!
We Need a TINY Christmas Tree for “No Tan Lines!”
More News From the Home Office!

9 Responses to "Seizure on the Boat!"

Print FriendlyPer last week’s issue of WritersWeekly, what was the 5th most-read link on WritersWeekly in 2021? ***Please answer the trivia question using our contact form HERE. Do not post your answer in the comments section below.  You must be a WritersWeekly.com subscriber to participate in the weekly contests. Subscribe today. It’s free! NOTE: ONLY ONE WINNER PER HOUSEHOLD PER CALENDAR QUARTER, PLEASE. THIS WEEK’S PRIZE: A free print or ebook of your choice from Booklocker.com!           END_OF_DOCUMENT_TOKEN_TO_BE_REPLACED