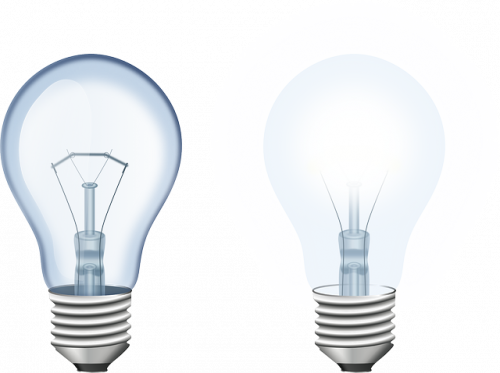 Is it any wonder people scratch their heads when they see these kinds of prices?

If Your Publisher Violates One Contract Clause, Does That Void The Entire Agreement?World’s Worst Query Letters and Book Proposals For April, 2017!

I always enjoy and laugh at your worst query letters and book proposals, but this installment is over the top funny. Better than sex – almost. Shucks, I’m not even “confusionless” about the matter.

I look forward to your weekly publication with so many useful, interesting articles and an occasional good laugh. Thanks!

It’s hard to believe that people actually sent you those (supposed to be) query letters. Is it possible that they don’t know their ability to write is so limited?

Such an amazing adventure. It’s been fun tagging along for the ride without getting seasick, wet, or wind-blown.

Print FriendlyPer last week’s issue of WritersWeekly, what is one reason a freelancer might get sued? ***Please answer the trivia question using our contact form HERE. Do not post your answer in the comments section below.  You must be a WritersWeekly.com subscriber to participate in the weekly contests. Subscribe today. It’s free! NOTE: ONLY ONE WINNER PER HOUSEHOLD PER CALENDAR QUARTER, PLEASE. THIS WEEK’S PRIZE: A free print or ebook of your choice from Booklocker.com!           END_OF_DOCUMENT_TOKEN_TO_BE_REPLACED