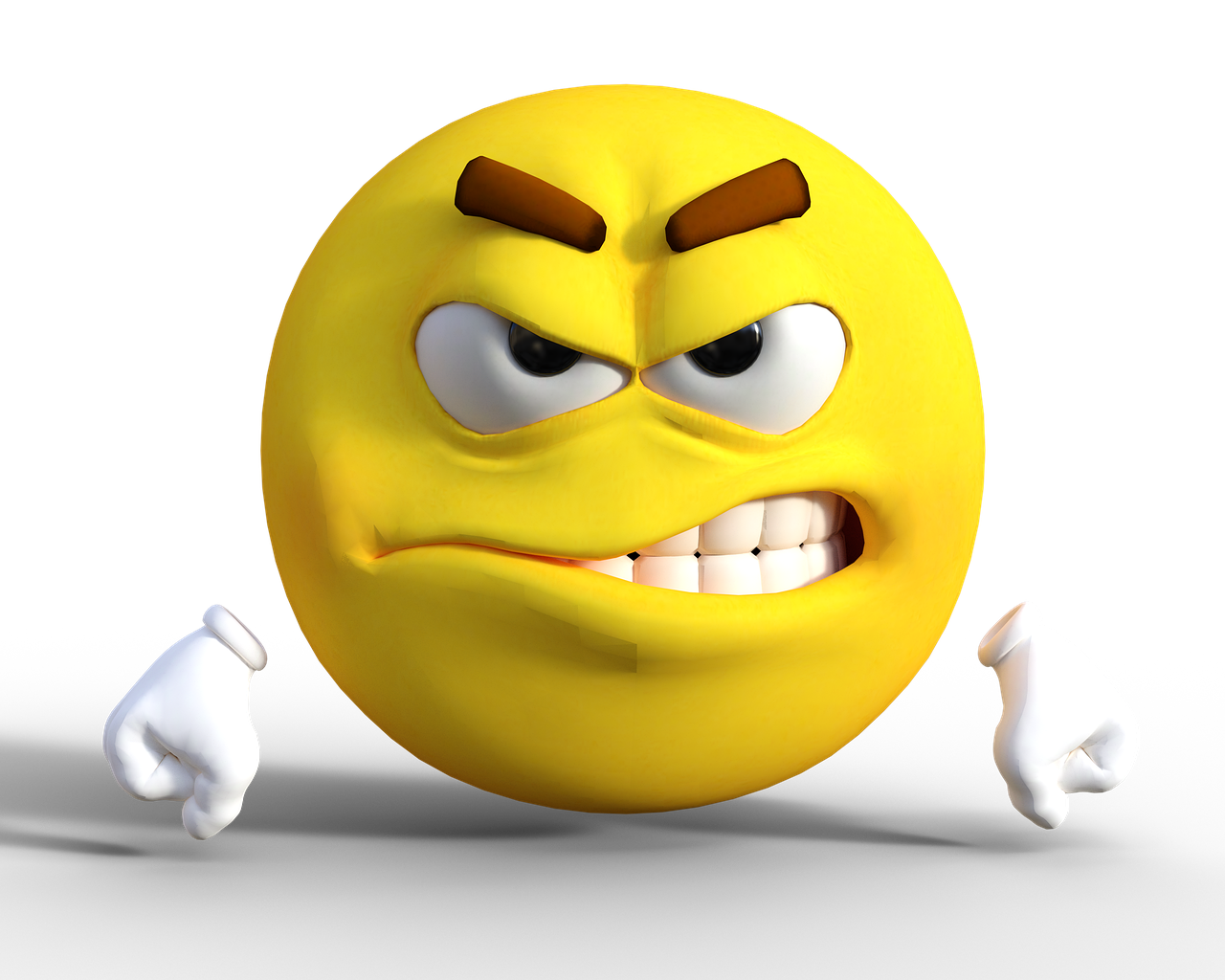 Lots of Journalistic Lessons to be Learned Here Regarding Use of Photos Taken on Private Property (or right of way??), as well as profiting from photos of individuals
Gun-Toting St. Louis Couple Sue News Photographer Over Infamous Image
“The St. Louis couple…are accusing a news photographer of trespassing to capture a now-iconic image of the June confrontation. The defendants, including Greenblatt and UPI, are profiting from ‘T-shirts, masks, and other items, and licensing use of photographs bearing Plaintiffs’ likenesses, without obtaining Plaintiffs’ consent,’ the court documents claim. The suit also names online print-shop Redbubble for selling merchandise with the couple’s image…”

Went to the Zoo Today and saw … Defamation Lawsuits
Seneca Park Zoo Feud: Claims of Improper Treatment of Animals, Defamation Lawsuit
“According to the lawsuit, DiVincenti was relieved of his administrative duties after Sanchez’s letter was distributed, and his ‘role and responsibilities at the zoo remain reduced,’ despite the claims being found false.”

Well, This is a Big, Hot Mess!
Richmond judge files defamation suit against Daniel Gade over debate remarks
“This is not the first time these remarks have been discussed,” Woodfin said. “If Judge Cavedo has a problem, I would have expected him to raise some concerns before this.”

I Think a LOT of People are Fed Up With Facebook
Facebook loses final appeal in defamation takedown case
“After a preliminary injunction in 2016, Glawischnig won local removal of the defamatory postings the next year but continued her legal fight — pushing for similar postings to be removed and take downs to also be global.”