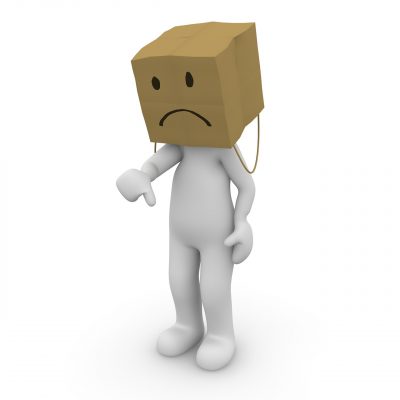 Will the NYT Ever Learn?!
Anti-immigration author sues NYT over ‘white nationalist’ label
“The Times never printed a correction or clarification in the online or print version of the paper, and refused to publish his letters challenging the original description, according to the suit filed Thursday in U.S. District Court for the Southern District of New York.”

I Think the Word They are Looking for is “POOP!!”
Woman claims diaper delivery from Amazon contained human waste
“I picked up the diapers and it was a little bit heavy. I was half asleep and the lights were off. At that point, I turn on the light and that’s when I noticed these diapers are neatly-folded and they are soiled…”

Makes Us Wonder How Many Victims DON’T Sue!
Harvard professor sues NYT over Epstein donations story
“Defendants’ actions here are part of a growing journalistic culture of clickbaiting: the use of a shocking headline and/or lede to entice readers to click on a particular article, irrespective of the truth of the headline…”

Reuters Was Once Funded by British Intelligence
Britain secretly funded Reuters in 1960s and 1970s: documents
“We are now in a position to conclude an agreement providing discreet Government support for Reuter services in the Middle East and Latin America, ‘according to a redacted 1969 British government document marked ‘Secret’ and entitled ‘Funding of Reuters by HMG’.”

Journalists Under Threat
Ronan Farrow, HBO Team for Doc About Threats Against Journalists
“Reporters covering this upcoming political cycle will be working in a vitriolic, deeply divided country — and our cameras will bear witness to this make or break moment for America’s dedication to a free press.”

So, Newspapers Cannot Report on Police Corruption Without Being “Racists?”
The Herald exposed a cop accused of sexual assault. The mayor called the paper ‘racist’
“…the decorated police sergeant had been under suspicion since 2015. That’s when four women complained to Hialeah police that he had used the power of his badge to stop and sexually violate or pressure them for sex. One of the victims, a 14-year-old girl, said Menocal forced her to perform…”