Harry Potter book worth $65G; Kyle Rittenhouse suing Biden for libel; Man arrested for hitting deputy with Bible; and more! …In the News – 10/01/2020 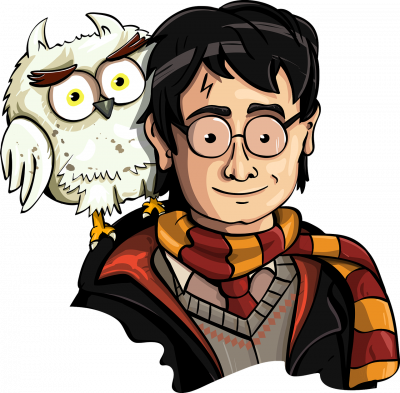 HOLY MOLY!!!
Rare ‘holy grail’ Harry Potter book could be worth $65G after it was found ‘sitting on a shelf’
“I bought the book for my children around 18 months after it was first published,” the anonymous seller said. “If I remember correctly, I bought it by mail order from Barnes & Noble so I am guessing they had it in their warehouse for a while.”

Instant fake news!
AI deepfake videos to make up ‘90% of online content’ in just five years
“AI-created deepfake videos could spell the end of truth with dictators able to dupe entire population into believing whatever they want them to believe, a political expert claims.”

Living in a free country is a blessing we should never take for granted!
Man sentenced to death for ‘posting blasphemous song in WhatsApp group’
“Yahaya Sharif-Aminu faces being hanged after his conviction in Kano, Nigeria, which has been branded a ‘travesty of justice’ by Amnesty International amid calls for his life to be spared.”

This is what happens when campaigns put out instant videos without first consulting with attorneys.
Kyle Rittenhouse to sue Biden, campaign for libel, attorney says
“The Anti-Defamation League previously told CBS News it had examined Rittenhouse’s social media activity and found no sign that he was associated with any extremist movements.”

Well, this IS a book-related story…
Florida man arrested after allegedly hitting deputy in face with a Bible
“The suspect allegedly shouted ‘I condemn you,’ authorities said.”

Our son, Mason, practices his handwriting daily! 🙂
Why writing by hand makes kids smarter
“New brain research shows that writing by hand helps children learn more and remember better. At the same time, schools are becoming more and more digital, and a European survey shows that Norwegian children spend the most time online of 19 countries in the EU.”

Violated the non-compete clause in his contract?
LifeWay Calls Off Lawsuit Against Former President
“In a statement Tuesday, Rainer said he had received “a written and amicable release from publishing” with LifeWay, he had discussed the matter with LifeWay’s attorney and he “assumed all was well” until receiving notice of the lawsuit.”