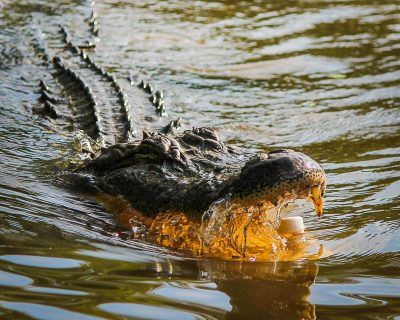 * Journalism
A Look Inside the Media Swamp
Secret Sharers: The Hidden Ties Between Private Spies and Journalists
“While I was examining the private intelligence business, it became clear that I needed to look at another profession, the one where my career had been spent — journalism. Reporters and private investigators long have had a symbiotic relationship that is hidden from the public.”

This firm has a history of “slashing newsroom jobs.”
America’s rich people could have saved local journalism — and perhaps democracy. They refused.
“A newspaper is both a watchdog and a binding agent. The weaker the media, the more inequitable a city is allowed to be. Rich Chicagoans sent a signal that they do not care.”

* Free Speech
Think it Can’t Happen HERE?
Venezuela Seizes Offices of Independent Newspaper
“Human-rights and press-advocacy groups called the ruling the latest action meant to quash critical media in a country where dissidents have faced jail and intimidation and have been forced to flee.”

* Cancel Culture
What is YOUR Opinion About This?
Acclaimed British author Richard Cohen’s new book on historians is cancelled in the US amid backlash at him for ‘not including enough black academics’
“Academics such such as Frederick Douglass and Booker T Washington are said to have been covered in the additional work. But US publisher Random House has still decided to drop the book…”

* Publishing Industry
Failure Pays, it Would Seem
Cuomo’s Pandemic Book Deal Earns Him $5.1 Million Over 3 Years, Taxes Show
“The governor has repeatedly dodged questions at his coronavirus briefings in recent months in relation to his book deal, specifically the funds he was set to receive, in addition to other accusations of wrongdoing.”

* Academia
A Win for American History – Well, Almost
1619 Project founder Nikole Hannah-Jones loses UNC tenure offer amid backlash over her ‘un-factual and biased’ work
“The backlash over Hannah-Jones’ hiring proved fierce enough to cause UNC to dramatically reduce its offer to a mere five-year contract – with the possibility of tenure after that but no guarantee.”