Leaked Amazon memo; Website is scanning and posting “free” books and we hope they get sued into oblivion! – …In the News for April 3, 2020 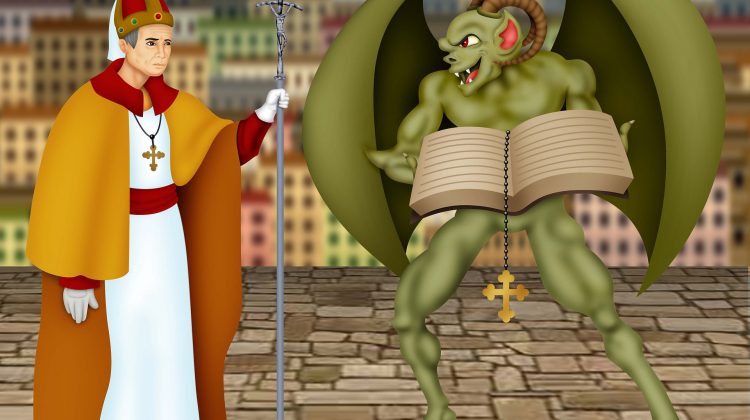 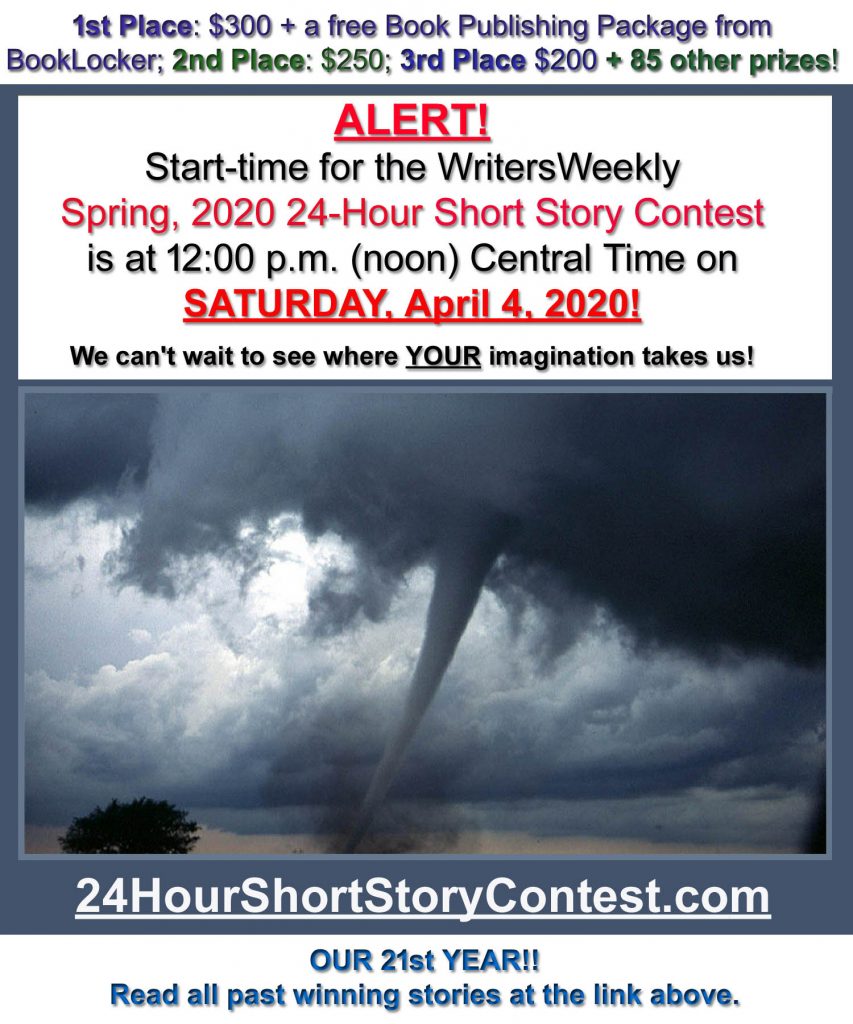 Follow their “usual talking points about worker safety?” Wow…
Leaked memo: Amazon strategy to attack Staten Island strike organizer as ‘not smart’
“In response to any regulatory or media query about Smalls, ‘we should spend the first part of our response strongly laying out the case for why the organizer’s conduct was immoral, unacceptable, and arguably illegal, in detail, and only then follow with our usual talking points about worker safety,’ according to the memo, reportedly forwarded within Amazon by the company’s general counsel David Zapolsky.”

The judge released a dozen journalists from the suit.
Media Companies Must Face Coal Executive’s $12 Billion Libel Suit
“Don Blankenship, the former chief of Massey Energy who unsuccessfully attempted to run for Senate in West Virginia two years ago, has received the green light to proceed in a defamation suit that blames quite a number of individuals and media organizations for his political loss.”

A very interesting read!
How U.S. Presidents Have Tried to Use Legal Action to Stop People From Insulting Them
“George Washington complained about press ‘outrages on common decency.’ Richard Nixon kept an enemies list. Grover Cleveland responded to one satirical article with the comment: ‘I don’t think that there ever was a time when newspaper lying was so general and so mean as at present.'”

I’ve been reading ebooks WITHOUT a dedicated ebook reading device for years!
How to read Kindle books—without a Kindle
“With most people stuck inside for the time being, there’s never been a better time to start reading more (at least in my opinion). Once you’ve grown tired of binging Disney+ and Apple TV+, it will really be the best time to finally take a crack at your ‘TBR list’ (to-be-read list).”

Victoria Strauss ALWAYS delivers! LOVE that gal!!!
Space Kadet: The Twisted Tale of a Sad, Sad Internet Troll
“Mistaking it for a serious (if misguided) comment, I responded with a thread about why it’s, well, bad for an agent to lie about their credentials. Which prompted this…”

Print FriendlyPer last week’s issue of WritersWeekly, when Angela found the unique carrot, what did she suggest to the pastor? ***Please answer the trivia question using our contact form HERE. Do not post your answer in the comments section below.  You must be a WritersWeekly.com subscriber to participate in the weekly contests. Subscribe today. It’s free! NOTE: ONLY ONE WINNER PER HOUSEHOLD PER CALENDAR QUARTER, PLEASE. THIS WEEK’S PRIZE: A free print or ebook of your choice from Booklocker.com!           END_OF_DOCUMENT_TOKEN_TO_BE_REPLACED