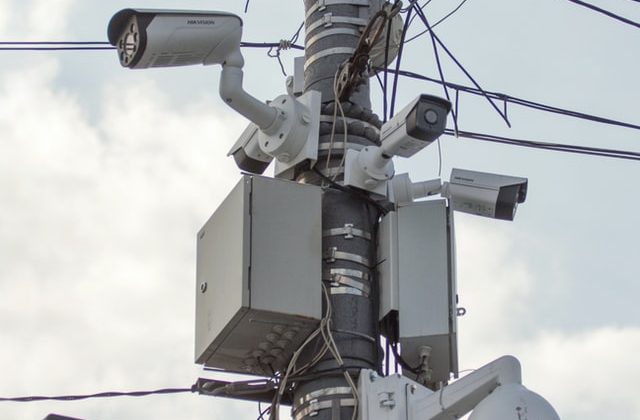 * Amazonannigans
Shouldn’t the Headline be “Amazon HOSTED Terror Website Despite Their Own “Policy” Against Supporting Terrorists??
Amazon Web Services disables ISIS propaganda website it had hosted since April
“It’s just mind-blowing that even after all these years, ISIS could still find a way to exploit a hosting company like Amazon”

This Doesn’t Surprise Us at ALL.
Authors Sue Audible for Back Royalty Payments
“Two book publishers filed a class action lawsuit against Amazon’s audiobook company Audible last Friday over alleged improper royalty payments. The discrepancy in royalty payments was discovered in October 2020 when a software glitch allowed author’s on Audible to view their gross number of audiobook sales, including returns and exchanges, as opposed to the net number with which they were historically provided, court documents state.”

* Journalism / Cancel Culture
We No Longer Have a “Free Press”
Twitter Permanently Suspends Alex Berenson Over Coronavirus Tweets
“In that tweet, he wrote that the coronavirus vaccine does not stop infection or transmission.”

* Cancel Culture
Yesterday’s “Counter Culture” Has Become “Big Brother”
The New Puritans
“Right here in America, right now, it is possible to meet people who have lost everything—jobs, money, friends, colleagues—after violating no laws, and sometimes no workplace rules either.”

Because YOU are Too Stupid to Decide What is “Appropriate” Comedy
Comedy Central Caves to Cancel Culture, Removes Episode from ‘The Office’ Line-up
“It was only a matter of time. Just wait until they get to the episode where Michael dons an Afro wig to mock Darryl. There will no doubt be riots.”

* Censorship
Now, Let’s See who REALLY Colludes With Russia!!
Russia’s Internet censor demands Google, Apple remove an opposition app from their stores
“Navalny and his allies have made liberal use of U.S.-based Internet services in their opposition to the government, exposing government corruption on YouTube, denouncing inhumane prison conditions on Instagram and rallying support for opposition legislative candidates on iPhone and Android apps.”

Copyright Violations are Illegal, Regardless of Past Sales by the Victims
Internet Archive Seeking 10 Years of Publisher Sales Data for Its Fair Use Defense
“IA lawyers also attempt to explain the massive, sweeping scope of their request, conceding that they do not need a decade’s worth of monthly sales data for ‘each and every book’ but only for the 127 works included in the suit as well as ‘one or more’ books that could be deemed ‘comparable’ for each the 127 titles under scrutiny.”

* Weird Stuff
That’s One Nasty Divorce!
Arizona publisher drops poisoning claims against ex-wife
“An Arizona newspaper publisher who repeatedly claimed his ex-wife poisoned him has dropped lawsuits against her ahead of a trial that was scheduled to start this week.”

Print FriendlyPer last week’s issue of WritersWeekly, when Angela found the unique carrot, what did she suggest to the pastor? ***Please answer the trivia question using our contact form HERE. Do not post your answer in the comments section below.  You must be a WritersWeekly.com subscriber to participate in the weekly contests. Subscribe today. It’s free! NOTE: ONLY ONE WINNER PER HOUSEHOLD PER CALENDAR QUARTER, PLEASE. THIS WEEK’S PRIZE: A free print or ebook of your choice from Booklocker.com!           END_OF_DOCUMENT_TOKEN_TO_BE_REPLACED