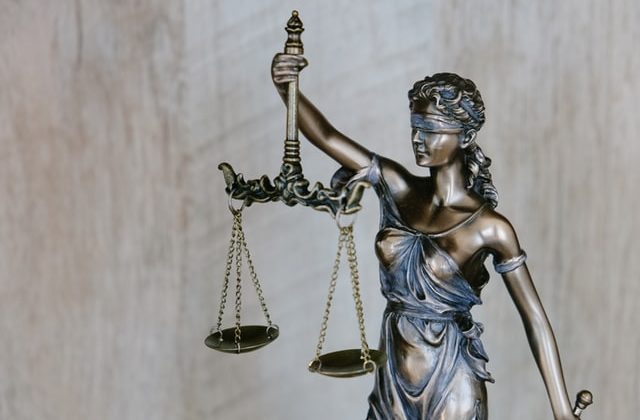 This merger would be very bad for authors.
Stephen King testifies against merger of publishing giants
“You might as well say you’re going to have a husband and wife bidding against each other for the same house,” the novelist quipped, according to journalists in the court.

What if your publisher inserting things into your book without your consent?
Publisher admits error, says Tim Scott did not OK line in book about presidential bid
“The description on the copyright page was our error and is not accurate. It was not done at the direction or approval of the Senator or his team. We are working to correct this immediately…”

An interesting hobby.
A librarian collects all the things left in books — from love letters to old photos
“The archive now includes more than 350 items of all sorts. There are yellowed photographs, snippets of homework, bus tickets, love notes and postcards among the collection.”

It’s all good, man.
Better Call Saul Sued by Tax Service Alleging “Defamation” and “Disparagement”
“Defendants’ misuse of Liberty Tax’s Trademarks and Trade Dress in Episode 2 has resulted in, is resulting in, and will continue to result in harm to Liberty Tax…”

Alex Jones must pay $4.1…and that’s just the beginning!
Jury deliberates punitive damages for Alex Jones in Sandy Hook defamation suit
“In an emotional closing argument Friday, Lewis and Heslin’s attorney Wesley Todd Ball said to the jury, ‘We ask that you send a very very simple message, and that is, stop Alex Jones. Stop the monetization of misinformation and lies. Please.'”

I don’t know about you but I call this squatting!
NY Times real estate writer sued, accused of owing $35K in rent dispute
The Mattas say in the complaint that they “implored” the couple to move out to spare themselves an impending lawsuit — but Cohen and Meltzer not only allegedly refused to do that, but also said they wouldn’t pay any more than $2,558 per month, or what their attorney said was the “legal rent,” the complaint adds. 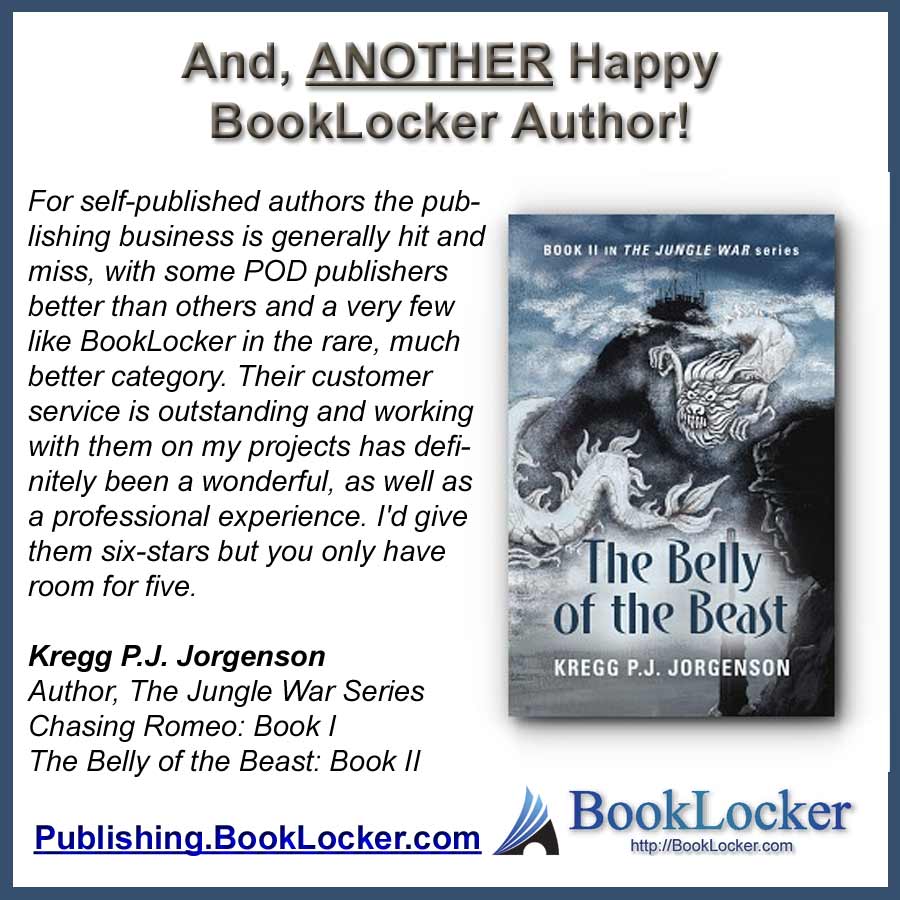 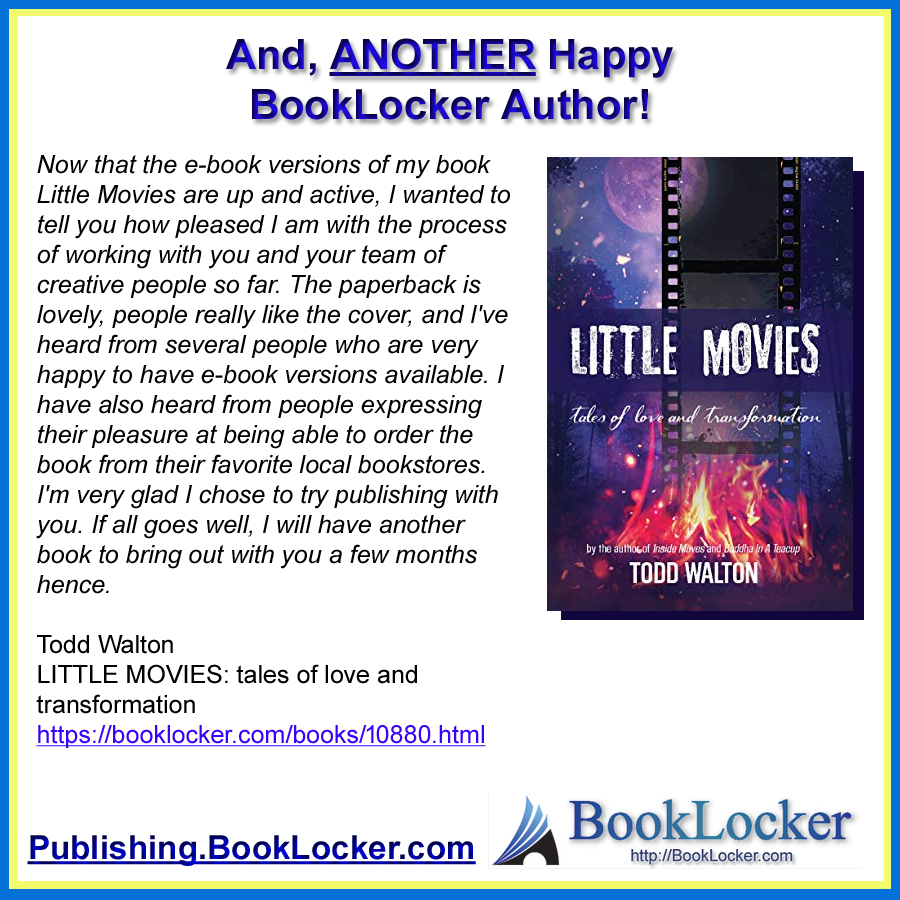 Print FriendlyAccording to Angela in last week’s issue of WritersWeekly, what happened AGAIN?! ***Please answer the trivia question using our contact form HERE. Do not post your answer in the comments section below.  You must be a WritersWeekly.com subscriber to participate in the weekly contests. Subscribe today. It’s free! NOTE: ONLY ONE WINNER PER HOUSEHOLD PER CALENDAR QUARTER, PLEASE. THIS WEEK’S PRIZE: A free print or ebook of your choice from Booklocker.com!           END_OF_DOCUMENT_TOKEN_TO_BE_REPLACED