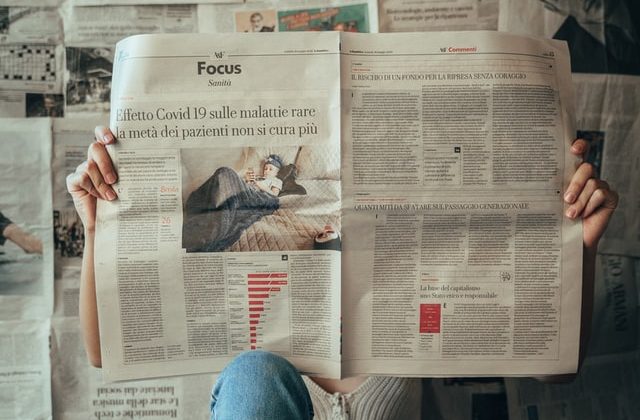 If this incident was important enough to warrant congressional hearings, why wouldn’t YouTube want the world to see this NY Post interview?
Google Relents after the NY Post Fights Censorship of YouTube Interview with Jan. 6 Rioter
“The original clip racked up nearly 200,000 views in the chaotic aftermath of the riot before it was purged 17 months after its publication. The censorship coincided with significant advertisement of a primetime hearing Thursday by the Democrat-led House select committee that’s investigating the riot.”

Canada wanted to force censorship on online platforms.
Liberals drop plan to force takedowns of ‘harmful content’ after censorship accusations
“…the categories of harms targeted should be broadened to include, among other things, ‘misleading political communications,’ ‘propaganda,’ and online content that promotes an “unrealistic body image.”

This guy paid $2300 to have “his” article published. It got taken down for alleged plagiarism. And, now, he wants a refund.
Author Demands a Refund After his Paper is Retracted for Plagiarism
The listed author was asked to explain how this may have occurred; however, documents received were not consistent with the proven timeline, and their response did not satisfy the editorial board.

The price of appeasement…
A Colorado newspaper settled a libel lawsuit. Now it’s facing accusations of self-censorship.
“Ogden Newspapers chose to side with Doronin’s individual dissatisfaction rather than the community’s need to understand and converse about such a historic real estate deal and to ponder its broader implications for the community,”

“Security Incident” causes major book publisher to shut down its online systems.
Macmillan Slowly Bringing Systems Back
“Customers and other third-party partners may notice that certain systems are unavailable while these efforts are underway.”

Beware: The “No Contract” agreement!
Author-Agent “Handshake” Agreements: Be Wary
“Putting it bluntly: a handshake deal makes it easier for the agent to get rid of you.”

“No one needs to be that close to film cops.” – Brian Whiddon, Managing Editor of WritersWeekly, and an ex-cop.
Arizona to ban people from filming police within 8ft
“…the new law was meant to protect law enforcement officers from harm or distraction while conducting their job.”

Journalists can change this by simply reporting the TRUTH.
Trust in news collapses to historic low
Data and experts suggest the public struggles to distinguish fact-based journalism from opinion content online.

The royal merry-go-round keeps turning.
Prince Harry Article in The Mail on Sunday Was “Defamatory,” Judge Rules
“It may be possible to ‘spin’ facts in a way that does not mislead, but the allegation being made in the article was very much that the object was to mislead the public.”

Print FriendlyAccording to Angela in last week’s issue of WritersWeekly, what happened AGAIN?! ***Please answer the trivia question using our contact form HERE. Do not post your answer in the comments section below.  You must be a WritersWeekly.com subscriber to participate in the weekly contests. Subscribe today. It’s free! NOTE: ONLY ONE WINNER PER HOUSEHOLD PER CALENDAR QUARTER, PLEASE. THIS WEEK’S PRIZE: A free print or ebook of your choice from Booklocker.com!           END_OF_DOCUMENT_TOKEN_TO_BE_REPLACED