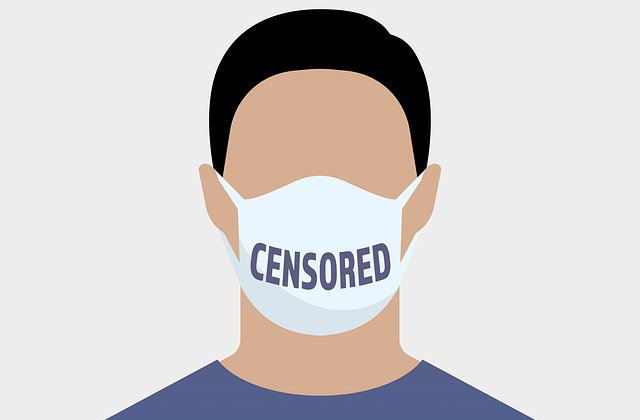 Cowards or Common Sense? This is why true journalism is dead.
New York Times journalists avoid ‘lightning-rod issue’ stories because of Twitter, new editor says
“…Some Times journalists ‘don’t even want to engage in certain kinds of stories because they anticipate the reaction that they’ll get from writing on, reporting on, a story that tends to be a lightning-rod type issue on Twitter.'”

It seems that, at Amazon, money is more important than children.
Wickr, Amazon’s encrypted chat app, has a child sex abuse problem — and little is being done to stop it
“’It’s very clear that they’re not taking any proactive efforts on their own to identify this type of activity,’ he said, referring to the numbers.”

Another example of “journalists” just lying as they go along.
AP called out for publishing interview with radio host who died years ago, issues correction
“I’m so confused by this article. The AP says it interviewed Miami Radio host Martha Flores on Wednesday, but she’s been dead for two years. How the hell did they pull this off?”

Amazon using classic intimidation tactics to prevent unionization.
Amazon calls cops, fires workers in attempts to stop unionization nationwide
“Amazon has been accused of illegally firing workers in Chicago, New York and Ohio, calling the police on workers in Kentucky and New York, and retaliating against workers in New York and Pennsylvania, in what workers say is an escalation of long-running union-busting activities by the company.”

Netflix embracing communist propaganda in their portrayal of Cuban rescue group?
Netflix Sued for Defamation by Cuban Exiles Over Spy Thriller ‘Wasp Network’
“As evidence of defamation, the lawsuit cites Basulto’s character in Wasp Network, also named Jose Basulto, saying that he was ‘Trained by the U.S. as a terrorist’ and calling Brothers the the Rescue a ‘militant organization.’”

Japan is taking a swipe at free speech.
Japan Makes ‘Online Insults’ Punishable by One Year in Prison in Wake of Reality TV Star’s Death
“‘There needs to be a guideline that makes a distinction on what qualifies as an insult,’ Cho said. ‘For example, at the moment, even if someone calls the leader of Japan an idiot, then maybe under the revised law that could be classed as an insult.'”

Print FriendlyPer last week’s issue of WritersWeekly, when Angela found the unique carrot, what did she suggest to the pastor? ***Please answer the trivia question using our contact form HERE. Do not post your answer in the comments section below.  You must be a WritersWeekly.com subscriber to participate in the weekly contests. Subscribe today. It’s free! NOTE: ONLY ONE WINNER PER HOUSEHOLD PER CALENDAR QUARTER, PLEASE. THIS WEEK’S PRIZE: A free print or ebook of your choice from Booklocker.com!           END_OF_DOCUMENT_TOKEN_TO_BE_REPLACED