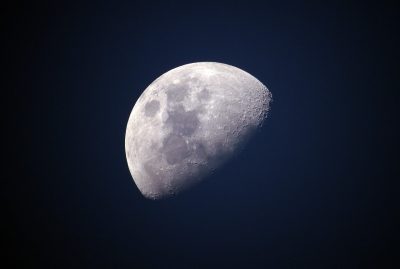 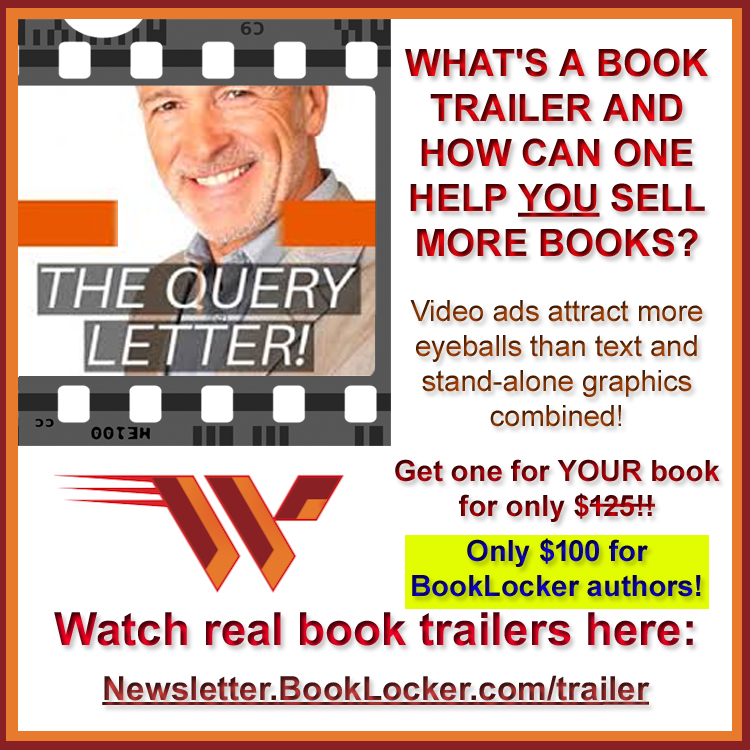 Secrets… Amazon won’t divulge how many of its employees have died!
As coronavirus kills another Amazon worker, the company’s response is adding to employees’ fears
“The worker’s death comes as Amazon warehouse employees have raised concerns that the company isn’t doing enough to protect them from catching the coronavirus while they’re on the job.”

BRAVO!! When integrity means more than a job.
Amazon engineer quits after he ‘snapped’ when the company fired workers who called for coronavirus protections
“I quit in dismay at Amazon firing whistleblowers who were making noise about employees frightened of Covid-19,” Bray wrote in the blog post, adding that “remaining an Amazon VP would have meant, in effect, signing off on actions I despised. So I resigned.”

Priorities change in a pandemic…
Australia’s magazine industry in crisis as Bauer Media folds seven titles
“Staff were told via Zoom that several of the magazines, believed to be InStyle, Men’s Health and Women’s Health, would cease printing until further notice.”

Really? People are going after 12 year-old YouTube stars now??
Mother of Popular YouTube Personality Sues Instagram Account Owner for Defamation
“Doe also published Smith’s address and posted photographs of her home, where Piper also resides, ‘in order to intimidate and expose plaintiff and her family to harassment and harm…,’ the suit states.”

He owns it and they need to pay for using it!
Photographer Sues Sinclair Television Group For Copyright Infringement
“The plaintiff alleges that Sinclair Television had an ‘unauthorized reproduction and public display of a copyrighted photograph of a lunar apogee and perigee.'”

Print FriendlyPer last week’s issue of WritersWeekly, when Angela found the unique carrot, what did she suggest to the pastor? ***Please answer the trivia question using our contact form HERE. Do not post your answer in the comments section below.  You must be a WritersWeekly.com subscriber to participate in the weekly contests. Subscribe today. It’s free! NOTE: ONLY ONE WINNER PER HOUSEHOLD PER CALENDAR QUARTER, PLEASE. THIS WEEK’S PRIZE: A free print or ebook of your choice from Booklocker.com!           END_OF_DOCUMENT_TOKEN_TO_BE_REPLACED