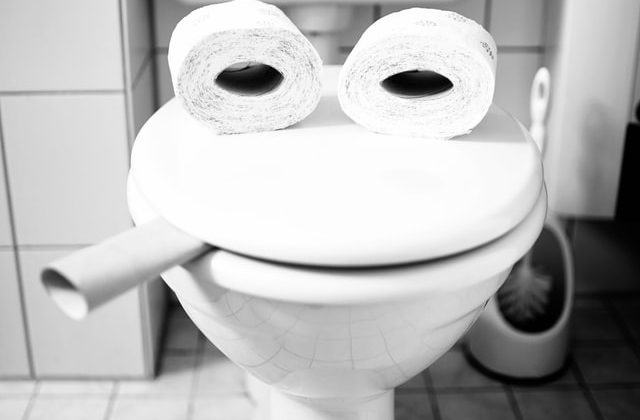 BEFORE YOU READ TODAY’S POST, YOU ABSOLUTELY MUST WATCH THIS!

Dog steals mic from a reporter during a live weather report 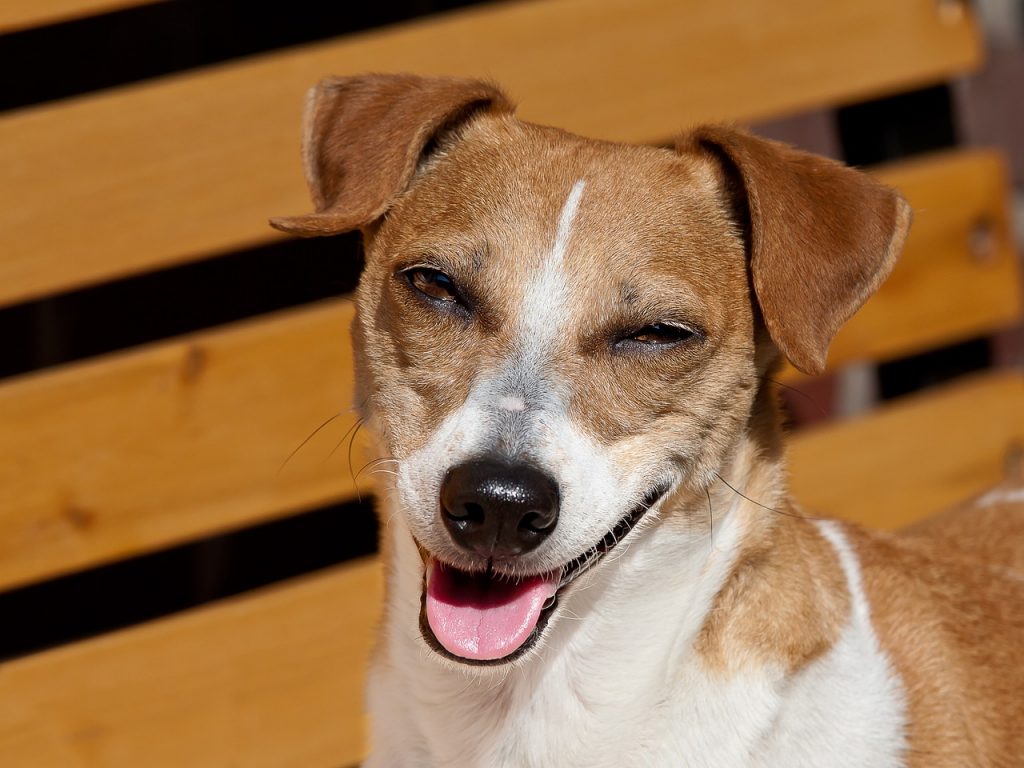 *Humor
Here’s the POOP (er… I mean, the “scoop”) on the Bookstore / Defecation Connection
Mariko Aoki Phenomenon (Yep, It’s even got a name!)
“Possible theories behind the phenomena include the smell of paper or ink having a laxative effect, the association with reading on the toilet at home, and the posture of browsing making bowel movement easier. “

*Literature/Culture
New Top 20 Book on Amazon is Christian
New children’s Book ‘The ABCs of Morality’ Aims to Counter ‘Progressive Literature Craze’
“’The ABC’s of Morality was created to combat the woke takeover of children’s literature with wholesomeness instead,’ she said. ‘It’s okay to be masculine! Bravery is good! Don’t fall for the trap of group think. Pursue virtue & wisdom!’”

*Copyright Infringement
Court Halts Sale of “Satan Shoes”
Judge orders Lil Nas X’s Satan Shoes pulled from the market
“Nike’s lawyers had argued that ‘even sophisticated sneakerheads were confused,’ and that consumers were boycotting Nike as they felt that Nike was associated with Satan Shoes.

*Literary Industry
Loss of an Icon
Beverly Cleary, Legendary Children’s Book Buthor and Creator of Ramona Quimby, Dead at 104
“The author’s first book was ‘Henry Huggins,’ which was published in 1950 and became a quick success, setting a precedent for children’s fiction. She’d go on to publish over 40 more children’s books.”

*Journalism
A Glimpse into ISIS
Film on Undercover Journalist Baiting and Exposing ISIS Recruiter gets US Release
“Using the pseudonym Mélodie, the journalist delved into the online world of extremism to ‘grasp the mindset of soldiers who spent their days torturing, stealing, raping, killing, and their nights staring into their computers and bragging.’”

*Journalism
While U.S. Media Fights to “Cancel” People, Independent Russian Media Fights to Survive
Russian Newspaper Fights on Despite Threats and Attacks
“‘This is the use of military-grade non-lethal poisonous substances to warn the paper’s staff or as revenge on them,’ says Muratov, a grey-bearded 59-year-old who since 1995 has served several times as Novaya Gazeta’s editor-in-chief.”

*Amazonannigans
Amazon Allegedly Fighting Dirty
Fired, Interrogated, Disciplined: Amazon Warehouse Organizers Allege Year of Retaliation
“It was already a pretty intense conversation. But it became very clear they were trying to intimidate me.”

*Amazonannigans
Can’t Trust the Reviews!
Italians Stay Afloat By Faking It On Amazon
“Tens of thousands of people have joined dedicated Amazon channels on the Telegram instant messaging site where anonymous intermediaries sign people up to write glowing five-star reviews for products in return for financial reward.”

*Cancel Culture
One of our sons LOVED the Captain Underpants books! They helped develop his love of reading!
‘Captain Underpants’ Book Pulled for ‘Passive Racism,’ Author Apologizes and Vows to Donate Sales
“The book follows a pair of friends who travel from 500,001 B.C. to 2222, where they meet a martial arts instructor who teaches them kung fu and they learn principles found in Chinese philosophy.”

*More Cancel Culture
Those Who Don’t Learn From History…Want to Destroy It.
Oxford Dusic Professors Deem Sheet Music ‘Colonialist,’ say Curriculum Needs to be ‘Decolonized’
“The same faculty also reportedly questioned whether the current curriculum was complicit in ‘white supremacy,’ pointing to the program’s focus on ‘white European music from the slave period.'”

*Amazonannigans
Another SLAP for Amazon
Amazon Illegally Fired two Employees, Labor Board Finds
“Amazon tried to silence workers and it hasn’t worked. We’re actually stronger than ever. Organizing continues to grow at Amazon.”

REMINDER: The WritersWeekly.com Spring, 2021 24-Hour Short Story Contest is ONLY 9 DAYS AWAY!

WE CAN’T *WAIT* TO SEE WHERE YOUR IMAGINATION TAKES US!

Print FriendlyPer the 6/24/22 issue of WritersWeekly, quote one of the complaints about AuthorHouse. ***Please answer the trivia question using our contact form HERE. Do not post your answer in the comments section below.  You must be a WritersWeekly.com subscriber to participate in the weekly contests. Subscribe today. It’s free! NOTE: ONLY ONE WINNER PER HOUSEHOLD PER CALENDAR QUARTER, PLEASE. THIS WEEK’S PRIZE: A free print or ebook of your choice from Booklocker.com!           END_OF_DOCUMENT_TOKEN_TO_BE_REPLACED