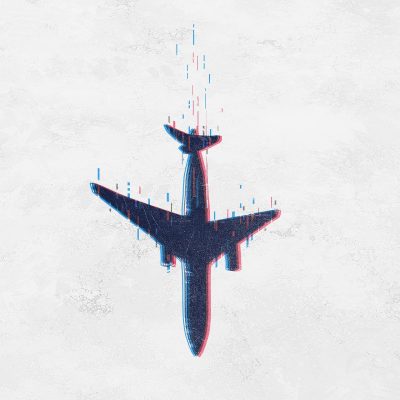 …And she SOARS into literary fame!
Former flight attendant signs 7-figure deal for 2 books
“The acquiring editor at Avid Reader, Jofie-Ferrari Adler, said he was impressed by the book’s ‘undeniable authenticity’ and called it a ‘great escape in these difficult times.'”

If people aren’t buying your “news,” sell it to Facebook!
Facebook News Launches in UK following Deals with Publishers
“The deal, which will earn leading publishers millions, will be a financial boost as they face a bleak economic landscape…”

CHILLING!
Fired New York Times editor says paper lying about reason for dismissal after pro-Biden tweet
“Wolfe, who came under fire for saying she had ‘chills’ over Biden’s plane landing the day before his inauguration, told the Washington Post that the tweet was the only reason she was dismissed.”

Shareholder Lawsuit – Good Idea!
The Simple way to Bring down Amazon
“The punitive damages against a company for restraining its own financial growth over the personal political preference of a handful of members can be massive.”

Well, he IS a Communist, After All.
Desperate Putin Resorts to Jailing Journalists for Retweeting Jokes
“This is a signal to all of us that tomorrow police can come and arrest editors-in-chief of the last three or four independent media outlets left in Russia…”

Print FriendlyCongratulations to Mike Michelsen for being the first to answer correctly: Christy Lindsay taught WritersWeekly readers about audiobook narration. In last week’s issue of WritersWeekly, who taught us about audiobook narrating? ***Please answer the trivia question using our contact form HERE. Do not post your answer in the comments section below.  You must be a WritersWeekly.com subscriber to participate in the weekly contests. Subscribe today. It’s free! NOTE: ONLY ONE WINNER PER HOUSEHOLD PER CALENDAR QUARTER, PLEASE. THIS WEEK’S PRIZE: A free print or ebook of your choice from Booklocker.com!           END_OF_DOCUMENT_TOKEN_TO_BE_REPLACED