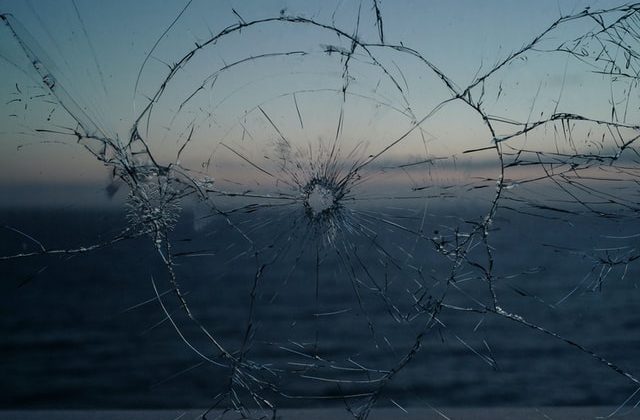 * Education
Hilarious and pathetic all at once…
Error-Riddled Letter from Virginia Teachers Union About Lack of COVID Testing in School District is Mocked as Parent Spots Roughly 20 Blunders in just FIVE Paragraphs and Posts Revised Version to Twitter
“Despite only being five paragraphs long, the peeved parent spotted – and corrected – roughly 20 errors in the piece, many of them extremely glaring.”

* Copyright / Journalism
No, you can NOT publish people’s private letters!
Meghan Markle receives public apology for win in lawsuit over copyright infringement
“Mail on Sunday and MailOnline had breached the Duchess of Sussex’s privacy as they had printed a five-page letter she had written to her father Thomas Markle some time after her wedding with Prince Harry in 2018.”

* Publishing / Copyright
Government OVERREACH!
Hearing Set in AAP Suit Over Maryland E-book Law as Clock Ticks on New York Bill
“…’an unjustified attack’ that would have ‘a significant negative impact on the economy and jobs’ in New York.”

* Bizarre
Author plays out violent scene from his own novel.
Denver-area gunman who killed tattoo artists may have acted out scene from his own dark novel, report says
“The so-called ‘Sanction’ trilogy – authored by ‘Roman McClay,’ believed to be a pen name for McLeod — featured a central character named ‘Lyndon MacLeod,’ with the name spelled slightly differently from that of the gunman…”

* Publishing
When you’re a famous author, this type of stuff hits the news…
‘Da Vinci Code’ author Dan Brown settles lawsuit brought on by ex-wife who claimed he led a secret life
In her lawsuit filed last year, Blythe Brown called her ex-husband’s behavior ‘unlawful and egregious’ and accused the bestselling author of secretly diverting funds to pay for gifts to an unnamed horse trainer.”

* Journalism
Dershowitz too close to the Maxwell case.
BBC admits it shouldn’t have interviewed Alan Dershowitz as an ‘impartial analyst’ on the Ghislaine Maxwell verdict
“Professor Dershowitz once represented Epstein and is currently being sued by Epstein accuser Virginia Giuffre for defamation.”

* Journalism
WOW! An honest story about the MEDIA!
The mainstream media’s top 10 missteps in 2021
“From debunked stories such as the Steele dossier to new concerns over inflation, mainstream outlets badly reported on some of the biggest news stories of the year.”

* Library
I can’t believe it takes a law to make this happen.
Oklahoma bill would let parents remove sexually explicit books from school libraries
“I think parents and grandparents, guardians should have a say on whether their kids are exposed to those books,”…”If they want them, they can take (their children) to their local library.”

Print FriendlyPer last week’s issue of WritersWeekly, what was the 5th most-read link on WritersWeekly in 2021? ***Please answer the trivia question using our contact form HERE. Do not post your answer in the comments section below.  You must be a WritersWeekly.com subscriber to participate in the weekly contests. Subscribe today. It’s free! NOTE: ONLY ONE WINNER PER HOUSEHOLD PER CALENDAR QUARTER, PLEASE. THIS WEEK’S PRIZE: A free print or ebook of your choice from Booklocker.com!           END_OF_DOCUMENT_TOKEN_TO_BE_REPLACED