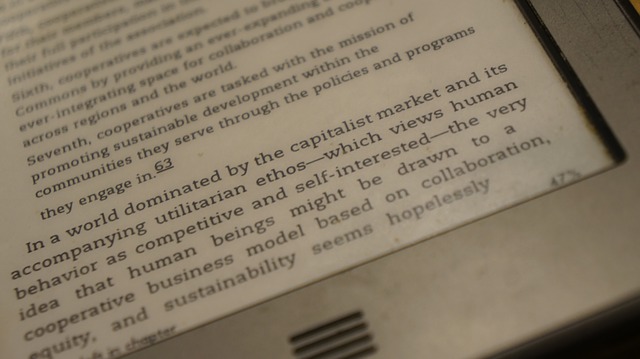 This comes as NO surprise to us, nor to many others in the industry!
The Plot Twist: E-Book Sales Slip, and Print Is Far From Dead
“But the digital apocalypse never arrived, or at least not on schedule. While analysts once predicted e-books would overtake print by 2015, digital sales have instead slowed sharply.”

Be thankful for our freedoms as authors and publishers in the U.S.!
Publisher fails Federal Court battle to nullify Selangor Shariah law in book seizure case
“The Federal Court (in Malaysia) dismissed today a publisher’s legal challenge against a Selangor state law that religious authorities had used to seize a book they deemed to be un-Islamic.”

Using someone else’s fictional character in a movie can be very expensive!
‘Mr. Holmes’ Lawsuit Reaches Settlement, Says Arthur Conan Doyle Estate Attorney
“The attorney for the estate of Sherlock Holmes creator Arthur Conan Doyle said they have reached an agreement in principle with the makers of the recent Sherlock Holmes movie ‘Mr. Holmes,’ which the estate claimed infringed on stories that still remain under copyright.”

Print FriendlyPer last week’s issue of WritersWeekly, what was the 5th most-read link on WritersWeekly in 2021? ***Please answer the trivia question using our contact form HERE. Do not post your answer in the comments section below.  You must be a WritersWeekly.com subscriber to participate in the weekly contests. Subscribe today. It’s free! NOTE: ONLY ONE WINNER PER HOUSEHOLD PER CALENDAR QUARTER, PLEASE. THIS WEEK’S PRIZE: A free print or ebook of your choice from Booklocker.com!           END_OF_DOCUMENT_TOKEN_TO_BE_REPLACED