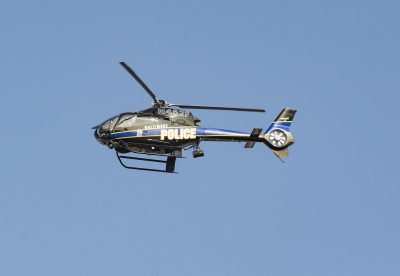 Apparently, Netflix isn’t studying its target audiences…
Netflix taken to court in India over portrayal of former PM
“We cannot afford to, in the name of freedom of speech allow anything to be beamed in every home without regard to its impact on society.”

Could there be a Kubrick movie 19 years after his death?
Lost Stanley Kubrick screenplay, Burning Secret, is found 60 years on
“The screenplay was found by Nathan Abrams, professor in film at Bangor University and a leading Kubrick expert, who said: “I couldn’t believe it. It’s so exciting. It was believed to have been lost.”

LA Times permitted to publish information discovered by court error
Judge lifts controversial order requiring the L.A. Times to alter article about ex-Glendale cop
“’I’m concerned about somebody’s life. And if I err, I’m going to err on the side of protecting this defendant,’ he said.”

Cops conspire with BBC – lose privacy case
Singer Cliff Richard wins BBC privacy case, sparking media alarm
“The BBC heard about the investigation by South Yorkshire Police and cut a deal in which they agreed to delay breaking the story in return for a tip-off about the raid on Richard’s home.”

Print FriendlyAccording to Angela in last week’s issue of WritersWeekly, what happened AGAIN?! ***Please answer the trivia question using our contact form HERE. Do not post your answer in the comments section below.  You must be a WritersWeekly.com subscriber to participate in the weekly contests. Subscribe today. It’s free! NOTE: ONLY ONE WINNER PER HOUSEHOLD PER CALENDAR QUARTER, PLEASE. THIS WEEK’S PRIZE: A free print or ebook of your choice from Booklocker.com!           END_OF_DOCUMENT_TOKEN_TO_BE_REPLACED