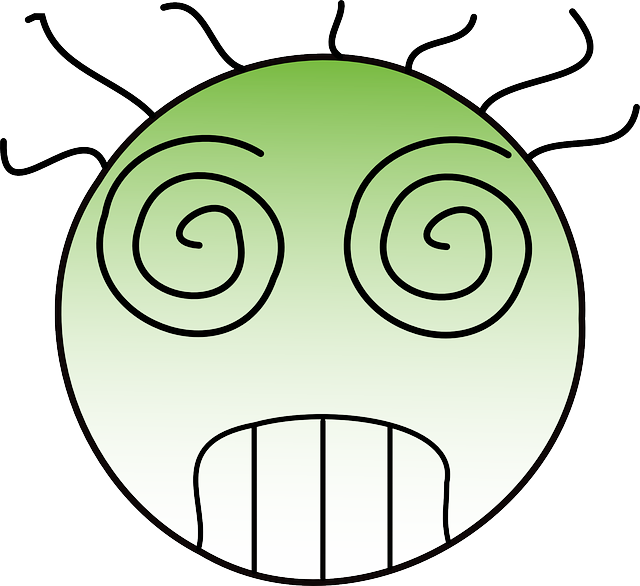 Amazon may be getting fast track to government contracts.
Monopoly critics decry ‘Amazon amendment’
“What it’s doing is concentrating the buying power of the (U.S. government) into the hands of Jeff Bezos.”

Maybe colleges should teach the fact that the 1st Amendment does not exist in many other countries.
American woman, 25, jailed for calling 93-year-old African dictator a ‘sick man,’ faces 20 years in prison
“Martha O’Donovan, 25, a graduate of New York University, has been accused of calling President Robert Mugabe, 93, a ‘sick man’ in a Twitter post that included a photo illustration of Mugabe with a catheter.”

This professor doesn’t seem to handle counter viewpoints well.
Mark Jacobson Files $10M Lawsuit Over a Critique of His 100% Renewables Modeling
“It is unfortunate that Dr. Jacobson has now chosen to reargue his points in a court of law, rather than in the academic literature, where they belong.”

Lawsuits over sharing links – where will it end?
Does Sharing A Link To Online Content Amount To Copyright Infringement?
“The legal fight over hyperlinking isn’t limited to the United States, either. Rightholders have argued in favor of imposing liability for providing links online in the European Union, as well.”

Print FriendlyPer last week’s issue of WritersWeekly, what is one reason a freelancer might get sued? ***Please answer the trivia question using our contact form HERE. Do not post your answer in the comments section below.  You must be a WritersWeekly.com subscriber to participate in the weekly contests. Subscribe today. It’s free! NOTE: ONLY ONE WINNER PER HOUSEHOLD PER CALENDAR QUARTER, PLEASE. THIS WEEK’S PRIZE: A free print or ebook of your choice from Booklocker.com!           END_OF_DOCUMENT_TOKEN_TO_BE_REPLACED