WritersWeekly.com Whispers and Warnings for 04/27/18 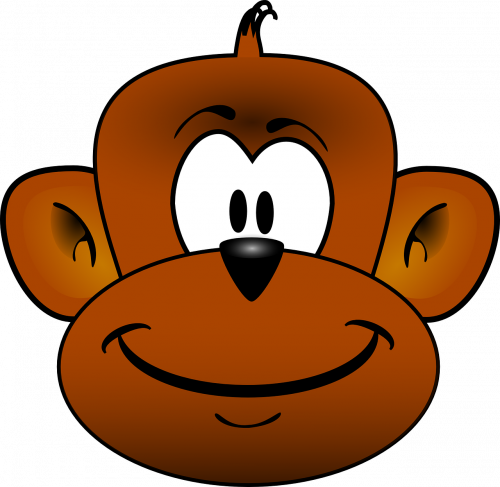 Dirt-Bag Journalism at its Finest
Boston Globe columnist Kevin Cullen fabricates details of Marathon bombing
“This guy has inserted himself as a character into a tragedy because he wants to seem like more of a reporter,”

Well, I guess if it Makes Amazon a Buck or Two….right?
Car-theft kit for sale on Amazon: How web giants are ‘helping criminals’ buy devices that can be used to steal vehicles for as little as £100
“the array of new electronic gadgets has helped thieves to outsmart manufacturers and police.”

Maybe He Was Digging For a Scoop. He Scored a Jacket Instead
KGO-TV Reporter Accused Of Taking Warriors Official’s Jacket
A Bay Area sports anchor is in hot water after he allegedly took a jacket belonging to a Golden State Warriors security official.