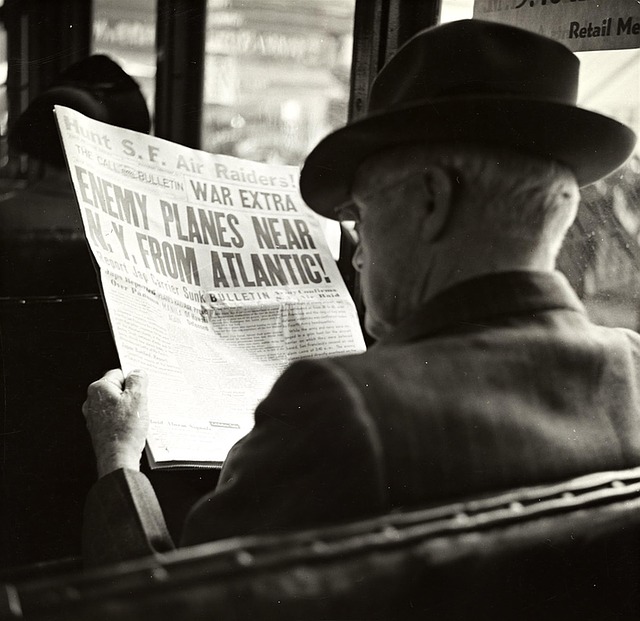 “It’s a black, throbbing myth. A venomous legend that haunts us in our sleep and casts a dark shadow over us by day. Most of the time we can ignore it, pushing it into the dusty back rooms of our perception…”

This lead, written by Brad Canfield, lures readers in by its horrific tease…and makes them laugh when they realize he’s writing about graduation!

So, what makes a good article lead? Think of your article or query lead as the front porch, hotel lobby or gateway to your article. It must attract, captivate and keep the reader. Don’t write such a boring lead that your readers (and the editor) never make it past the second paragraph.

Ask yourself these key questions when creating a lead:

1. Does it compel the reader or editor to keep reading?
If your lead is boring and does not immediately hook the editor, you won’t land a contract.

2. Does it set an appropriate tone for the rest of the article?
If your lead promises an investigative report on the number of crashes of a particular type of aircraft, is hard data presented, and contrasted with previous years? Conversely, if your story profiles a bicyclist who pedaled across the country and advocated cancer research, does the first sentence give a glimpse into this humanitarian’s personality?

Similar to when you quickly tell a friend what you did this afternoon, or inform your doctor of your ailment, a lead summarizes the situation, quickly and accurately. At the same time, it needs a sensational edge, perhaps packed with emotion, or loaded with hard, interesting data.

3. Is there any part of the story that conflicts with what’s been presented in the lead?
Once, I filed a news story for a weekly newspaper that boasted three items in the lead…but only offered two in the article itself. Fortunately my editor phoned me with the concern. As a writer, it’s easy to get caught up in the storytelling and forget to double-check the ways in which a story is promoted in the headline and the lead. Does your lead agree with what’s stated in the headline or the lead? If it does not, then you could quickly lose credibility with readers and the editor for not fulfilling what your lead promised.

The same holds true for the article query. Throughout the query letter, you should stick to the same ideas, and not stray from them, or fail to explain them. If your query is all over the map, an editor might jump to the conclusion that your story will hop around, too.

4. Is it tight?
If, after writing your lead, you can take a red pen to it and lunge into an editing frenzy, then you don’t have a good lead. You need to rewrite it until there are no more unnecessary words to eliminate.

A story about e-mail spam published in Eugene Weekly and written by Ben Fogelson:
“Let it be said that during the research and writing of this piece I received an average of 69 spam e-mails per day.”

A story about a disfigured teenager published in the Oregonian and written by Tom Hallman, Jr. (This story is part of a Pulitzer Prize-winning series in 2001.):
“A nurse appears in the doorway. ‘It’s time to go,’ she says.”

Each of these leads lures the reader in, making them hungry for more information. Insert a snappy, spiffy and colorful lead into your article and you’ll be sure to land an assignment!

Print FriendlyPer the 6/24/22 issue of WritersWeekly, quote one of the complaints about AuthorHouse. ***Please answer the trivia question using our contact form HERE. Do not post your answer in the comments section below.  You must be a WritersWeekly.com subscriber to participate in the weekly contests. Subscribe today. It’s free! NOTE: ONLY ONE WINNER PER HOUSEHOLD PER CALENDAR QUARTER, PLEASE. THIS WEEK’S PRIZE: A free print or ebook of your choice from Booklocker.com!           END_OF_DOCUMENT_TOKEN_TO_BE_REPLACED