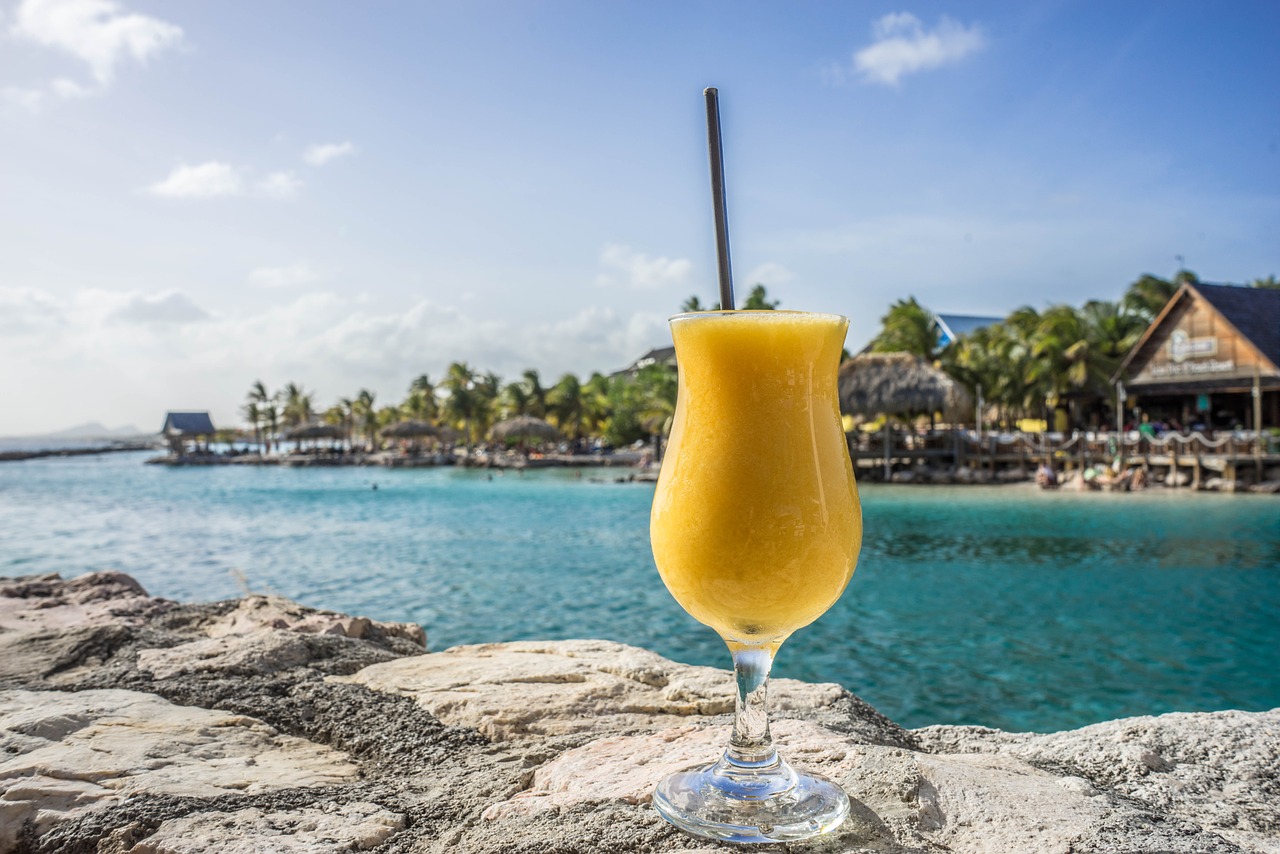 People ask me all the time how I became a travel writer.

The full explanation is more involved but also more interesting. I believe there are three keys to being successful: First, find out what you love doing; something you’d do even if no one paid you. Second, become really, really good at it. Third, figure out a way to monetize it by finding the right audience/market. The third step is where most people falter and end up giving up on ever being paid to travel and write.

My road to becoming a professional freelance travel writer began with an interest for exploring the places I’d seen on PBS travelogues as a child. Images of cathedral spires soaring toward the heavens ignited my interest in history. Gauzy shots of half-timbered villages laced with cobbled alleyways captivated my imagination. I wanted to go there and see it all for myself.

After college I got a passport and a backpack and went. I never looked back.

A little thought experiment: What would be your first item on the packing checklist?

Okay, your passport is required and underwear is important, but a sturdy little travel journal is the travel writer’s most beloved travel buddy.

The single best thing I did was bring a journal with me. It was the first thing I packed. The (few) clothes came second.

After scouring Europe over many long trips I’d amassed journals full of observations and adventures. This helped. But more importantly, I made it my business to generate meaningful connections with the cultures I’d come so far to see. I struck up conversations with strangers in trains, busses, bars, and anywhere else I found myself.

It could be frustrating. Sometimes they didn’t speak a word of English. Sometimes they just weren’t interested in talking to a bedraggled traveler with a dirty shirt. But more often than not I found a new friend and gained some precious insight into their world. That’s the thing to remember: Everyone has a story you’ve never heard before, and everyone knows something that you don’t…and it’s often worth knowing.

My point: Readers don’t want a travelogue. They don’t want a transcription of your travel journal. They want to make an emotional connection to the place. Make them feel it. That’s your job. The essence of a good travel writer is one part anthropologist, one part vagabond, and one part journalist.

You’re ready to do this when you realize that the best souvenirs are the discoveries, the memories, and the friendships you make.

Seek them out. They’re worth the trip.

After you’ve come up with a great article idea and researched the websites, blogs, or magazines you want to pitch it to, there’s still a lot more to be done.

First, is your idea in line with what the magazine or website specializes in? What is their market or target audience and how is your article idea relevant to them? Some blogs/websites/magazines are quite open to all facets of travel, but some are “niche,” i.e. quite focused on one part of the world or aspect of the experience of traveling. For the purposes of pitching, the editor is the audience. Know their needs well or you’ll be wasting your time and theirs.

Similarly, know the tone and style of the publication you’re approaching. Tailor your pitch accordingly. For example, World War II Magazine’s audience is almost exclusively middle-aged, highly educated middle-to-upper middle class men who know quite a bit about that fascinating era and want to learn more. That publication will have a more professional, academic tone than, say, a free-wheeling blog dedicated to twenty-somethings with a case of wanderlust. Again, know your audience and you can succeed. If you pitch them without knowing anything about their market it will show and they will shut you down fast.

Also, there is more research to be done: Have they published a piece similar to your idea recently? If so, they won’t be interested in repetition. Be aware of what they haven’t covered lately and leverage that in your pitch. Editors of magazines, websites, and blogs are always scrambling for fresh ideas and good writing delivered on time. They need new content constantly, and are aware of the perils of repetition and stagnation.

The bottom line: Get out into the world, come up with something interesting to write about, research who you’d like to pitch a story to, and then query them with an original, fleshed-out piece that is in line with their purpose, market, tone and style. You’ll be surprised how receptive they can be.

James Ullrich is a freelance travel writer, editor, and author. His work has been commissioned and published in nationally distributed publications including The New York Examiner, World War II, Aviation History, Renaissance, Global Aviator, Military, and Weider Publishing Group among others.

In addition to writing, James has given talks on affordable independent travel to audiences interested in getting more out of their travel experiences for less cost.

Originally from Chicago, he’s previously worked as the Chief Managing Staff Writer for the Chicago Music Guide and served graduate internships in the Political Affairs Office of the US Embassy in London and the White House Office of Presidential Correspondence.

He has written two novels: The Vanishers, a dark suspense/thriller set in Prague, and Dangerous Latitudes, an globe-spanning adventure about a travel writer on the hunt for a lost treasure. Both were published in by Latitude Publishing in December 2012.

In his free time he enjoys wandering through Europe with a backpack and a journal. He hangs his rucksack in Seattle. Information on his articles, novels, and contact info can be found on his website at www.jamesullrichbooks.com