Selling Your Own Book to Your Own Students By Bill Pottle 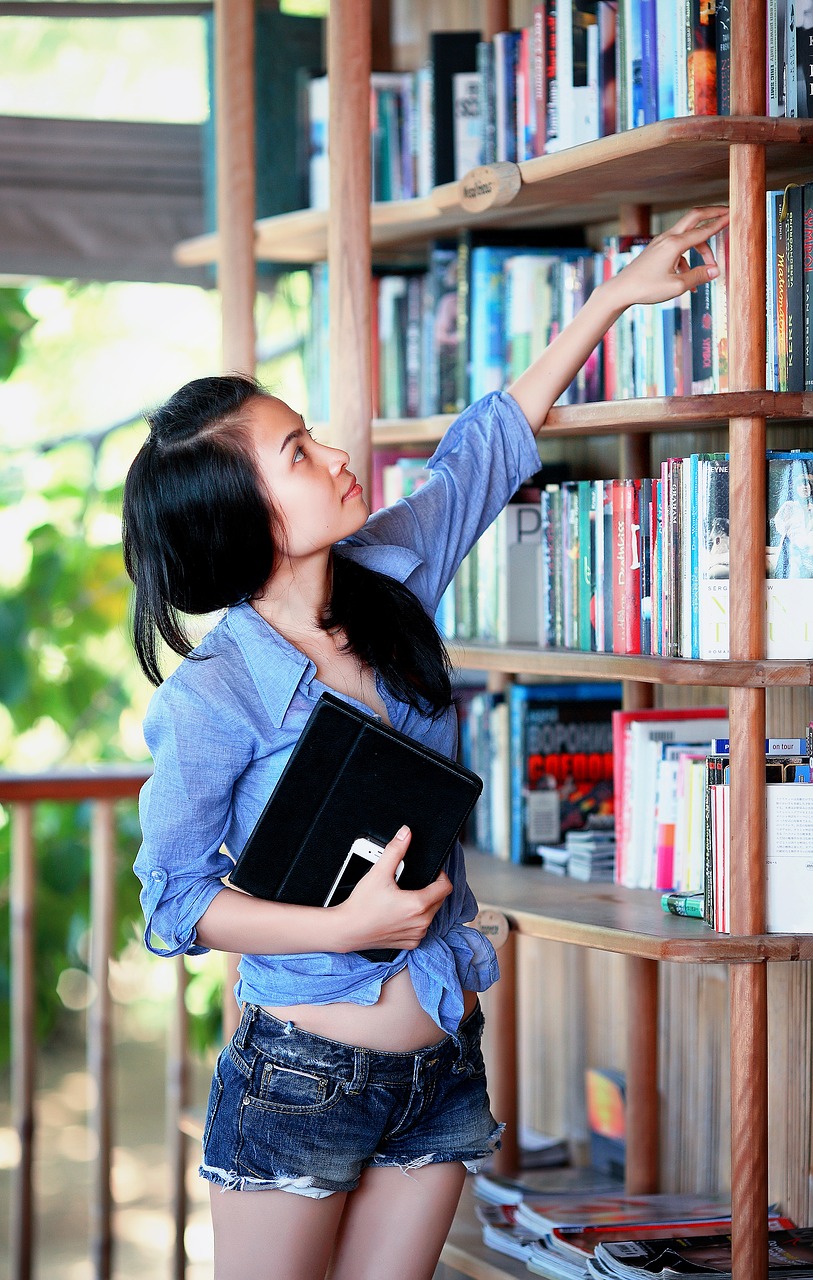 There are many ways to make a lot of money from print on demand (POD) books, especially in niche markets. Because of the low setup costs and quick turnaround time, POD printing can be used to produce books in situations where it was not possible to produce them before. One example of this is in college courses where, before, there might have been only a course packet, jumble of handouts, or nothing at all.

I teach Taekwondo for credit at a local college. I compiled a handbook for the students that covers such topics as history, culture, injury care and prevention, physics, and testing requirements. The handbook also doubles as a journal, as students are required to fill out a section in the back after each test. This counts for a small percentage of their grade.

I worked with Booklocker.com to get the book published and they were great, even after I had to do things like change interior illustrations. I also created a CD-ROM which contains videos of all the techniques described in the book. When I purchase the books in bulk and make many copies of the CD-ROM, the total cost to me is around $10 per copy. I sell the books to the students during the first week of classes for $30. This is a bargain for the amount and usefulness of the content, especially considering the included videos. This is also significantly less than they pay for books for their other classes.

The project took a lot of time on the front end, but the rewards pay off every semester. The book was first available for the Spring 2004 semester, and since then I have sold about 200 copies. While the number itself isn’t impressive, I have made a net profit of nearly $4000 so far. It’s also listed in Ingram, the book distributor, so every so often people not affiliated with me will purchase the book as well. The other thing that I like about this format is that it is easy to make revisions. I plan to come out with a 2nd edition sometime next year, and the setup fee of $199 is really the only cost to consider.

I also run a local Taekwondo school, and give the same handbook to my students when they join the school. It is hard to estimate the financial gain there because the book is sold in a package one receives upon joining the school.

While POD publishing is not applicable in all situations, there are many ways to turn the economics of POD to your advantage and make a good deal of money from your writing.

Master Bill Pottle grew up in Colorado before attending college at Cornell University and helping the team to 5 straight INCTL titles. He currently resides in Colorado where he teaches full time. He is also the author of the fantasy book DreamQuest (coming this month at Booklocker.com). He can be reached through his websites at http://www.kattaekwondo.com and http://www.dreamqueststory.com.

Print FriendlyPer the 6/24/22 issue of WritersWeekly, quote one of the complaints about AuthorHouse. ***Please answer the trivia question using our contact form HERE. Do not post your answer in the comments section below.  You must be a WritersWeekly.com subscriber to participate in the weekly contests. Subscribe today. It’s free! NOTE: ONLY ONE WINNER PER HOUSEHOLD PER CALENDAR QUARTER, PLEASE. THIS WEEK’S PRIZE: A free print or ebook of your choice from Booklocker.com!           END_OF_DOCUMENT_TOKEN_TO_BE_REPLACED