Persistence and Networking! By Ramona Richards 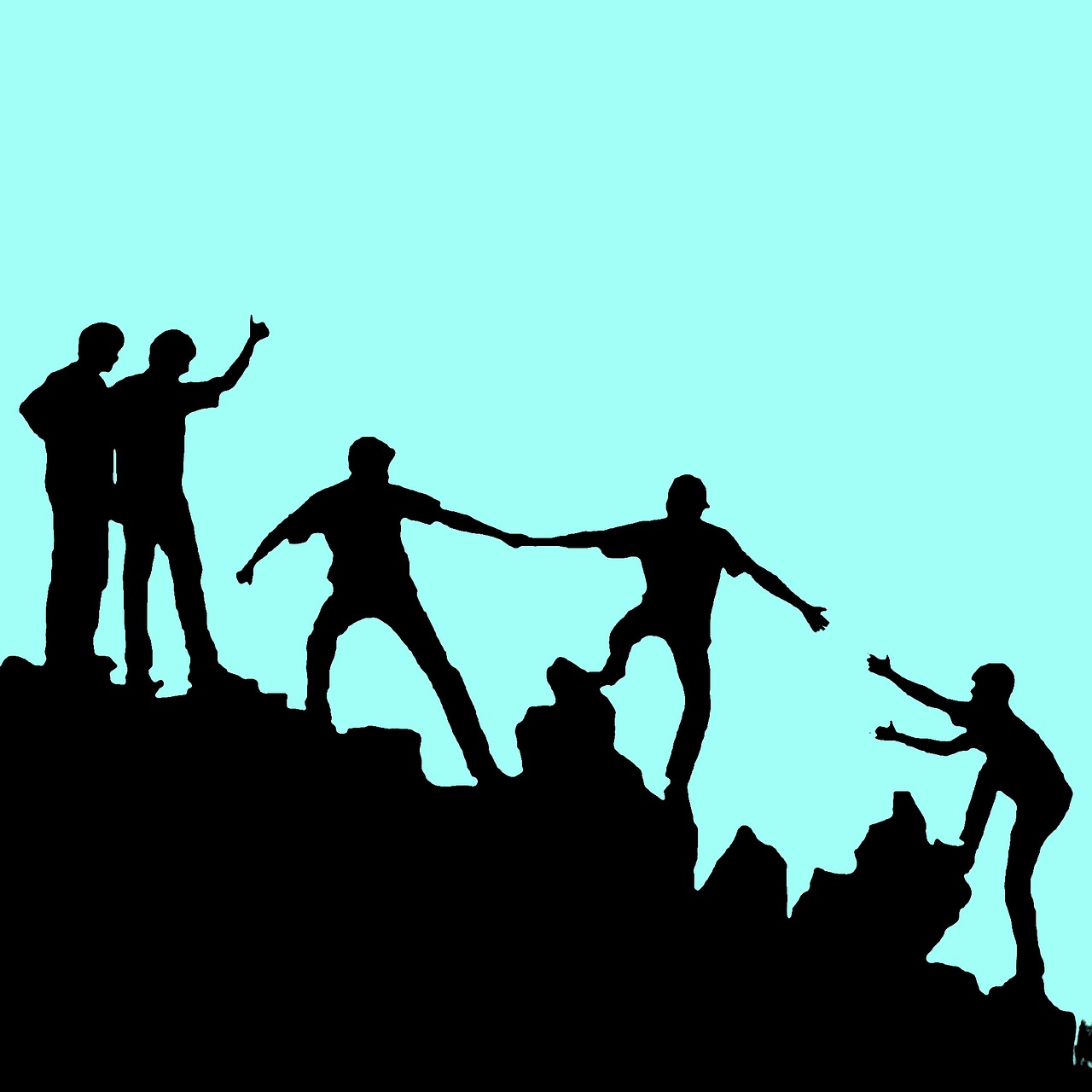 Five years ago, I faced a heart-wrenching dilemma. My daughter Rachel, who is severely disabled, was going downhill in a hurry. I was working as an in-house editor, and our days were long, grueling, and stress-filled. I’m a single mom, and although I have a nurse who works with Rachel at night, my deadlines and my concerns about my daughter were pushing me to a breaking point.

After much prayer, I decided the only answer was to go freelance, and I took that leap, scared out of my mind, in August 2000. After a rough start, I found my feet. My secret is that I spend at least 30 percent of my time pursuing work, mostly through article queries, book proposals, and networking online and at conferences. I do a lot of follow-up.

Another 30 percent is spent actually writing and editing. (The rest is spent on my daughter and me!) At first, my income was mostly from editing, and I still pursue that by handing out cards and pressing flesh at conferences. I pursued one editor, and she let me get my foot in the door by writing back cover copy. Now I work with that publisher as a line editor and have one novel under contract.

Never underestimate the value of networking and having a good website. Through networking, I’ve sold articles to Today’s Christian Woman, including one about Christian chick lit, which put me in touch with a slew of editors who now know my name and how to find me.

It’s been tough, but the bills are paid and there’s an emergency fund in the bank. Most importantly, the increased time with my daughter has brought us even closer, and her health has stabilized because she’s able to rest more. And that makes it all worthwhile.

Ramona Richards has been a writer and editor since 1975, and has freelanced with more than 20 magazine and book publishers. She’s written everything from sales training video scripts to book reviews, and her editorial work has included novels, religious non-fiction, technical manuals, and poetry. Her latest articles have appeared in Today’s Christian Woman, College Bound, and Special Ed Today, and she sold a story about Rachel and her nurse to Chicken Soup for the Caregiver’s Soul. Ramona has one novel under contract with Steeple Hill and a devotional book contracted with Barbour. Her novel, When Angels Fall (written as Jamie Summers), is now available from Echelon Press. Anyone interested in her services can reach her at ramona01 (at) ramonarichards.com.

Print FriendlyAccording to last week’s issue of WritersWeekly, what percentage of consumers in 2020 claimed they’d like to see more video content from brands? ***Please answer the trivia question using our contact form HERE. Do not post your answer in the comments section below.  You must be a WritersWeekly.com subscriber to participate in the weekly contests. Subscribe today. It’s free! NOTE: ONLY ONE WINNER PER HOUSEHOLD PER CALENDAR QUARTER, PLEASE. THIS WEEK’S PRIZE: A free print or ebook of your choice from Booklocker.com!           END_OF_DOCUMENT_TOKEN_TO_BE_REPLACED