From Backpacker To Travel Writer By Sue King 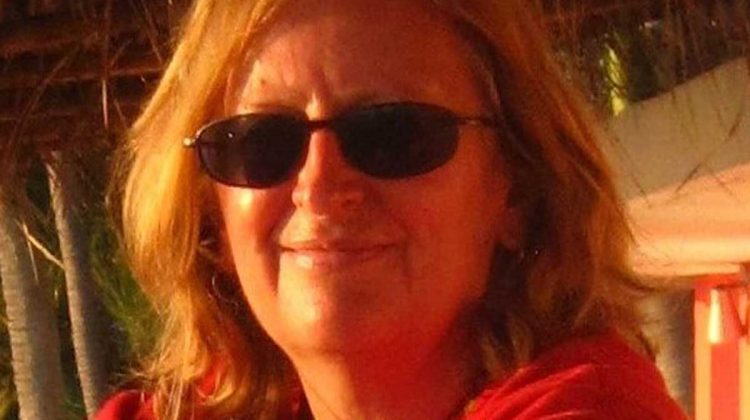 Travel has been a lifelong passion of mine. I have worked at a variety of jobs from cleaning houses to office administration to save up for my backpacking adventures. On return from my travels, I found myself applying for the same dead end jobs. I took on mundane work in order to squirrel away enough money for whatever I had decided my next adventure would be.

At fifty three years old, after many years of living in this manner, I had an epiphany. I would become a travel writer! I purchased a laptop (yes – I hadn’t previously owned one!) I scoured the internet and made a distribution list of as many travel publications as I could find. I started to meticulously work my way through them, pitching ideas to editors based on destinations I had previously visited.

Before the first month was out, I was commissioned by a major travel website to write three destination guides. One year on, I have written twelve additional guides for the same company. I have also had several other articles published on subjects ranging from hiking in New Zealand to solo travel for women. I wrote a piece about traveling as a mature backpacker, which has been included in a book called ‘Grand Adventures’ and came out earlier this year. My most recent commission is to write a guide book about Honolulu.

I have discovered that it is necessary to spend as much time researching and networking as writing. Through application and perseverance, I am now earning enough money to keep myself on the road full time. I have proved that anyone can do it. I am not a particularly gifted writer, but I believe my enthusiasm for travel comes through in my writing and I never give up.

I am still working my way through my distribution list, occasionally adding to it. As a writer, it is a vital to keep it updated. It is rewarding to see my portfolio growing and my work online or in print.

As I write this, I am sitting in a hotel room in Guadalajara, Mexico, planning a four month overland trip to Panama City. I am finally living the dream. Not only am I doing something that I love for a living, but I know I won’t have to return to my hometown to clean houses.

Sue lives in the UK and has been exploring the world for a very long time! She has previously worked as a tennis coach, theater sound operator, cleaner, dental nurse, office administrator, dog walker and cat sitter in order to fund her travels. She has traveled to over fifty countries and her favorite to date are India and Mexico.

From Vacation To PAYcation: Writing and Selling Your Travel STORIES By Eric D. Goodman

Travel Stories Right in Your Backyard By Joan Airey

5 Responses to "From Backpacker To Travel Writer By Sue King"

Print FriendlyPer last week’s issue of WritersWeekly, when Angela found the unique carrot, what did she suggest to the pastor? ***Please answer the trivia question using our contact form HERE. Do not post your answer in the comments section below.  You must be a WritersWeekly.com subscriber to participate in the weekly contests. Subscribe today. It’s free! NOTE: ONLY ONE WINNER PER HOUSEHOLD PER CALENDAR QUARTER, PLEASE. THIS WEEK’S PRIZE: A free print or ebook of your choice from Booklocker.com!           END_OF_DOCUMENT_TOKEN_TO_BE_REPLACED