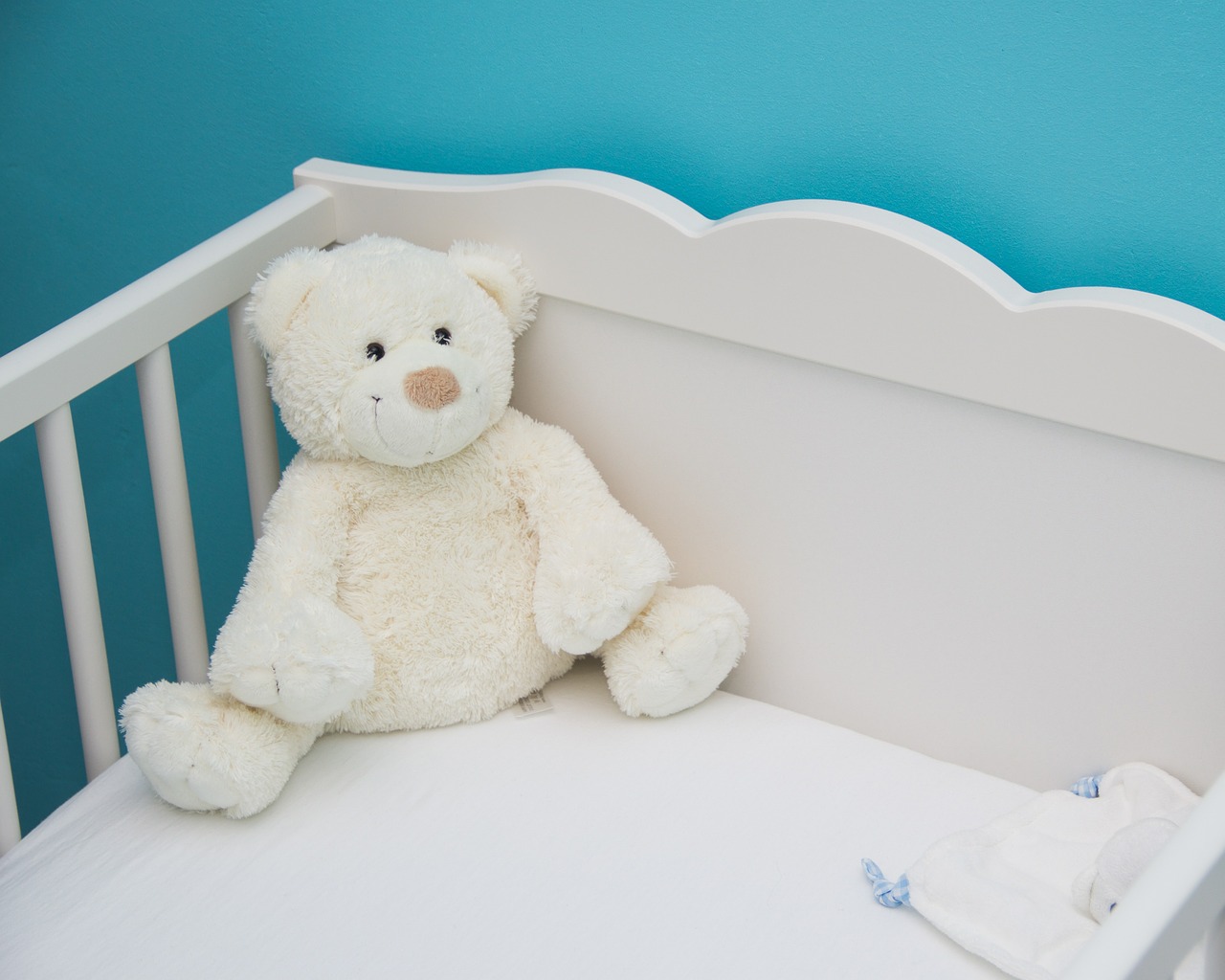 As we announced last week, we will become grandparents for the first time around August 30th!

Ali has another doctor appointment today because her ankles have swelled quite a bit. For someone so thin and fit, it hasn’t been pleasant for her to watch those cute little toes change so quickly and drastically. I think it’s the Florida heat and humidity (and the fact that the mom-to-be can’t sit still for more than 5 minutes). But, just to be safe, the doctor wants her to come in to get checked this afternoon.

Also, during her last ultrasound, they thought there might be too much fluid around the baby’s kidneys. Since they didn’t schedule the ultrasound with a specialist for another two weeks out, I told her they’re not terribly concerned. I figure she just has good insurance and the docs are sucking it dry. (This hasn’t been the first time extra tests have been ordered only to have everything come back completely normal.)

All of this stress hasn’t been good for Ali and I’m more concerned about her well-being than anything else right now. 🙁

Richard usually walks them back and forth but, this morning, we had a big thunder and lightning storm and Richard drove (30 seconds – ha ha) to pick them up. 😉

The boys have a daily list of chores to do. While Richard takes care of washing the laundry, Max and Mason are in charge of folding and putting everything away.

Last week, Mason found one of his socks balled up the corner of a clean sheet. Of course, we all know that sock was still wet. Mason, who had never before experienced this common phenomenon, said, “Um, I think my sock may have been over-cleaned…”

Hugs to all!
Angela

WE HAVE A HUGE ANNOUNCEMENT! One of the secrets we’ve been keeping is…

We’ve Been Keeping a Secret… Can You Guess What It Is?

More News From the Home Office!

2 Responses to "Pregnancy Update – BP Monitoring and Ultrasound with Specialist"

Print FriendlyPer last week’s issue of WritersWeekly, what was the 5th most-read link on WritersWeekly in 2021? ***Please answer the trivia question using our contact form HERE. Do not post your answer in the comments section below.  You must be a WritersWeekly.com subscriber to participate in the weekly contests. Subscribe today. It’s free! NOTE: ONLY ONE WINNER PER HOUSEHOLD PER CALENDAR QUARTER, PLEASE. THIS WEEK’S PRIZE: A free print or ebook of your choice from Booklocker.com!           END_OF_DOCUMENT_TOKEN_TO_BE_REPLACED