Bachelorette Party Weekend! Whoop! WARNING – PICTURES BELOW MAY BE OFFENSIVE TO SOME! 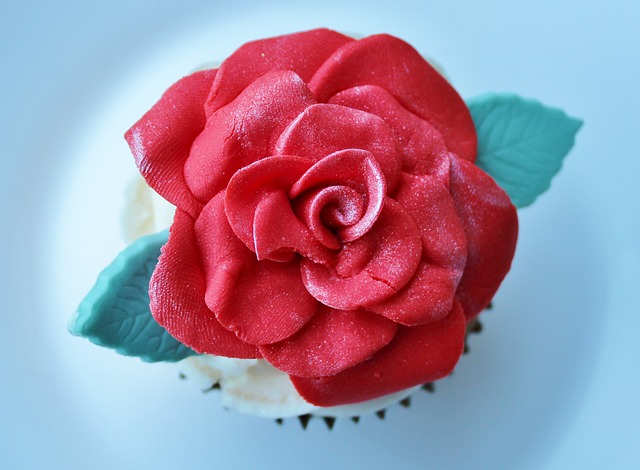 I am leaving early Friday with our daughter, Ali (the bride-to-be), and our future daughter-in-law, Mary. We are meeting several other friends and family members in Savannah, Georgia for a fun-filled bachelorette weekend party!

Now, it’s not what you think. We’re not going to Chippendales. We’ll instead be taking a culinary tour of the town, as well as a ghost tour. There are other activities planned as well. I’ve been watching my calorie intake in anticipation of this exciting event!

We’ll be back on Sunday night so Richard won’t have to hold down the fort too long without me.

After we return, things should be relatively quiet…until the weekend before Halloween, that is. That’s when Ali and Justin are having their annual Halloween Party, which is always the event of the year. Ali puts me in charge of making really gross sweets each year.

Below is a picture of past treats I’ve made. WARNING – SOME MAY FIND THESE OFFENSIVE. I’m starting to run out of ideas so, if you have any, please let me know! Most of the ideas were found on Pinterest. I LOVE that site!! “What is the back door of the car called?”

5 Responses to "Bachelorette Party Weekend! Whoop! WARNING – PICTURES BELOW MAY BE OFFENSIVE TO SOME!"

Print FriendlyPer last week’s issue of WritersWeekly, when Angela found the unique carrot, what did she suggest to the pastor? ***Please answer the trivia question using our contact form HERE. Do not post your answer in the comments section below.  You must be a WritersWeekly.com subscriber to participate in the weekly contests. Subscribe today. It’s free! NOTE: ONLY ONE WINNER PER HOUSEHOLD PER CALENDAR QUARTER, PLEASE. THIS WEEK’S PRIZE: A free print or ebook of your choice from Booklocker.com!           END_OF_DOCUMENT_TOKEN_TO_BE_REPLACED