When Writers are Jerks 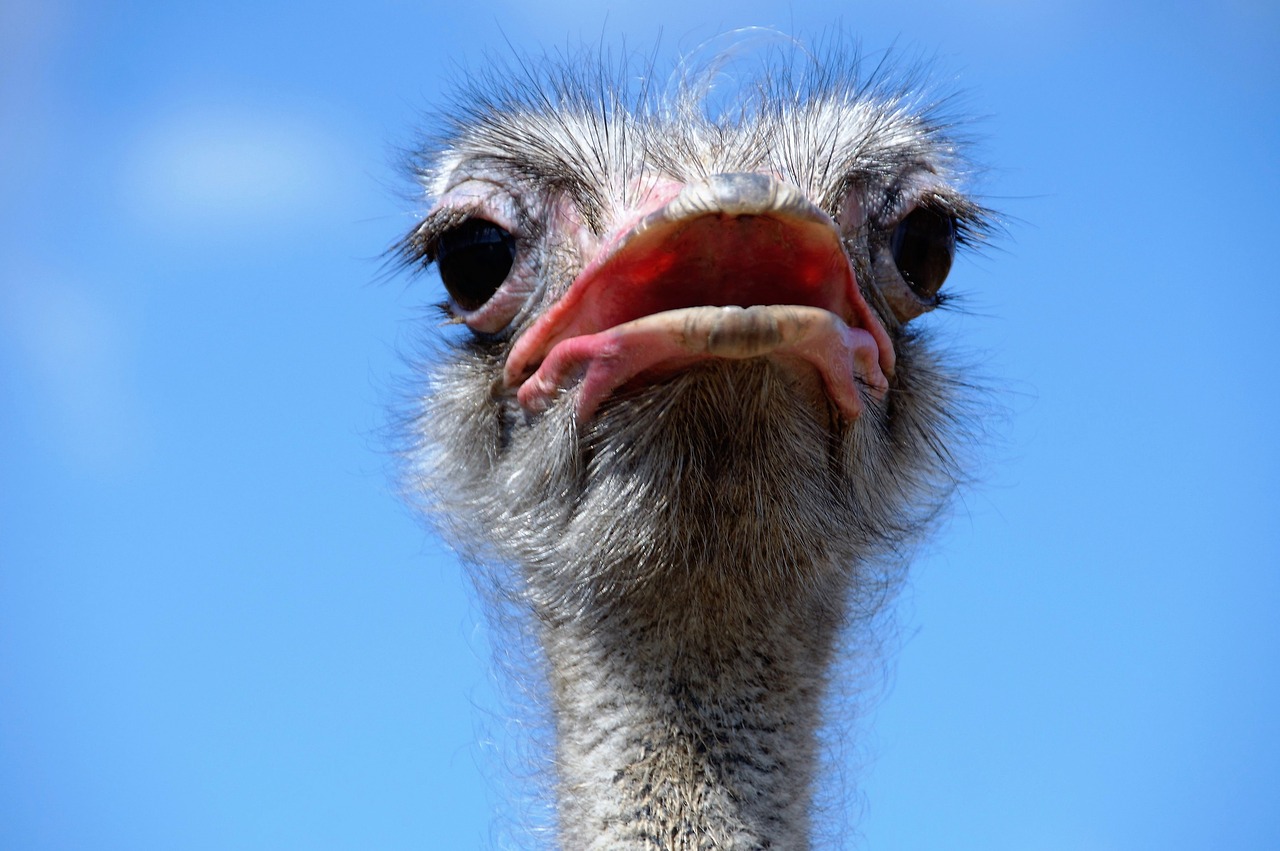 I was pretty disturbed to receive the following email last week:

In reading your newsletter about writers not paying writers, it occurred to me that you never paid me the promised $50 for a short article that I wrote for you about a year ago about my life as a freelance writer. While the amount isn’t going to make or break anyone, it’s the principle of the matter. Don’t you agree?

I presume it was an oversight. Thanks for your remittance now.

I became very upset not only because I’m known for paying for all articles immediately, and I feared someone had been overlooked, but also because this person hadn’t contacted me sooner. After all, she sent this email 18 months after she submitted her article to us.

But, I became even more upset when, upon researching the issue, I discovered I HAD already paid this writer. In fact, I mailed her check the day BEFORE she submitted the final version of the manuscript. She deposited it, and it cleared our account a mere 6 days later. I’m pretty sure she’s rarely if ever been paid by an editor that fast, and I was stunned by her immaturity, unprofessionalism, and obvious poor record keeping. Or, I wondered, did she really think we owed her money, or was she just trying to scam me out of another check? I replied with a professional email detailing the sequence of events. I remembered I’m an adult so I didn’t say anything like, “Thanks for your apology now.”

She did send an apology, but it was shorter and certainly far less sincere than her email above. If a writer thinks someone owes them money, they shouldn’t wait 18 months to say something. And, they shouldn’t stoop to such unprofessional verbiage when it’s possible they’re dead wrong about the situation. Doing so can destroy an editorial relationship.

Print FriendlyPer last week’s issue of WritersWeekly, when Angela found the unique carrot, what did she suggest to the pastor? ***Please answer the trivia question using our contact form HERE. Do not post your answer in the comments section below.  You must be a WritersWeekly.com subscriber to participate in the weekly contests. Subscribe today. It’s free! NOTE: ONLY ONE WINNER PER HOUSEHOLD PER CALENDAR QUARTER, PLEASE. THIS WEEK’S PRIZE: A free print or ebook of your choice from Booklocker.com!           END_OF_DOCUMENT_TOKEN_TO_BE_REPLACED